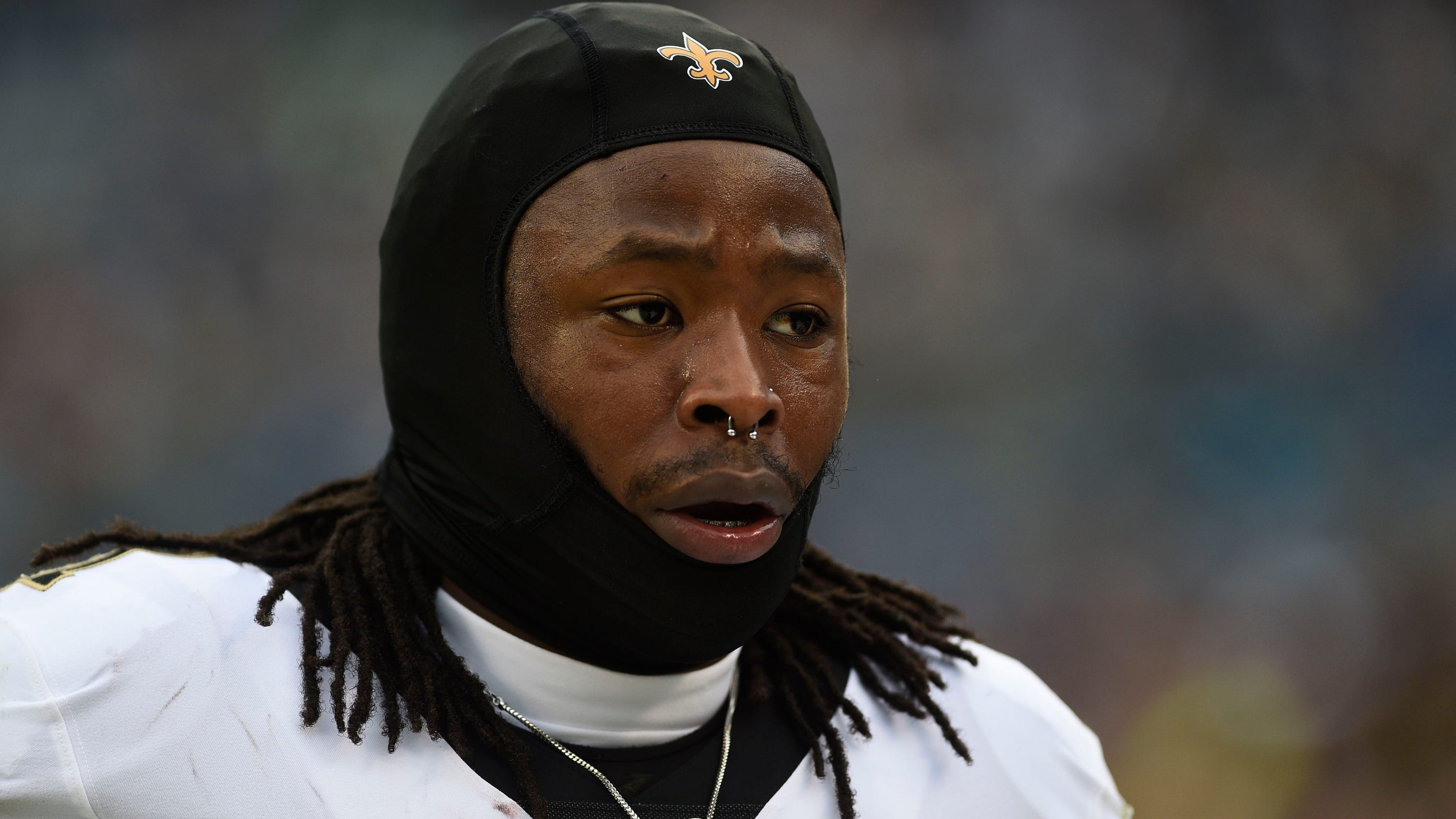 It was the season of massive quarterback extensions until Saturday, which turned into payday for the skill players.

One running back to cash in on a new deal, according to multiple reports, was the New Orleans Saints’ Alvin Kamara. The fourth-year player out of Tennessee agreed to a five-year, $77.133 million extension — $75 million in new money, per the reports.

More than $34 million of that is guaranteed, the reports said, which is more than any other NFL running back. The next closest is Christian McCaffrey, whose new deal signed during the spring has $30.1 million guaranteed.

Kamara, 25, has become a favorite target of quarterback Drew Brees in the Saints’ passing game, averaging more than 100 targets per season. He won 2017 Offensive Rookie of the Year and has recorded 81 receptions and 10 catching touchdowns over his first three seasons.

Alvin Kamara and the Saints have agreed to a massive extension, according to reports. (Photo: Bob Donnan, USA TODAY Sports)

The 5-foot-10 back has proved to make an impact in the rushing attack too, averaging 802.7 yards per season with 27 rushing scores — including a career-high 14 in 2019. The Saints drafted Kamara in the third round (67th overall) of the 2017 draft.

In the wide receiver market, Cooper Kupp and the Los Angeles Rams agreed to a three-year deal that will keep him in Los Angeles through the 2023 season.

That new contract is worth up to $48 million, per NFL Network.

Kupp, like Kamara, emerged as a rookie in 2017 (the Rams actually drafted him two picks after Kamara), when he caught 62 passes for 869 yards and five touchdowns. Injuries slowed him down the next season, but he was effective when playing, with six touchdowns in eight games. Last year, he was targeted 134 times, and the East Washington product caught 94 balls for 1,161 yards and 10 touchdowns — all career highs.