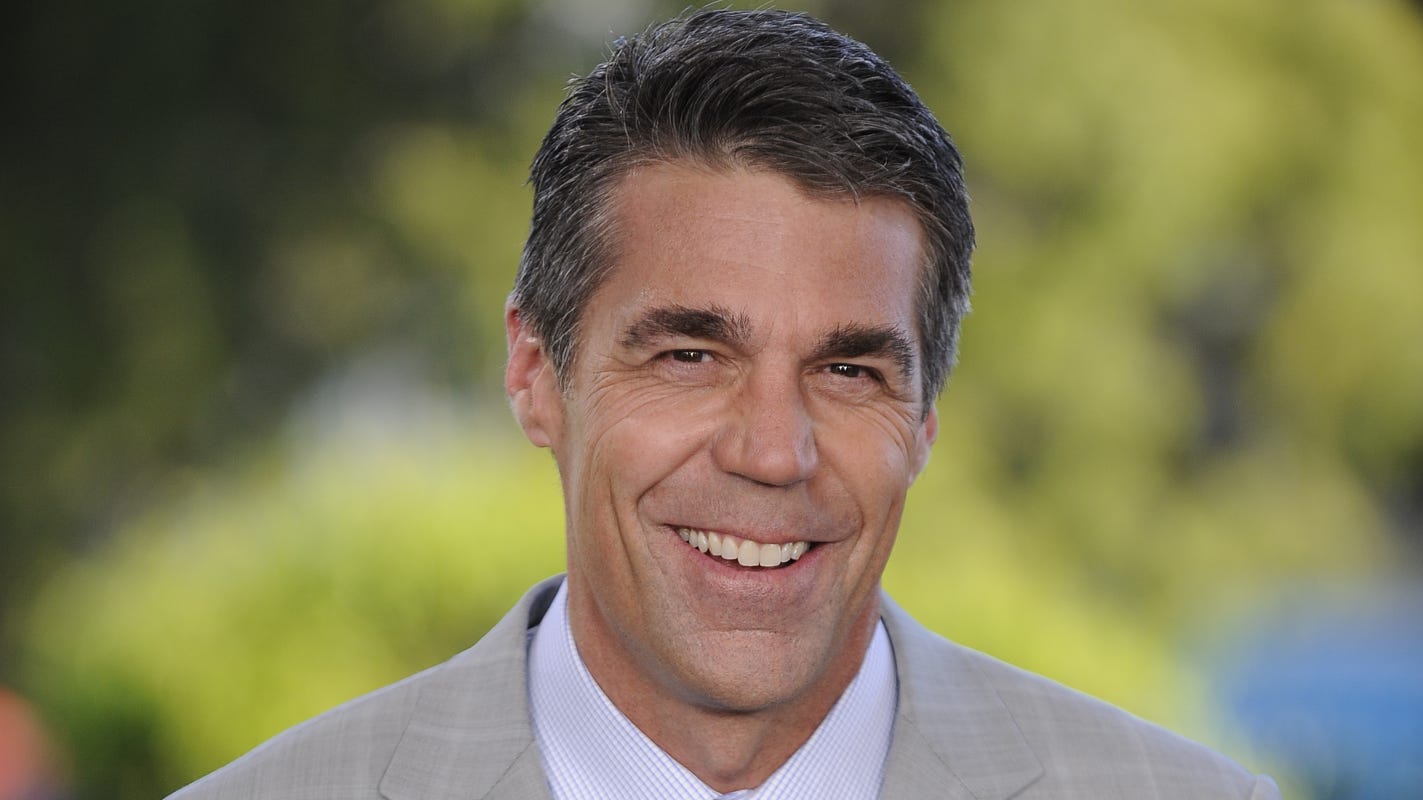 ESPN broadcaster Chris Fowler is covering a trifecta of major sporting events on consecutive days and has one word for each of them: Weird.

The 58-year-old Fowler is set to call the U.S. Open women’s final between Naomi Osaka and Victoria Azarenka on Saturday before calling the men’s final Sunday. Then he’ll call his first-ever NFL game – Pittsburgh Steelers at the New York Giants – in a “Monday Night Football” doubleheader.

“It’s a privilege to call those games all in a row,” Fowler told USA TODAY Sports. “Two Grand Slams in a bubble, with no crowds, made for just the weirdest tennis tournament I’ve ever seen, and then you go across the river into an empty NFL stadium where there are many challenges because of (COVID-19). It will just be weird and unique circumstances.”

Fowler brings his extensive background covering college football, where he was the host for “College GameDay” from 1990 to 2014, to ESPN’s NFL coverage. He’s been the play-by-play announcer for “Saturday Night Football” since 2014, and he’ll be joined by college football colleagues Kirk Herbstreit and Maria Taylor in his NFL debut before returning to college football the following Saturday.

“For months and months, in college football, it’s all felt very abstract,” Fowler said. “Like a lot of fans, it’s been hard to emotionally invest because of all the changes that have happened week-to-week. At a time when unity is so important, you can see some of the conferences are anything but, and then it’s played out publicly because there’s such a passion and not just financial investment, but emotional investment.

“I do hold my breath. We don’t know how much risk has been mitigated yet. Is it possible to be able to face unpredictable results in so many different places?”

Fowler said he feels for athletes in leagues such as the Big Ten and Pac-12, where fall seasons were postponed.

“Players did all they could in probably the weirdest offseason in the sport,” he said. “For a lot of them, their futures and identities as people are associated with the sport.”

ESPN executive vice president of content, Connor Schell, said Fowler’s versatility and ability to connect with fans make him the right person to call these events.

“He is at the top of his field not just because his words seamlessly document the action, but also because he brings appropriate context and timely perspective, which are particularly valuable in the current moment,” Schell said.

Fowler said covering the U.S. Open showed how unpredictable things can be right now. He pointed to Serena Williams playing her best but still losing in the semifinals to Azarenka, and Novak Djokovic being disqualified for inadvertently hitting a line judge in the throat with a ball.

“It’s the butterfly effect,” he said. “I’m proud of the sport of tennis for disqualifying one of its biggest stars. But one little flick of the wrist changed everything in that tournament since he was the favorite. Had he won the previous game and set, he wins the match. Instead, that boiled over, and the chain of events led to him hitting a woman by millimeters. Then he doesn’t get major title No. 18, and now he’s falling in the greatest of all time debate.

“Look, I’ve seen athletes react differently mentally in a strict bubble set-up. It’s not normal conditions in any sport. You just hope with football, it’s a brotherhood, everyone can come together in a team sport.”

As if he’s not busy enough, Fowler is launching a longform podcast on Monday and describes it as an offshoot project that will feature key sports media voices but stretch outside the sports arena into traveling and music.