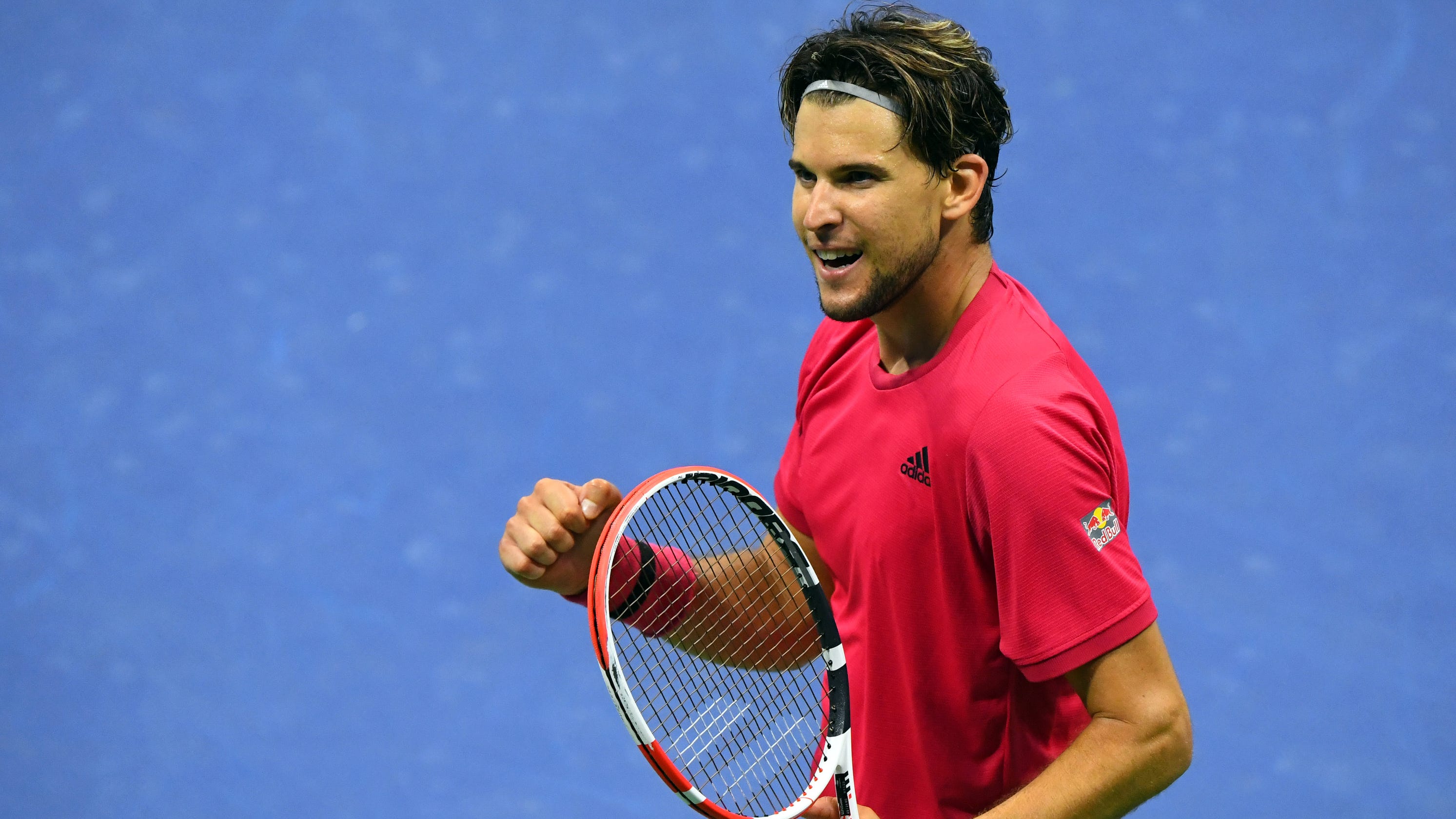 NEW YORK — The 127th and final men’s match of the 2020 U.S. Open will be contested Sunday, and then the bubble will burst. Or at least pack up from Flushing Meadows and move on to the next big sports event.

Whatever happens, for the first time since 2014, the Open men’s championship match will not include a player named Novak Djokovic, Rafael Nadal or Roger Federer.

“Sunday is going to be extremely difficult,” Zverev said after climbing out of a two-set ditch to defeat No. 20 Pablo Carreno Busta of Spain, 3-6, 2-6, 6-3, 6-4, 6-3 in the semifinals Friday, becoming the youngest Open finalist (23) since Djokovic in 2010. “But I’m looking forward to it. I’m in the final of a Grand Slam. The two best players in the world are going to be playing on court.”

Lest we be accused of trafficking in fake news, Zverev must be corrected. None of the three greatest tennis champions of this, or any other, era will be in Flushing Meadows on Sunday. Djokovic, the world’s top-ranked player, was undefeated in 2020 until he lost to Carreno Busta in the round of 16, getting defaulted near the end of the first set for inadvertently knocking a ball into the throat of a linesperson.

No, he didn’t mean it. Yes, if the linesperson had not been hurt, Djokovic would almost certainly not have been defaulted. But rules are rules, and Djokovic was sent off, apologizing via Instagram not long after.

Federer, the all-time leader with 20 Slam titles, is rehabbing from knee surgery. Nadal, the 2019 Open champion and winner of 19 Slam titles, opted not to travel to New York during a pandemic, staying home in Spain to train on his precious clay in preparation for the French Open, which was pushed back to late September from May because of the coronavirus.

Medvedev had won 15 out of 15 sets through five rounds before going 0-for-3 against Thiem, whose plan was to disrupt Medvedev by mixing in slices and lobs and not let the match turn into endless bashing from the baseline.

“Tennis is all about small points,” said Medvedev, a 24-year-old Russian. “Sometimes you win these points; sometimes you lose them. Today I lost the most important points. That’s how he got the win. Today he played like a real champion.”

Thiem has been to three Grand Slam finals and has not won any of them. Djokovic needed five tight sets to get by him in Australia seven months ago. In the previous round, Thiem barely outlasted Zverev in a pulsating, four-set match that went to tiebreakers in the final two sets.

Thiem has won seven of their nine meetings and will go in as the favorite, though he is not looking at it that way at all.

“When we both step on the court on Sunday, it doesn’t matter anymore,” Thiem said. “I mean, the moment we start the finals, we both want to win with everything we have. That’s all I focus on. A good record against Sascha, it doesn’t help me at all.”

In the final match of the fortnight, the only thing that’s certain is that the world will have a new, first-time Grand Slam champion.

“It’s going to be a super difficult match,” Thiem said. “Going to be a great one against a very good friend and a great rival.”