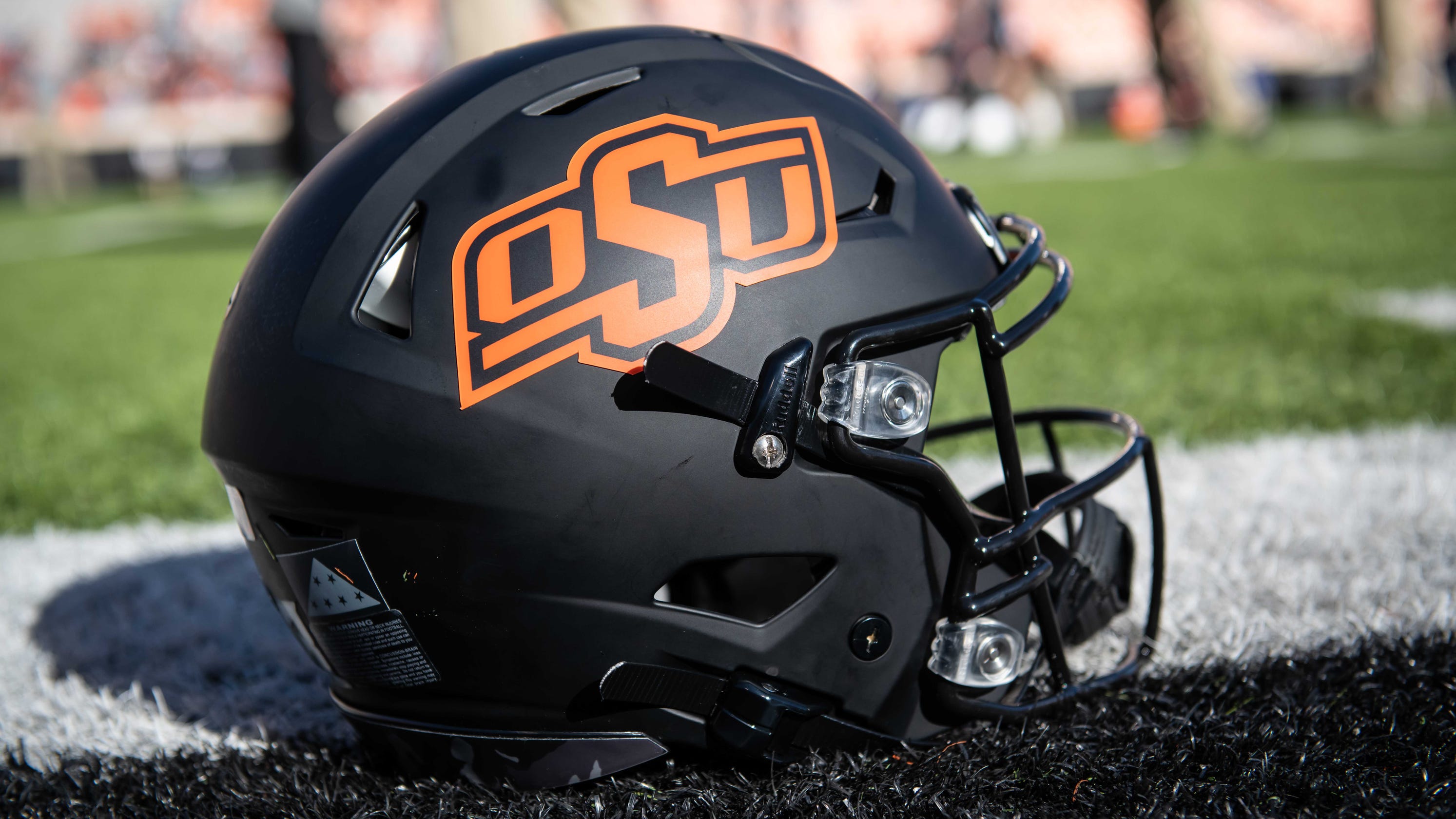 The payroll cutbacks impacted 232 of the department’s 241 employees, but assistant football coaches under contract did not have their salaries affected, according to a document obtained from Oklahoma State by the USA TODAY Network and The Oklahoman.

The cuts reduced $13 million from OSU’s 2020-21 budget as the school fights the financial crunch of the COVID-19 pandemic, but athletic director Mike Holder said in a press release on Wednesday that the department still faces an estimated shortfall of possibly $30 million.

Holder did not respond to attempts by The Oklahoman to obtain additional comment.

The press release on Wednesday said 16 of the department’s 25 employees who are under contract agreed to voluntary pay cuts, including Holder and every head coach.

Gundy’s reduction was based on his previous salary of $5.25 million, from which he had already taken a voluntary cut of $1 million per year in July. He received an additional reduction of $312,500.

Cornerbacks coach Tim Duffie received a 20% pay reduction. Of OSU’s 10 primary assistant football coaches, he is the only one not under contract.

Pay cuts across the athletic department ranged from 2.5% to 25%.

Ten employees of the department were laid off Wednesday, and 66 employees will begin participating in a furlough program starting Sept. 16. Another 151 employees will see a reduction in their salaries beginning this month.

All of the pay reductions are to be reviewed quarterly, with no predetermined end date, according to the documents obtained.

Last week, the Tulsa World reported that before the COVID-19 pandemic was imminent, Holder “moved several million dollars from an emergency-fund account” to pay off the final stages of construction on OSU’s new baseball facility. The $60 million O’Brate Stadium recently opened.

“These cuts don’t solve the problem,” Holder said in the press release Wednesday. “We are still facing a budget deficit estimated to be around $30 million, which may require additional measures in the coming months.”