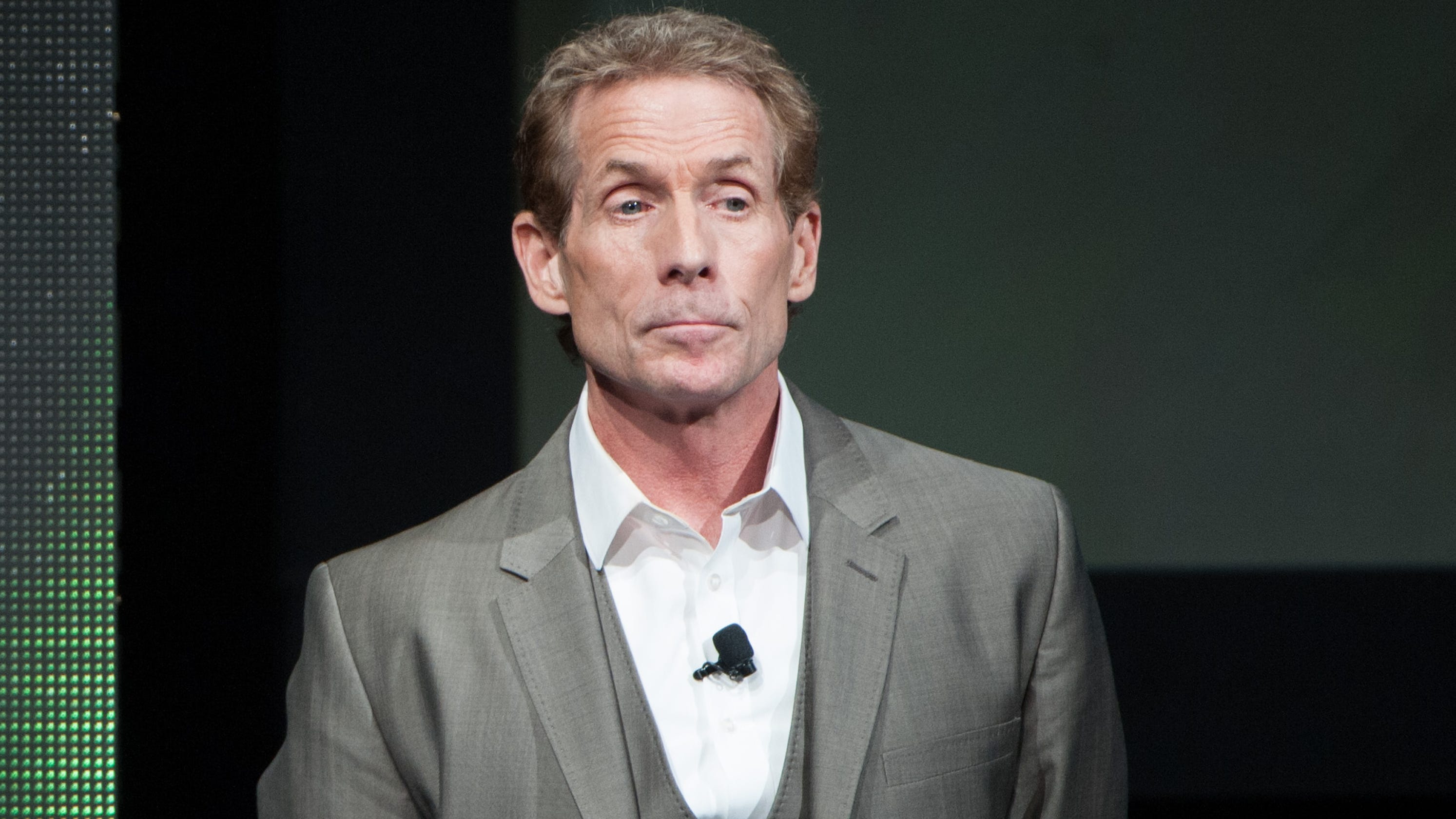 SportsPulse: Jori Epstein connected with Cowboys stars Dak Prescott and Ezekiel Elliott to discuss what playing football amidst the pandemic means to them. Their answers did not disappoint.

A day after Skip Bayless criticized Dak Prescott for opening up about his depression in the wake of his brother’s suicide and the COVID-19 pandemic, the Fox Sports commentator briefly addressed the issue on his program, “Undisputed.”

Bayless did not discuss the severe backlash to his comments — his argument was that he can’t sympathize because Prescott is the quarterback of the Dallas Cowboys — but the 68-year-old eventually took a minute to revisit the topic.

“I want to reiterate some points I made (Thursday) on the show about Dak Prescott and the depression that he discusses. As I strongly stated, I have great compassion for anyone suffering clinical depression, which is very real. If you are suffering from any form of depression, please seek help,” he said, fists pounding the table.

Prescott, in a recent interview for “In Depth with Graham Bensinger,” said, “All throughout this quarantine and this offseason, I started experiencing emotions I’ve never felt before. Anxiety for the main one. And then, honestly, a couple of days before my brother passed, I would say I started experiencing depression.” 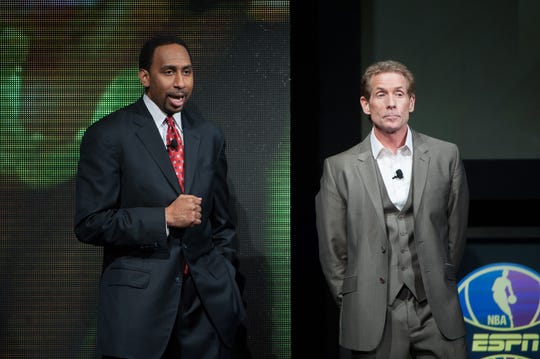 In an attempt to clarify his comments Friday, Bayless appeared to draw a line between the depression Prescott felt after his brother’s death in April and the depression he felt related to the quarantine.

“This is the final point. One I’m told (that) was misconstrued by many,” Bayless said. “The only Dak depression I addressed on yesterday’s show was from an interview he taped with Graham Bensinger. Dak said that depression hit soon after the pandemic hit, early in the quarantine. I said yesterday that if Dak needed help for pandemic depression, he should’ve sought counseling then. And again, if you are suffering from any form of depression, please seek help.”

Fox Sports broadcast the phone number for the 24/7 National Suicide Prevention Lifeline during Bayless’ speech. In a statement Thursday, the network said: “We do not agree with Skip Bayless’ opinion on ‘Undisputed’ this morning. We have addressed the significance of this matter with Skip and how his insensitive comments were received by people internally at Fox Sports and our audience.

“At Fox Sports, we are proud of Dak Prescott for publicly revealing his struggle with depression and mental health. No matter the cause of the struggle, FOX Sports believes Dak showed tremendous courage, which is evident in both his leadership on the Dallas Cowboys and in his character off the field.”

Bayless has yet to apologize.