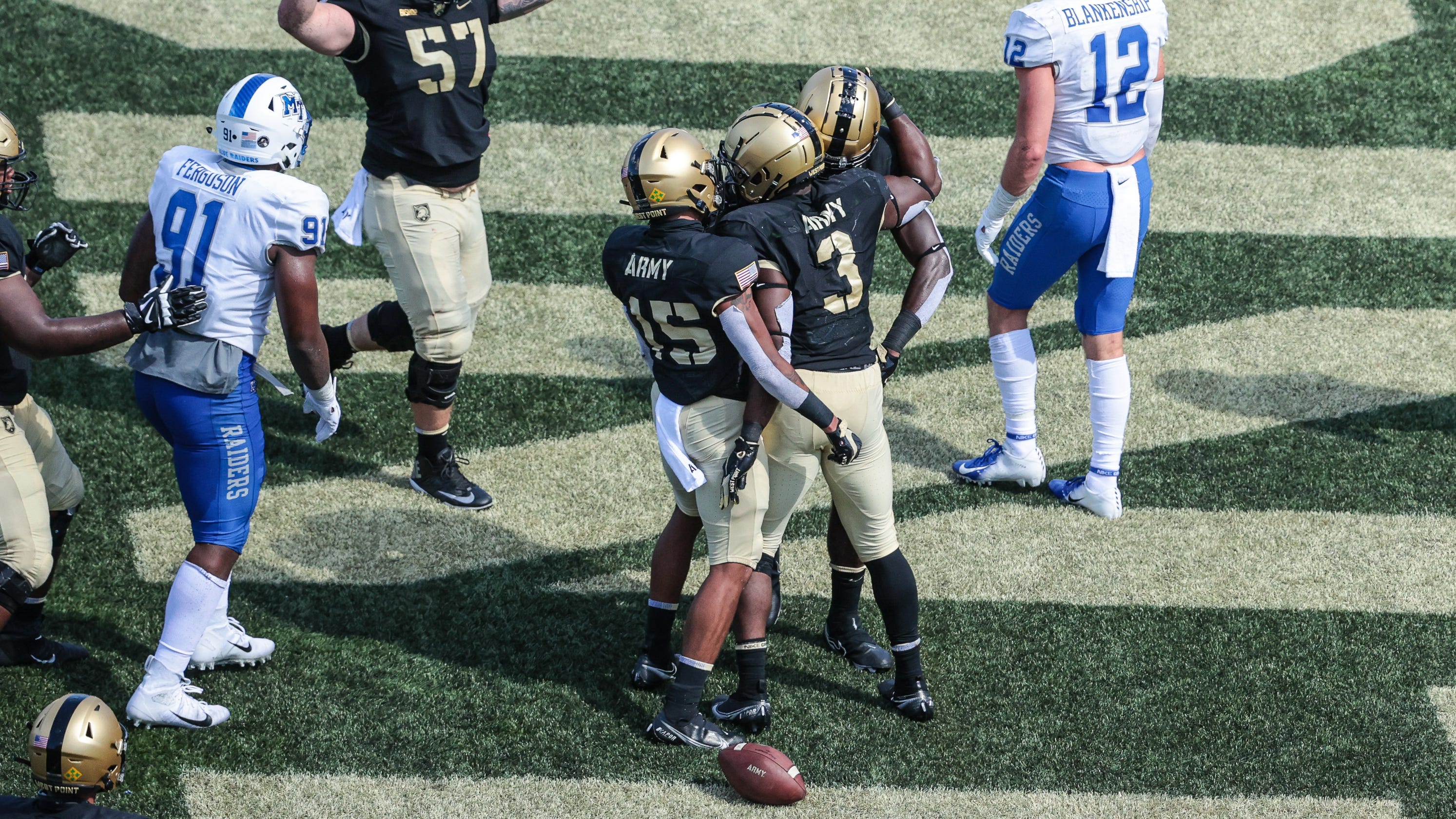 Disappointments and better-than-expected performances are anticipated each weekend in the wild world of college football. It’s especially true early in the season as teams haven’t gotten into the swing of the schedules and are more prone to mistakes. Throw in the uncertainty of teams preparing for games in the COVID-19 era and you have a recipe for some surprising results.

Army will beat Louisiana-Monroe without completing a pass. Admittedly, maybe this isn’t especially bold considering it’s a feat the Black Knights have accomplished multiple times under coach Jeff Monken the past few years. Still, going against what was one of the worst rushing defenses in college football in 2019, Army’s triple-option attack is in line to have a field day. Assuming they are able to run to devastating effect, the Black Knights have little incentive to ever put the ball in the air.

It’s not easy to be bold when there are just six games featuring a ranked team. But I’ll say that Duke hangs around with favored Notre Dame and makes things interesting despite the obvious talent gap and Notre Dame’s growing hype as a playoff contender. The Blue Devils will be able to rush the passer behind a group led by end Chris Rumph II (though run defense is a concern) and can lean on the experience of new quarterback Chase Brice, who was named the starter by coach David Cutcliffe after transferring in from Clemson.

WHAT TO WATCH: Five games in Week 2 with College Football Playoff impact

Florida State has lost three consecutive season openers, with the last two defeats coming at home. Enter Mike Norvell. He debuts as Seminoles coach with a tricky opener against ACC foe Georgia Tech. Like the three previous years, the talk in Tallahassee this off-season has been about changing the program’s direction. That previous talk has been cheap. It’s unconvincing this season until FSU proves otherwise.

The Yellow Jackets are a program on the rise as second-year coach Geoff Collins continues the transformation of the offense away from Paul Johnson’s option. Beating the Seminoles would be a significant brick in the foundation of their rebuild. This game is sure to be close, so don’t be surprised if it happens.

Things are already off to a rocky start for the Big 12. All 10 league members were set to open this weekend, but three of those games have already been postponed thanks to this pesky virus.

Matters on the field might not go smoothly, either. Of the seven who are playing Saturday, at least one will lose.

No, not Oklahoma. Bobby Petrino is coaching Missouri State now, but he can’t bring Lamar Jackson to Norman with him. And no, not Texas. Texas-El Paso does have a win in the bank already, but Texas-Austin is not Stephen F. Austin. Texas Tech and West Virginia, hosting FCS competition, will also be fine.

The other three, however, will face stronger challenges from Sun Belt opponents. No. 25 Iowa State is going to get all it can handle from the Ragin’ Cajuns of Louisiana-Lafayette. Arkansas State, which gave defending American Athletic champ Memphis a battle last week, will give Kansas State a run for its money as well.

But the most likely victim is Kansas, hosting Coastal Carolina in the late-night TV slot when strange occurrences are downright common. Yes, despite hiring Les Miles to try to make football relevant, KU is still a basketball school. Coastal Carolina is just a couple of years removed from the FCS, but the Chanticleers were just a few plays from posting a winning record in their first full Sun Belt campaign last season. And oh yeah, they won in Lawrence last year as well. The Jayhawks will be reminded of that regularly, of course, but it could certainly happen again.

Billy Napier is building an impressive program at Louisiana-Lafayette, and there’s a reason he decided to stay there rather than pursue some of the open SEC jobs like Arkansas and Mississippi State that he could have been a candidate for. Though plenty of dynamic teams have come out of the Sun Belt in recent years, Louisiana has a little more edge and physicality than your garden variety team from that league. And with pretty much all of their offensive stars back from last season, this is a really dangerous opponent for Iowa State to open the season with. Though Iowa State’s Brock Purdy is an elite quarterback, Levi Lewis is a highly accurate passer and will go toe-to-toe with him. Louisiana starts the season with a big upset victory in the opener.