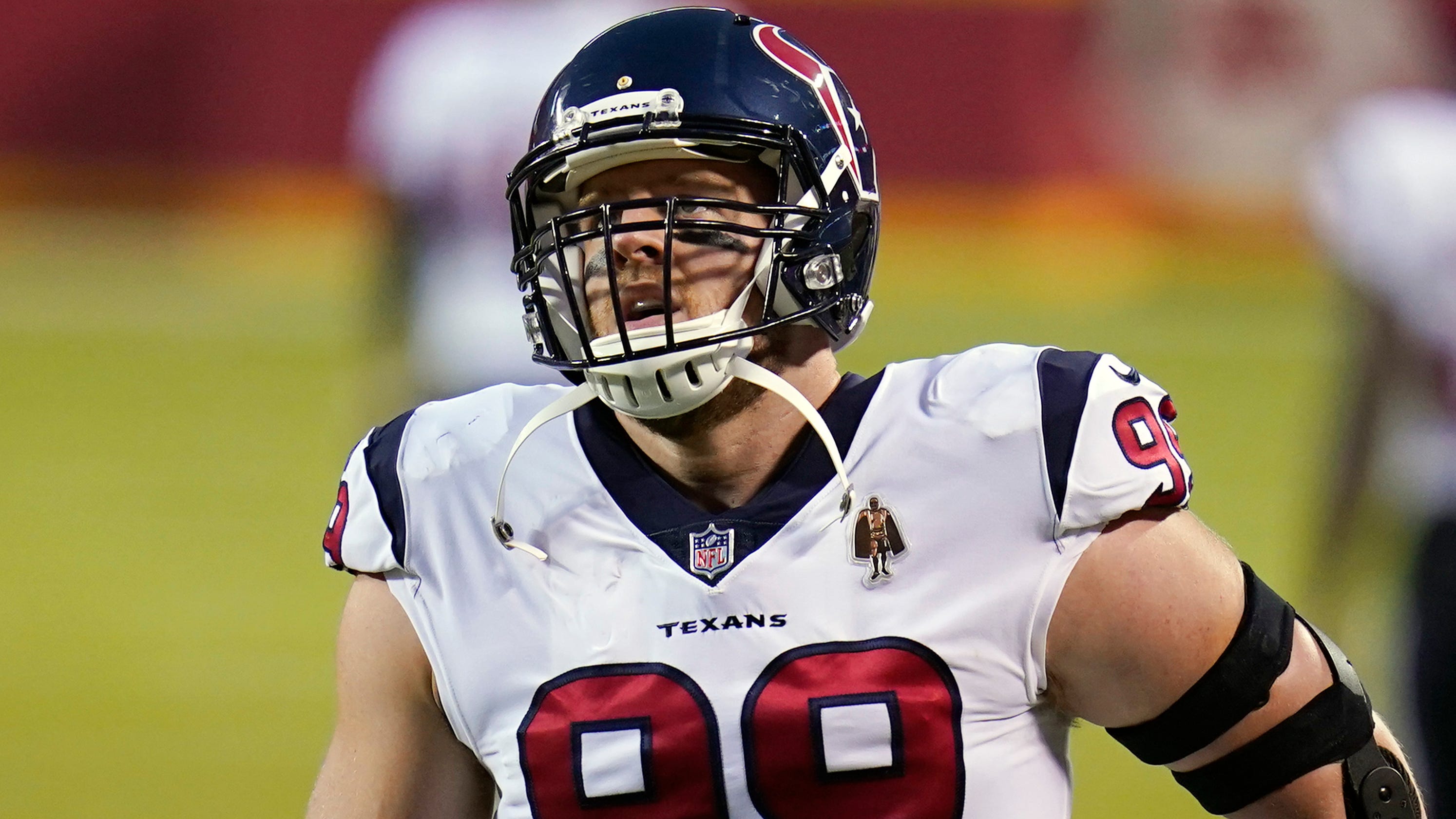 Prior to kickoff of the 2020 NFL season’s first game between the Kansas City Chiefs and Houston Texans on Thursday, both teams stood together for a moment of unity as the league’s players continue to highlight the quest for racial justice.

However, fans began booing when players and coaches stood the length of the field arm-in-arm and the public address announcer called for “a moment of silence to support racial equality in our country,” with the two teams connected by Chiefs quarterback Patrick Mahomes and Texans quarterback Deshaun Watson. Most of the nearly 16,000 in attendance cheered when the moment concluded and the teams returned to their sidelines. Some booed while the teams lined up in unity.

Houston defensive end J.J. Watt, who stood next to Watson, found the negative aspect of the crowd’s reaction confusing.

“The moment of unity I personally thought was good,” Watt said, via NFL Network, after Houston’s 34-20 loss. “I mean the booing during that moment was unfortunate. I don’t fully understand that. There was no flag involved. There was nothing involved other than two teams coming together to show unity.”

The gesture came after the Texans remained in the locker room for the national anthem and “Lift Every Voice And Sing.” The Chiefs were on the field for the songs, and defensive end Alex Okafor knelt with his right fist in the air.

Both coaches, Andy Reid of the Chiefs and the Texans’ Bill O’Brien, said they did not notice the booing.

Former San Francisco 49ers quarterback Colin Kaepernick began peacefully protesting police brutality and racism in 2016 by kneeling during the anthem. Initially ostracized, he’s been heralded as a hero by a league that has not offered him a job in years.

“For me, I’ve learned a lot,” Watt said. “I’ve been educated a lot. It’s really been a growing experience for our team, and I think we’ve come a lot closer because of it. Friendships and relationships in this locker room will last a lifetime.”