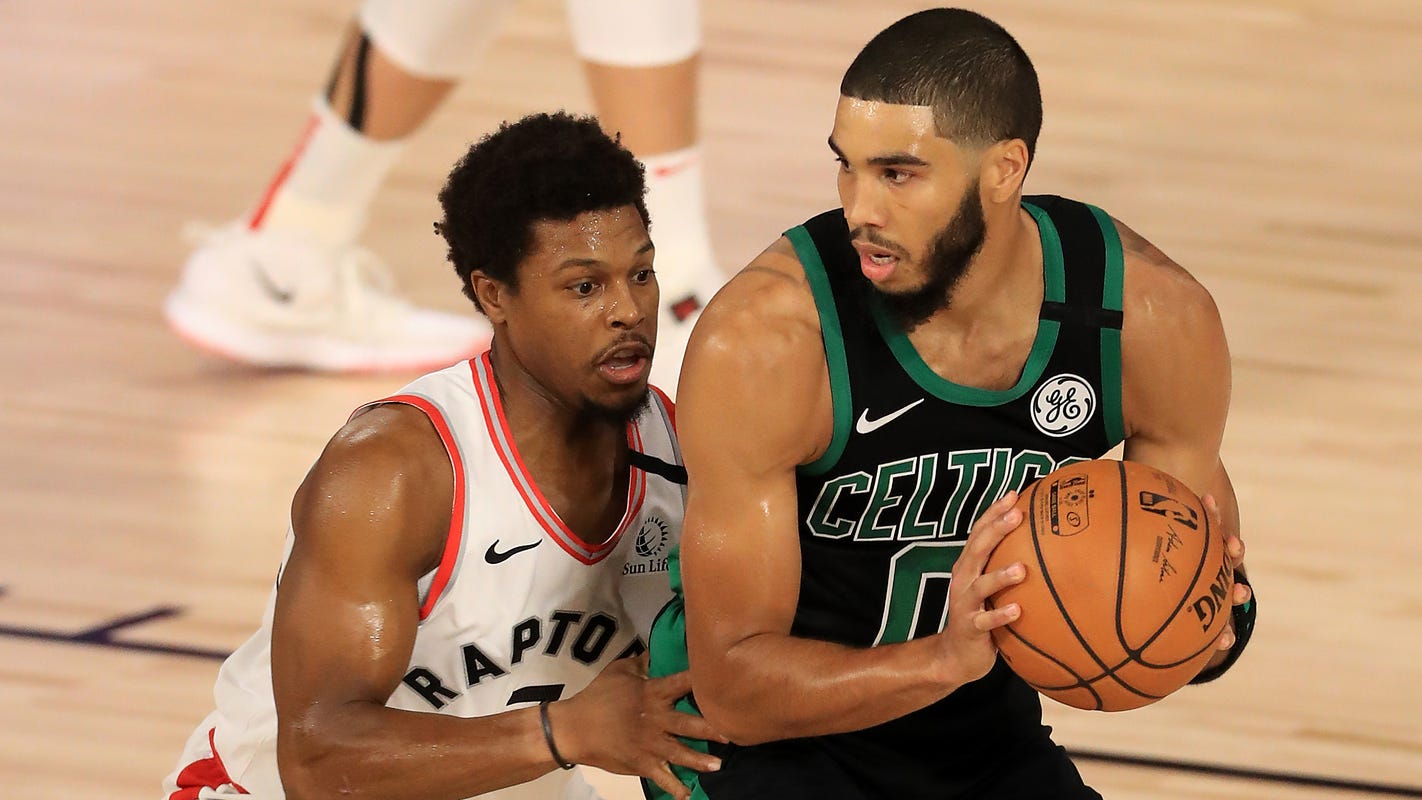 Who will win to reach the East finals?

What I’m Hearing: Raptors win game six in overtime to push to game 7

The Boston Celtics took an early 2-0 lead in the Eastern Conference semifinals against the defending champions. The Toronto Raptors responded with back-to-back wins, only to fall again in Game 5.

Game 6, however, showcased a thrilling Raptors victory in a double-overtime matchup. Kyle Lowry, Norman Powell and Fred VanVleet led the way in scoring, forcing a Game 7.

Game 7 tips off Friday at 9 p.m. ET on ESPN. The winner will advance to the Eastern Conference finals to face the Miami Heat, who won their series against the Milwaukee Bucks 4-1.

With the Celtics trying to make their third conference finals appearance in four years, and the defending champions trying to get there for the second consecutive season, the series finale should not disappoint.

Here is how our NBA experts expect this game to play out:

Matt Eppers: Celtics. I like Kemba Walker to bounce back after a bad Game 6, and him being a consistent third scoring option alongside Jayson Tatum and Jaylen Brown should give Boston enough.

Analis Bailey: The Celtics will take Game 7. Even though the Raptors are relentless and Lowry’s Game 6 appearance featured 33 points, they won’t overcome the combined efforts of Tatum, Brown, Walker and Marcus Smart.