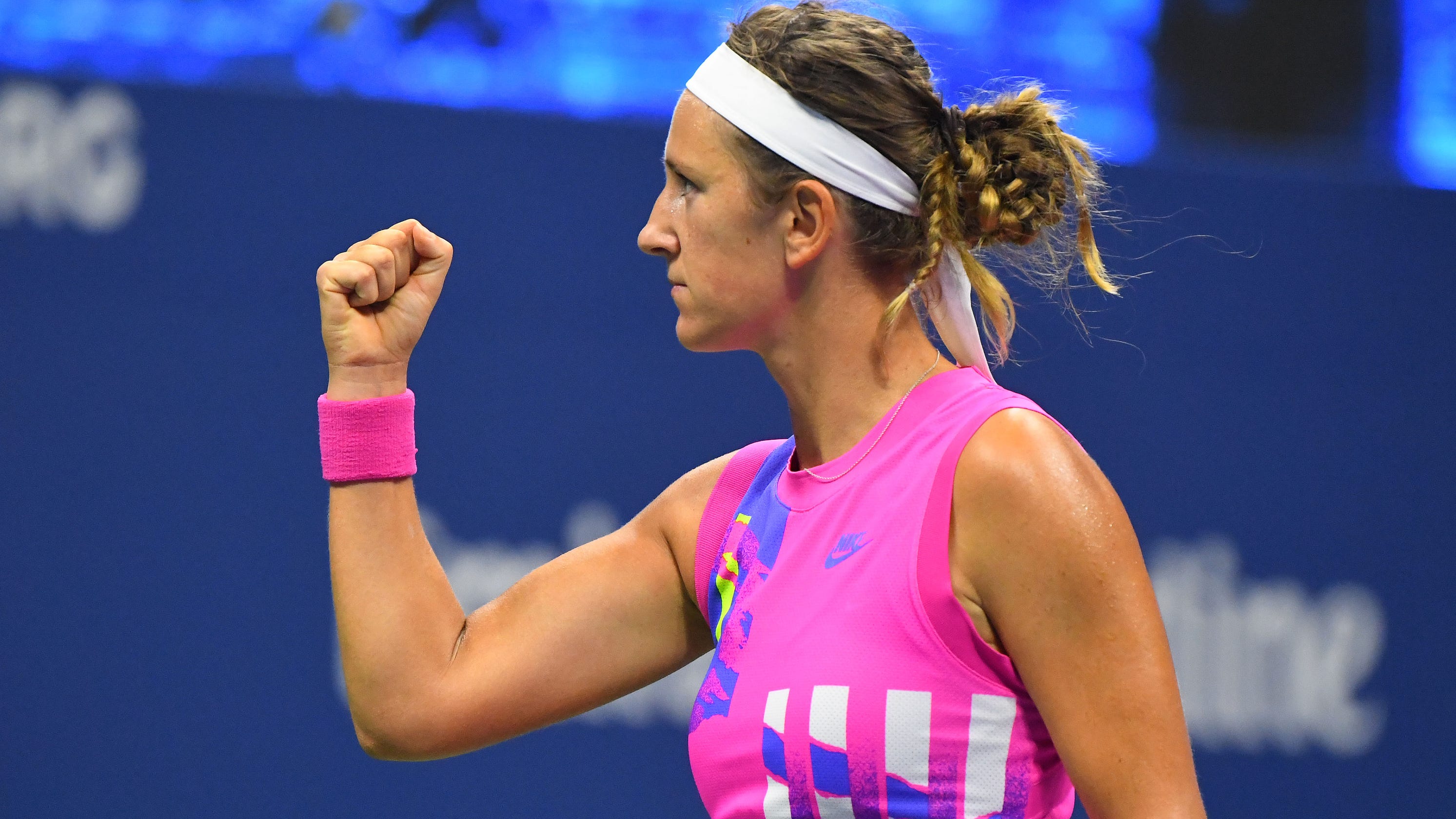 Serena’s run at Grand Slam No. 24 on hold again after US Open loss

NEW YORK — The end comes one round earlier this time. It does not make it easier to take, or diminish the crushing disappointment in any way. Thirty-eight-year-old Serena Williams had to be convinced to come to this U.S. Open in a pandemic, and once she was here, her singular goal was to win seven matches and take home her 24th Grand Slam singles title, tying her with Margaret Court for the all-time lead.

The eighth-ranked Williams has won 106 matches across 20 years at the Open. On a rainy Thursday night, with a closed roof and thick humidity, she was denied No. 107 by No. 27 Victoria Azarenka in the first Grand Slam semifinal ever to be contested between two mothers. The score was 1-6, 6-3, 6-3, as the mom of a little boy named Leo took out the mother of a little girl named Olympia, pulling off one of the most stunning competitive turnarounds you will ever see in the process.

In denying a hoped-for coronation for Williams, Azarenka, a former world No. 1, beat Williams in a Slam for the first time and earned a spot in Saturday’s championship match, when she will play 2018 champion Naomi Osaka and go for her first Slam title in seven years.

Williams won her last major in Australia 44 months ago. She has been to four major finals since then – two at Wimbledon, two in Flushing Meadows – and lost in straight sets each time. After bursting out to a dominant start in the first set in a match that featured dueling shouts with each stroke, Williams looked to be in splendid shape to advance to another final, but ultimately could not keep pace with a rejuvenated Azarenka, 31, who rallied from a debacle of a first set to defeat Williams for just the fifth time in their 23 career meetings.

The match pivoted early in the third set. After winning the second set with two breaks of serve, Azarenka was the picture of intensity and belief, hopping around, pumping her fist. Azarenka had just a single unforced error in the second, and suddenly was looking better than she had the whole night. She ripped a winner to get to deuce in Game 2 of the final set, at which point Williams bent over in apparent pain and reached down to hold her left ankle. She called for the trainer and got treatment, the ankle retaped. Azarenka, meanwhile, sat in her changeover chair with her eyes closed, trying to keep calm.

When play restarted after a nearly ten-minute delay, Azarenka resumed her charge, breaking for 2-0 when Williams socked a crosscourt forehand just wide.

Coming into the semis with 64 aces, including 20 in her quarterfinal triumph over Tsvetana Pironkova, Williams’ serve has been the most overpowering weapon in the tournament, but it wasn’t quite at the same level against Azarenka, one of the premier returners in the sport. Williams had just five aces and was denied so many of the free points she typically gets.

The match couldn’t have started any worse for Azarenka, who double faulted twice in the first game, and was broken again in the third game. Williams rocketed a forehand crosscourt for a winner for 30-40 and broke again when Azarenka steered a forehand wide. Williams was belting winners all over Queens, and Azarenka looked overmatched, as if she might get bageled before she held for 4-1 in the fifth game.

Upon holding, Azarenka turned around and had a small smile and held up a fist, sarcastically congratulating herself on holding serve. Her game picked up noticeably, but then she had another service game debacle at 1-5, blowing out to a 40-0 lead and getting broken for the third time, dropping the set when Williams dragged her off the court with a backhand and then punched a forehand approach winner into the open court. The stat sheet revealed the ugly truth: Azarenka won all of six points on her first serve in the set. That is a recipe for major trouble against the best server in the sport.

Azarenka was not ready to go away, though. She had a tough hold to get to 1-1 in the second set, then broke Williams in the fifth game with a backhand winner. She was starting to stick her first serves and blast laser returns on Williams’ second serves. Williams, in fact, registered zero points on her eight second serves. Azarenka was a different player, making a single unforced error the entire set, which she ended with another break of Williams, this time with an artful crosscourt backhand for a winner.