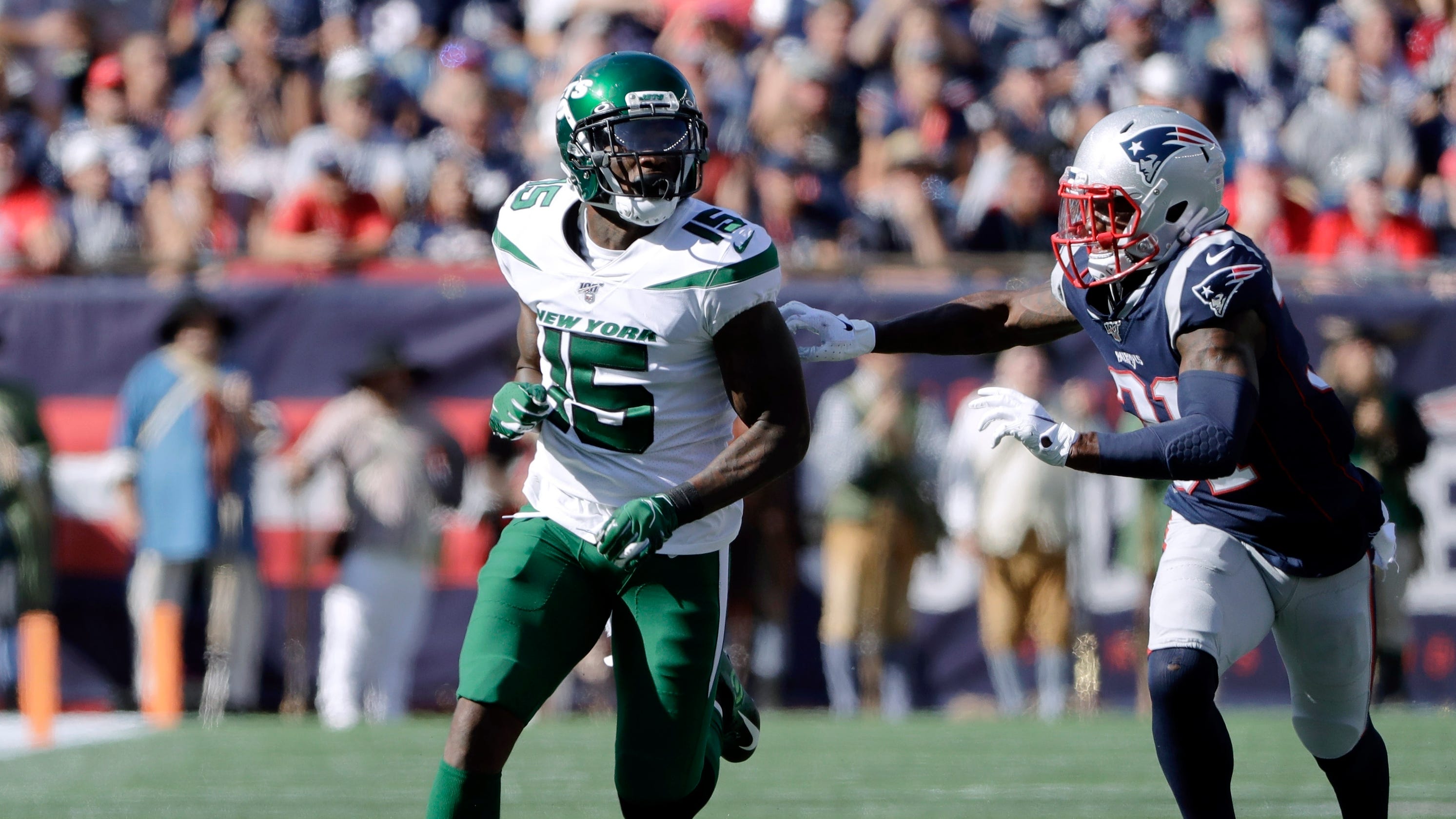 An NFL free agent wide receiver is facing federal charges after allegedly participating in a scheme to fraudulently obtain Paycheck Protection Program loans on the heels of the coronavirus pandemic, the U.S. Department of Justice announced Thursday afternoon.

Wide receiver Josh Bellamy, an eight-year veteran who most recently played for the New York Jets, was arrested Thursday morning in connection with the scheme, in which he received a fraudulent loan worth more than $1.2 million, according to authorities.

The 31-year-old has been charged with wire fraud, bank fraud and conspiracy to commit wire fraud and bank fraud. He is one of 11 defendants charged Thursday for attempting to obtain more than $24 million combined in fraudulent PPP loans, which are guaranteed by the Small Business Administration under the CARES Act.

According to a criminal complaint filed in a U.S. District Court in Florida, Bellamy worked with an unnamed co-conspirator to apply for a loan for his company, Drip Entertainment, LLC. Authorities found that the company was incorporated in 2018 with one employee, Bellamy, and dissolved in 2019 after failing to file an annual report. In its loan application, however, Drip Entertainment cited 47 employees and a quarterly payroll of nearly $1.5 million.

A PPP loan of more than $1.2 million hit Bellamy’s personal bank account in late May, authorities allege. After sending a portion to the unnamed co-conspirator, Bellamy proceeded to spend almost the entirety of the loan in a span of a few months — using more than $104,000 on luxury goods, including purchases at Dior and Gucci, and spending nearly $63,000 at the Seminole Hard Rock Hotel and Casino in Hollywood, Florida, according to the criminal complaint.

“Bellamy also allegedly sought PPP loans on behalf of his family members and close associates,” the Department of Justice wrote in a news release announcing the charges.

Bellamy’s agent did not immediately reply to an email seeking comment Thursday evening.

An undrafted free agent who attended Louisville, Bellamy has played with four teams over the course of his NFL career, including a five-year stint with the Chicago Bears from 2014 through 2018. He caught only two passes last year for the Jets before suffering a season-ending shoulder injury. The Jets released him Tuesday.