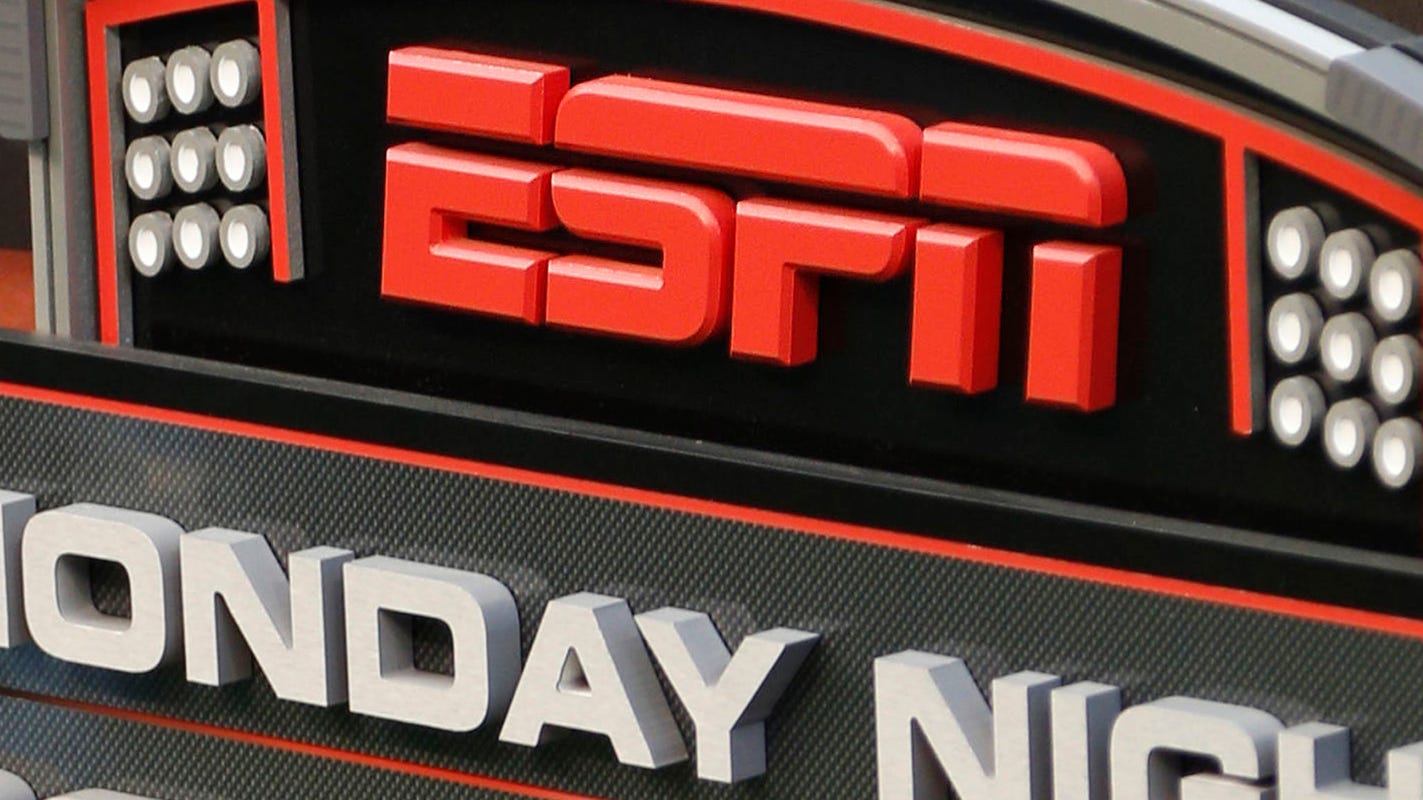 ESPN’s new “Monday Night Football” crew and other network staff members were part of a conference call Wednesday to discuss the upcoming season. Among the topics: The possibility of protests during the national anthem and how “MNF” would address that during a live broadcast.

Stephanie Druley, executive vice president for event and studio production, said ESPN’s policy is to cover the anthem when it is newsworthy, and that the crew will not shy away from covering protests about social justice.

Druley said she was unsure whether “MNF” would cover the performance of the national anthem throughout the season but guaranteed it would be covered when the Tennessee Titans visit the Denver Broncos.

More: Opinion: Can the NFL pull off a complete season with specter of COVID-19 looming?

Levy, who joined ESPN in 1993, has done play-by-play for NFL, NHL and XFL games along with anchoring “SportsCenter.” Levy said as a 10-year-old, he spent Monday nights with his family trying and failing to stay up late enough to watch the end of a prime-time game.

“I’m obviously ecstatic,” he said. “Dream job feels so cliché now, but I can’t come up with anything that summarizes it better for me personally.”

Riddick, a former NFL safety, joined ESPN in 2013 and also shared memories of staying up late with his father on Monday nights to watch his favorite team – the Dallas Cowboys. He cited his competitiveness fueling his desire to join the crew.

“I want the assignments that challenge you the most,” Riddick said. “You want the biggest stage, and you really want the pressure. You welcome the pressure.”

Griese, a former NFL quarterback and son of Hall of Famer Bob Griese, was all about the team.

“I’ve been a part of teams my entire life, and now to be a part of the ‘Monday Night Football’ team is the next great opportunity, and I can’t wait to get started,” he said.

Salters is the lone returning “MNF” crew member and longest-tenured sideline reporter in the program’s history. She finds herself in a strange situation:  She won’t be allowed on the sideline. The change comes in a response to COVID-19.

Salters said she is optimistic that restrictions will loosen as the season progresses.

“That’s my hope anyway, that the NFL can kind of take a look at what the NBA has done, what college is doing to see that it can be done safely.”

Salters’ role isn’t the only one directly affected by the new pandemic precautions. Typically, Druley said, there are 225 employees on-site for a “MNF” game, and that has been reduced to 130.

“It’s just the reality,” Druley said. “It’s like playing the game; until you hit the field, you don’t know. But everybody has been set up to succeed in really challenging circumstances.”