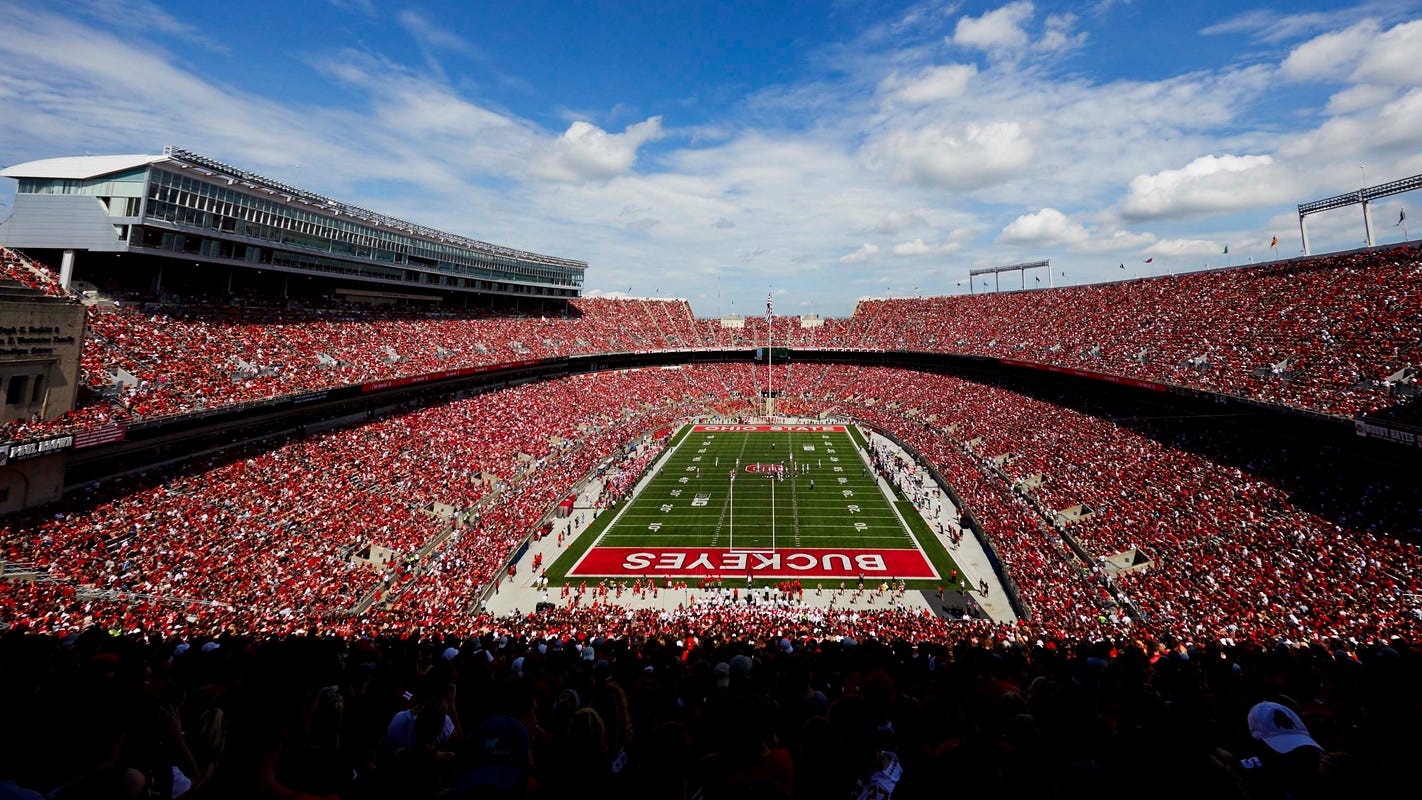 A team of state lawyers studying Ohio State’s contracts with the Big Ten believe an “excellent contract claim for several tens of millions of dollars in lost revenue” can be demanded in a lawsuit, Yost told The Dispatch.

Yost, a Republican, said he has not yet discussed the filing of a potential state-court action against the Big Ten and some of its schools with Ohio State officials as conference talks continue on when – and if – to play football amid the COVID-19 pandemic.

“I think we have a cause of action” for violating contracts between the Big Ten and Ohio State and for illegal interference in a business relationship, Yost said.

“If these negotiations (over playing football) fall apart, we will be recommending legal action to our client, Ohio State University,” he said, adding his office believes the Big Ten lacked legal authority to cancel or delay the football season. 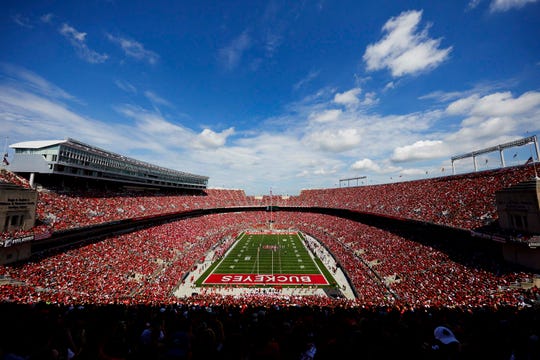 Big Ten presidents and chancellors voted 11-3 to not immediately play football due to the coronavirus pandemic, with only Ohio State, Iowa and Nebraska voting in favor of playing despite the COVID pandemic.

Yost, an Ohio State graduate, said he has directed his lawyers to “put together a case, so if negotiations break down and the season is canceled, we are prepared to make a presentation to the board (of trustees) and the administration.”

Some interesting conversations this morning. If we end up going to court on @bigten football, we may have some company.

A Big Ten decision to begin playing football later would cancel talk of a lawsuit, Yost said, although he expressed doubts about the conference’s legal ability to cancel non-conference games.

Asked about the possibility of pursuing a lawsuit against the Mid-American Conference over its football season cancellation, Yost said that would be examined if member schools express interest.