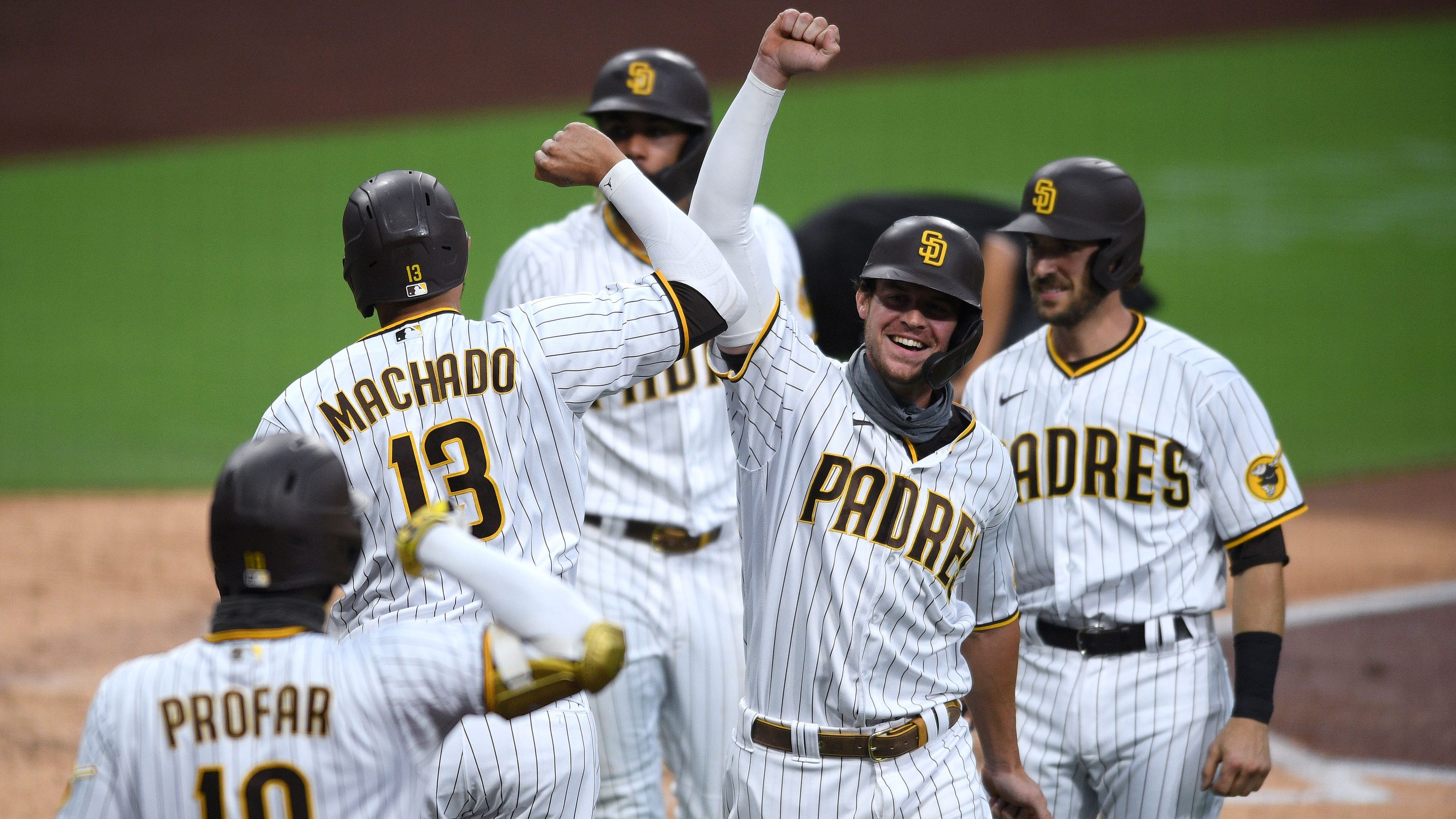 Which teams are in line for a shot at postseason?

The condensed 2020 Major League Baseball season is in its final weeks, but there’s still plenty to sort out before the 16-team playoff brackets are formed.

Before the season started in July, MLB announced an expanded postseason format. The top two teams in each division qualify for the playoffs, and the two teams with the second-best records in each league make it as wild cards.

The Wild Card round is a best-of-three series with all three games at the top seed’s home ballpark. The League Divisional Series is a best-of-five and the League Championship Series and World Series are best-of-sevens.

Here is a look at the matchups if the season ended today (through Sept. 9):