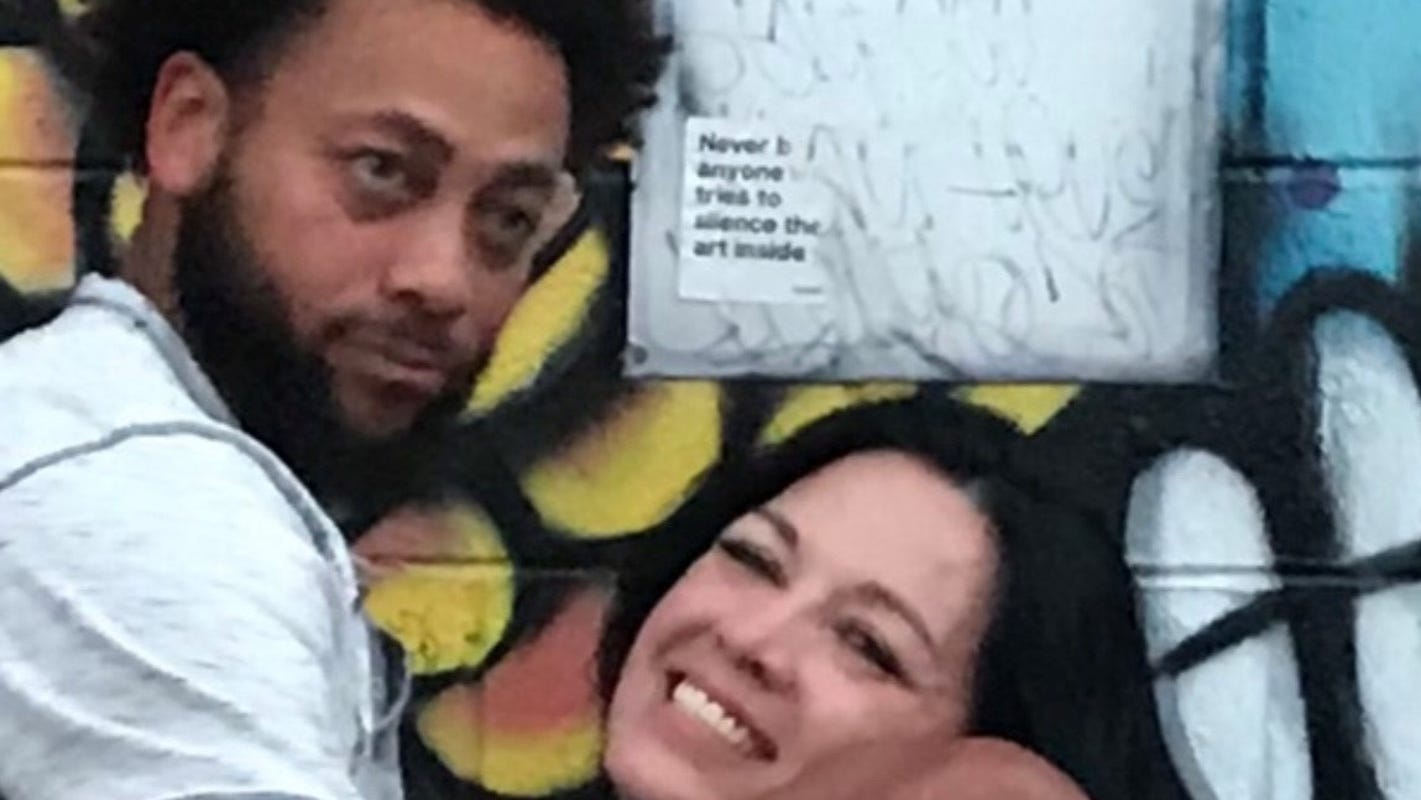 The former Iowa Wesleyan basketball player detained in a China jail since January, has returned to the United States. Jeff Harper is a free man, after Chinese legal officials decided against pursuing a charge of “causing death with negligence.”

“They released me,” Harper told the Des Moines Register late Wednesday night. “They told me I was free to go home. I couldn’t believe it.

“I thought they were just transferring me, and my lawyer said, “no, you’re being released. You’re free to go home.”

Harper spoke to the Register from Boise, Idaho, where he lives with his fiance, Victoria Villareal.

“It’s just a surreal feeling right now, to be back home where I belong,” Harper said, the NBA playoffs on a television in the background. “I didn’t know if this day would come. I was hopeful, but you never know.”

Harper said he lost 30 pounds while mostly on a rice-based diet. “They treated me well,” he said.

It’s a positive end to a story that started last January, and reported by the Register in May.

Harper, who grew up in Whiteville, Tennessee, had traveled to Shenzhen, China, a business hub of 12 million people, with the hopes of landing an international basketball contract. He averaged 13 points and 6 rebounds during the 2012 and 2013 seasons at Iowa Wesleyan in Mount Pleasant.

In the early-morning hours of Jan. 7, the 6-foot-9, 230-pound Harper was walking to a fast-food restaurant, when he saw a man assaulting a woman. The alleged assailant approached Harper, while he attempted to check on the woman.

Harper shoved the man out of the way, according to initial interviews with Villareal and substantiated Wednesday night by Harper. The man left the scene, then five hours later, appeared at a hospital where he later died.

Harper was jailed for “causing death with negligence.” He was detained for most of seven months, while Chinese authorities determined if charges would be brought. In mid-August, Harper and Villareal learned through their China-based attorney that no charge would be filed.

“I was crying tears or joy,” Villareal said.

Villareal was excited that behind-the-scenes assistance by United States politicians she said didn’t want to be named and the U.S. Embassy in China had worked. His story was verified by a U.S. senator’s office in Boise, and by the embassy during previous stories in the Register.

She was so anticipating Harper’s return that she immediately purchased Harper a plane ticket from China to the United States through money raised on a GoFundMe page she established. She bought the non-refundable ticket before knowing that Harper’s exit visa still needed to be processed.

That took nearly three weeks, during which time Harper lived in hotels. He moved around, he said, because he learned the victim’s family was looking for him. He said they were seeking financial compensation — a total that roughly equates to $300,000 U.S. dollars.

Attorneys advised that Harper occasionally change hotels, while awaiting the exit visa process. A civil suit is still a possibility, he said, but in the meantime, he’s back with his fiance.

“I’m absolutely finished with playing basketball — unless something crazy (an offer) comes along,” he said. “I’m hanging it up. For me, it’s now about the kids. It’s the next generation.

“I want to do something to help kids, whether it’s basketball or life. That’s where my focus is.”