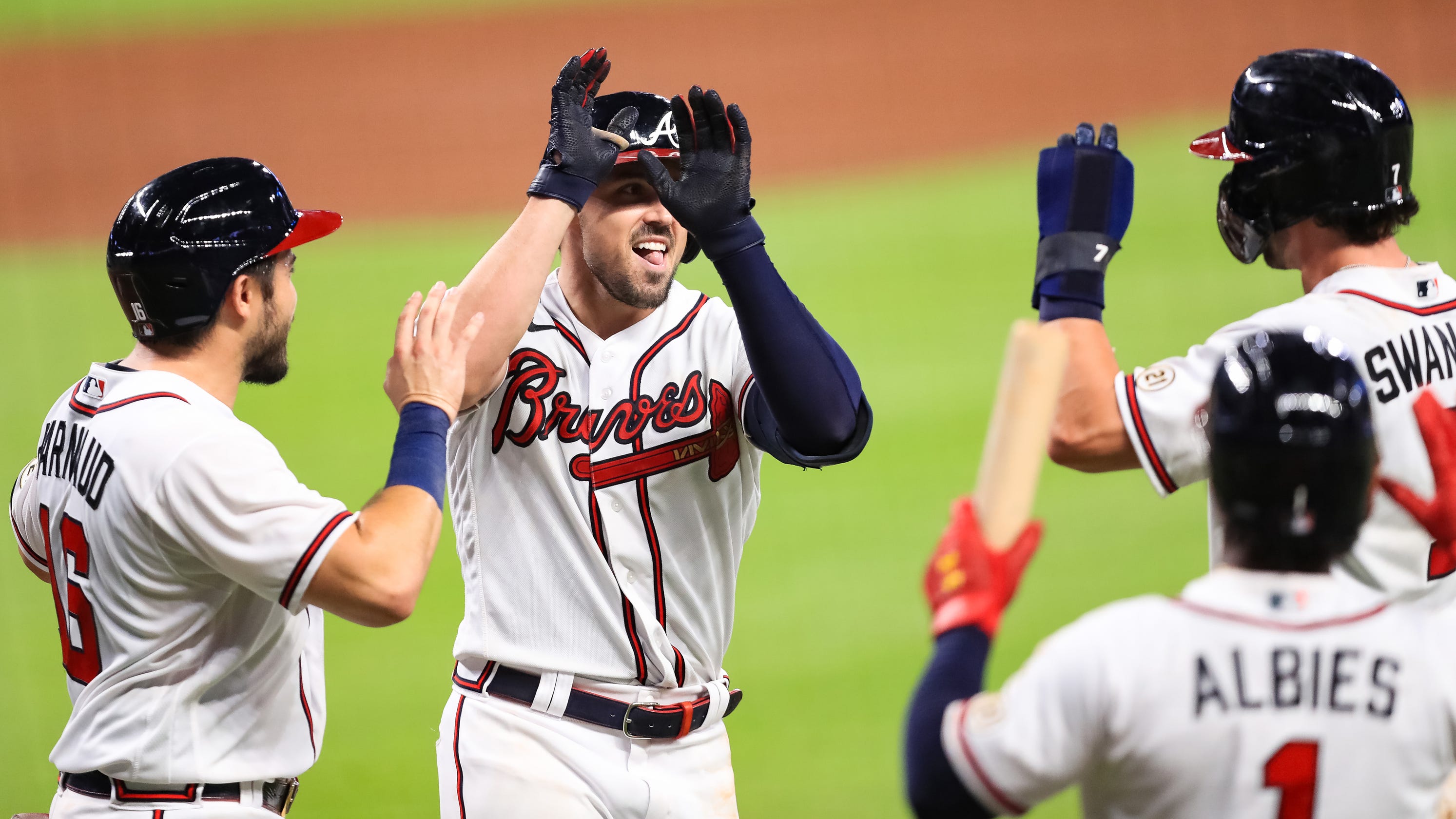 Flip through the box scores, and a 29-9 final score may jump out, followed by a 19-0. What day is it? The NFL doesn’t kick off until Thursday night!

That’s still true. It’s just that the Atlanta Braves, responsible for hanging 29 runs on the Miami Marlins, and the Milwaukee Brewers, who blanked the Detroit Tigers, both broke out the bats in a big way.

The Brewers socked the Tigers at Comerica Park throughout Wednesday afternoon. By the final out of the Braves’ demolition of the Marlins that night, there were plenty of crooked numbers to break down.

5: Runs the Brewers scored in the sixth inning, and the most in any frame Wednesday. Also the number of RBI for third baseman Luis Urías to lead the team

19: The second-largest margin of victory in franchise history

11: Strikeouts by Milwaukee right-hander Corbin Burnes, who allowed one hit over seven innings.

120: The number of the years the Tigers have existed. Wednesday marked their worst shutout loss ever.

While the @Brewers have yet to get on a roll so far in 2020, they flexed some offensive muscles earlier today in a very one-sided victory that marked the Tigers’ worst shutout loss in 120 seasons of existence while finishing behind just 2 games on this all-time MIL franchise list pic.twitter.com/w85Pc3iuSU

Adam Duvall of the Atlanta Braves celebrates with his teammates after hitting a grand slam during the seventh inning of a game against the Miami Marlins. (Photo: Carmen Mandato, Getty Images)

29: A Braves franchise record and most runs by National League team in the modern era (since 1900)

18: Runs scored via home runs, tying the record for a game in MLB history

That ties the most runs scored via homers in a game in MLB history. pic.twitter.com/dA0OJZaxw3

3: Home runs by Adam Duvall, who became the first player in MLB history to hit a two-run homer, a three-run homer and a grand slam in a game in that order

Tonight Adam Duvall of the @Braves became the first player in MLB history to hit a 2-run homer, a 3-run homer and a grand slam in a game in that order.#ForTheA

11: Runs scored in the second inning by the Braves