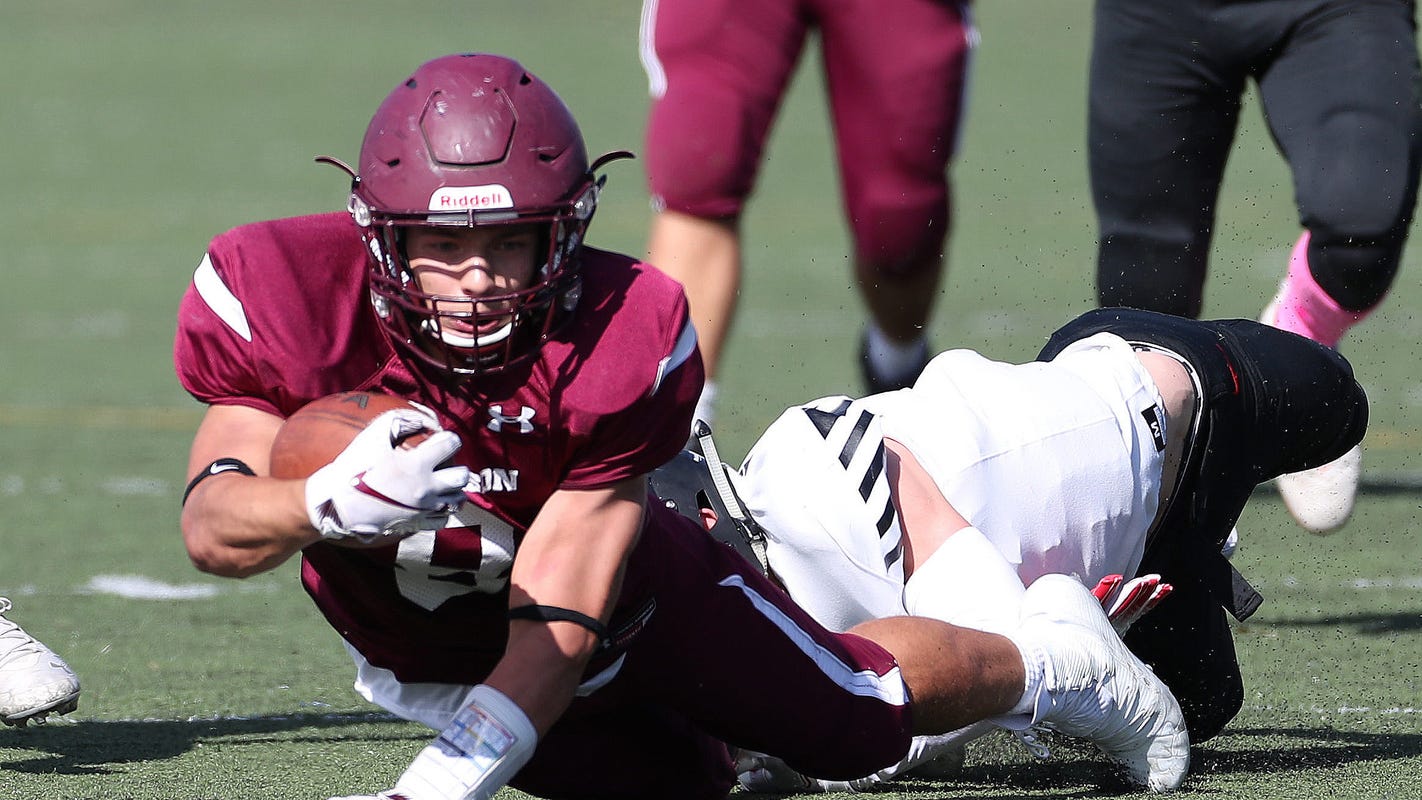 The New York State Public High School Athletic Association announced Wednesday night that football, volleyball and cheerleading will be postponed until March 1 due to the complications stemming from them being deemed “higher risk.”

“This decision was focused on attempting to provide those football and volleyball athletes, and competitive cheerleaders, with the opportunity to have a quality participation experience,” NYSPHSAA executive director Robert Zayas said. “It was going to be very difficult to provide that to student-athletes right now, with their only ability to practice until additional authorization is granted.”

The revised season for those three sports, which are usually played during the fall, will be known as “Fall Sports Season II” and will be permitted to officially begin practices March 1, 2021. While it’s up to individual sections to determine the end date for the season, the NYSPHSAA recommends that it concludes May 1.

Due to the higher-risk sports being rescheduled, the NYSPHSAA also postponed the start date for the spring sports season until April 19. The first official practices won’t begin until that date; they were originally planned to start on March 15.

The shifting of dates provides an approximate two-week overlap between the Fall II and spring seasons, which was a concern for coaches, referees, and multi-sport athletes. According to Zayas, it’s up to individual sections to decide whether or not an athlete can simultaneously participate in two different sports at the same time, but, if allowed, practices during the two-week overlap will carry over toward the spring practice requirements.

“It was very important to us that the overlap was reduced,” Zayas said. “A few months ago, when we talked about implementing the condensed season model, that was a major concern of our membership. I’m hoping that the decision made today is evidence that we’ve been listening to the concerns of our member schools, and we reduce that overlap from what was originally about four weeks down to two weeks.

“When you look at the overlap being only two weeks, by the time they get the required number of practices and start playing games, that overlap between when the actual games start and when the Fall Sports Season II would conclude is going to be very minimal.”

Zayas notes that it’s possible that athletes compete in all four seasons — fall, winter, fall II, and spring. He says he surveyed and met with nearly 500 athletic directors over the last few days via Zoom before reaching the decision to postpone the “higher risk” sports to March.

“I’ve listened to the concerns of those athletic directors,” he said. “I’ve listened to them express their questions and concerns about high-risk sports. This decision is being made as a result of listening to our membership and attempting to assist them with the posting of high risk fall sports at some point during the 2020-21 school year.”

The fall sports designated as “lower risk” by the state’s Department of Health — soccer, swimming, cross country, girls tennis and field hockey — are still scheduled to begin practices on Sept. 21, according to the NYSPHSAA. Section 1 announced last week that all of those sports with the exception of swimming won’t begin until Sept. 29 and that the fate of the swimming season will be determined in the coming days.

In the event of an interruption or a stoppage of these sports, the NYSPHSAA may move and add the “lower-risk” sports to the Fall Sports Season II slate.

All fall sports have a minimum requirement of 10 practices, while the 12-practice requirement for football is being upheld.

“Even though we’re pushing football off to March 1, there may be some student-athletes that haven’t been participating or haven’t been as active as maybe they should’ve been during the layoff,” Zayas said. “Have a few more practices to ensure that those student-athletes are more ready for conditioning and more ready for competition. I think it’s a wise decision to make.”

“That’s the Department of Health guidance,” Zayas said. “Nowhere in the guidance does it stipulate that the student must have a note from a parent or a note from a physician or any kind of documentation from the school.”

Despite the “higher-risk” fall sports moving to March, there will be no state playoffs for any fall sports. State championship events for winter and spring sports are still on as planned. However, the NYSPHSAA may extend the spring season past its usual early June end date if needed.

There are no modifications to the winter sports season at the moment. Zayas doesn’t anticipate guidance for winter sports to come from the governor’s office until closer to the Nov. 30 start date. The NYSPHSAA has its current focus on getting the “lower-risk” fall sports started.