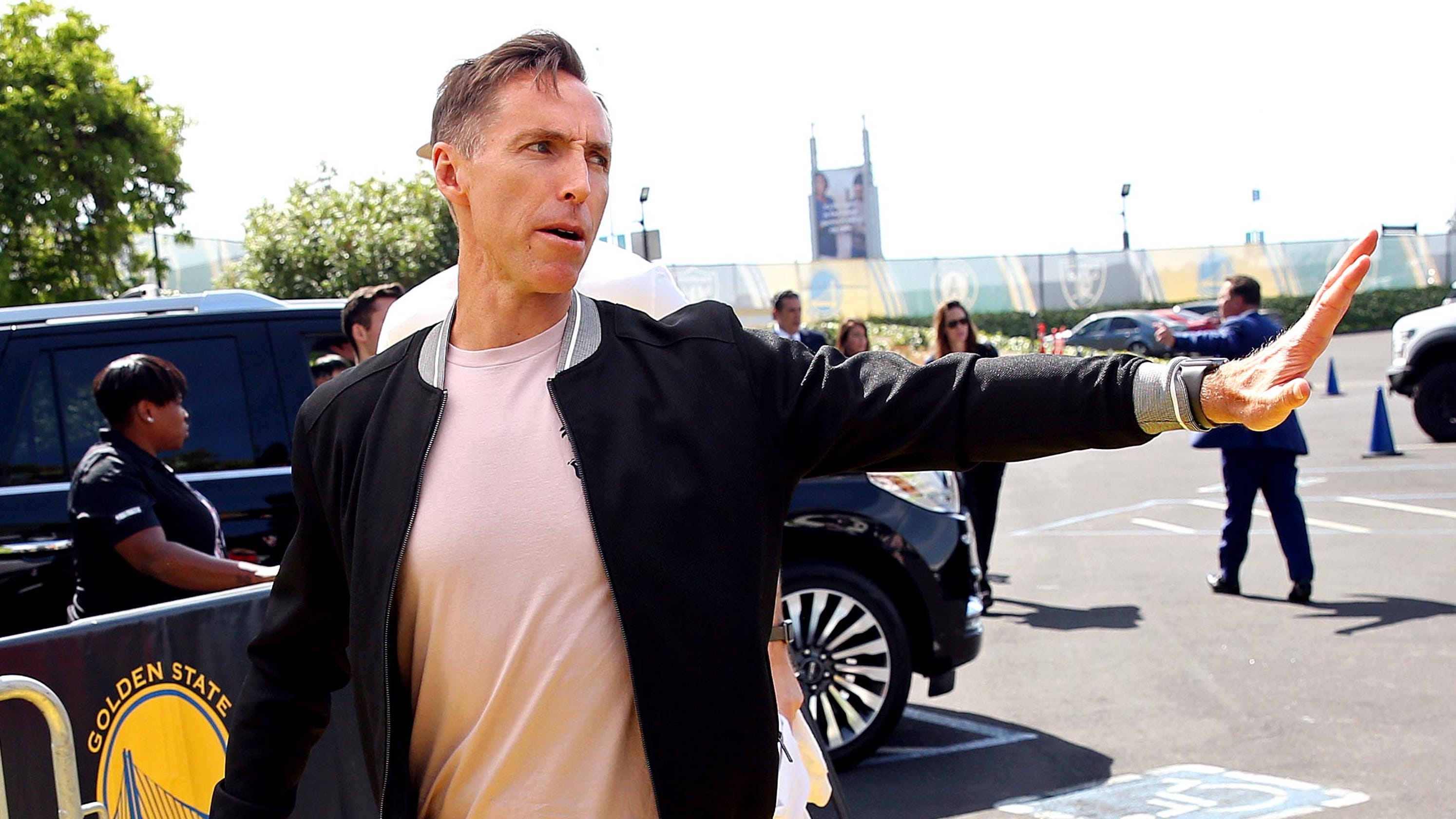 Did white privilege help Nash, who has no prior head coaching experience, get the Nets job?

“I have benefited from white privilege. Our society has a lot of ground to make up,” Nash said at his introductory press conference on Wednesday.

However, he does not think that was a factor in the Nets hiring him.

“I’m not saying this position was a factor, as far as white privilege.” Nash said. “As white people, we have to understand we are served a privilege and benefit by the color of our skin and our communities. We have a long way to go to find equality and social and racial justice. I hope that I’m a great ally to that cause. …

“I’m very sensitive to the cause and the goal. I’m not sure that this is an example that purely fits that conversation. But I own it, and I understand why it’s important to talk about it and that we need more diversity and more opportunity for African-American coaches and staff in all capacities.”

There is nuance to the Nash situation. Yes, he is a first-time coach with no previous head-coaching and bench experience. But he is a two-time MVP who played point guard, and there is a history of point guards getting head-coaching jobs without prior experience – Isiah Thomas, Doc Rivers, Magic Johnson, Mark Jackson and Jason Kidd among them.

Point guards are connected to the coach, and as Nash pointed out, they are leaders, game managers on the court and often directly involved in the Xs and Os of a game while on the court.

And just important as Nash’s knowledge of the game is, he also developed a relationship with Nets star Kevin Durant. Nash, who was a player development consultant with the Golden State Warriors for the previous five seasons, got to know Durant while he was still playing in the NBA.

“We worked together in the offseason,” Nash said. “When I retired, I continued to work with him at times in the offseason just as a friend. When I was with Golden State and he came to Golden State, obviously got the chance to work up close and personal during the season for the first time.”

“It’s a privilege to work with one of the greatest players to ever play the game and someone who’s incredibly coachable, inquisitive, and that lends itself to the question of searching for something,” Nash said. “Kevin’s always searching, he always curious, inquisitive, developing as a human being. He’s a deep person who has a lot of goals, a lot about him, not just a basketball player. … He’s always trying to grow, always trying to learn, always asking how he can get better.”

“Kyrie’s one of my favorite players of all-time,” Nash said. “He’s brilliant – skill level historically off the charts. He’s creative, (has) guts, competitiveness. For me to get to coach him, it’s really a pleasure. We have a relationship going back to when he was a rookie playing against him. Got a chance to train with him for a couple of days in New York City after I retired.”