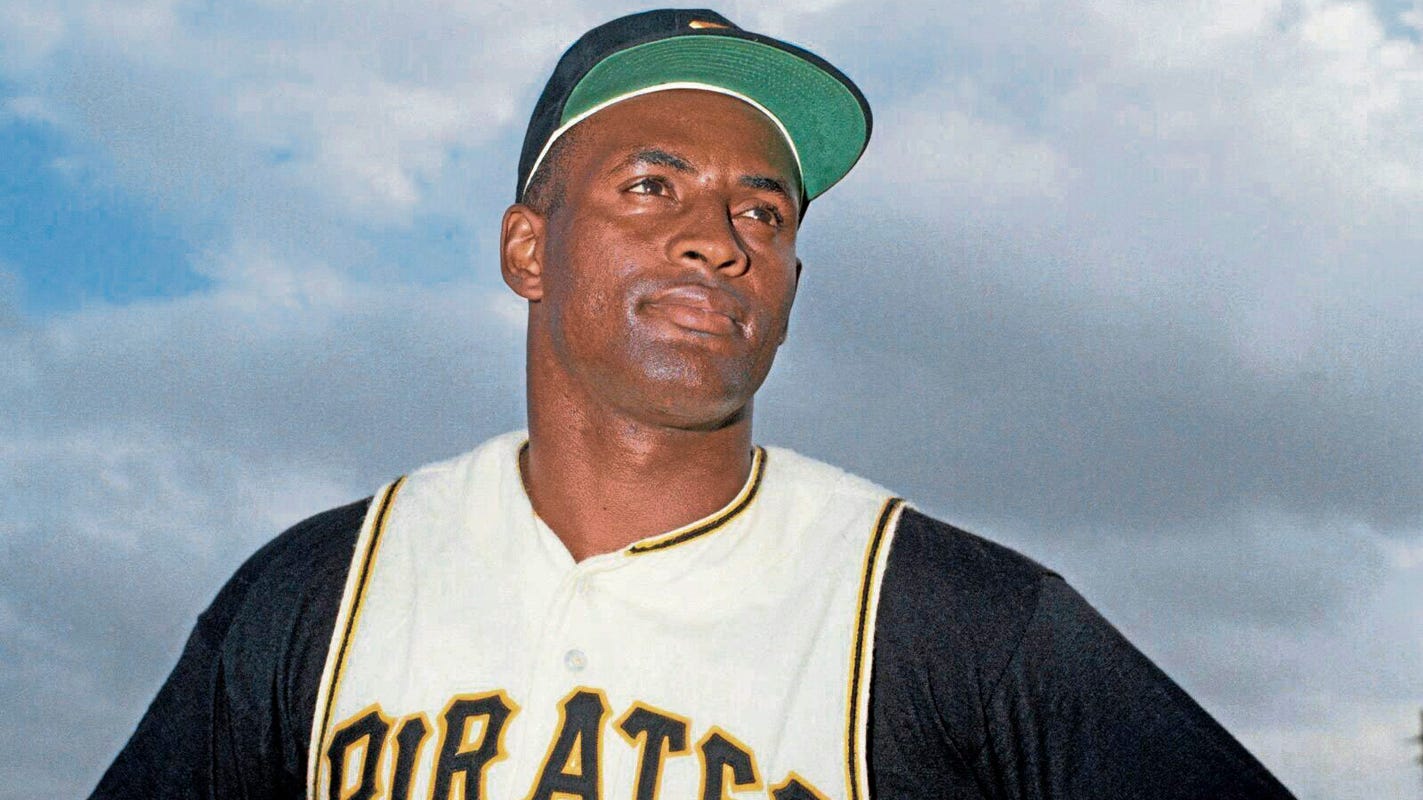 Puerto Rican MLB players will have the opportunity to honor Roberto Clemente during games Wednesday by wearing his No. 21 on their jerseys.

Clemente’s three sons, Roberto Jr., Roberto Enrique and Luis, sent a letter to the league’s Puerto Rican players telling them they could request to wear his number on Wednesday (or Tuesday, if a team has an off day Wednesday), ESPN reported.

Other players, such as the Milwaukee Brewers’ Brent Suter, also received permission to change their number for the day. Suter believes Clemente deserves the same honor as Jackie Robinson, whose No. 42 is retired across MLB.

“Looking forward to the day when we all wear this number and it is retired league-wide,” Suter tweeted.

Looking forward to the day when we all wear this number and it is retired league-wide. Special thanks to the Clemente family for giving me their blessing to wear #21 today. Happy Roberto Clemente Day! pic.twitter.com/DEDqQZYaRy

Clemente’s life ended on Dec. 31, 1972, when a plane bound for Nicaragua as part of earthquake relief efforts he organized crashed while leaving Puerto Rico. He was 38. MLB annually presents the Roberto Clemente Award to recognize a player who gives back to his community.

“It is an extraordinary honor and a source of great pride for all of us to have the opportunity to wear No. 21 to honor Roberto Clemente on this great day,” St. Louis Cardinals catcher Yadier Molina told ESPN.

Clemente is considered one of the best right fielders in baseball history (12 Gold Glove awards). He notched his 3,000th hit in his final MLB at-bat and was a four-time batting champion. The 15-time All-Star won two World Series with the Pirates (1960, 1971) and was a league MVP (1966).

He was posthumously inducted to the Hall of Fame in 1973, months after his death. Clemente was the first Latino player to enter the Hall.

Twenty Puerto Rican-born players opened the 2020 season on MLB rosters, the most since 2011 (also 20). Seven more have played this year, bringing the total to 27 this year.