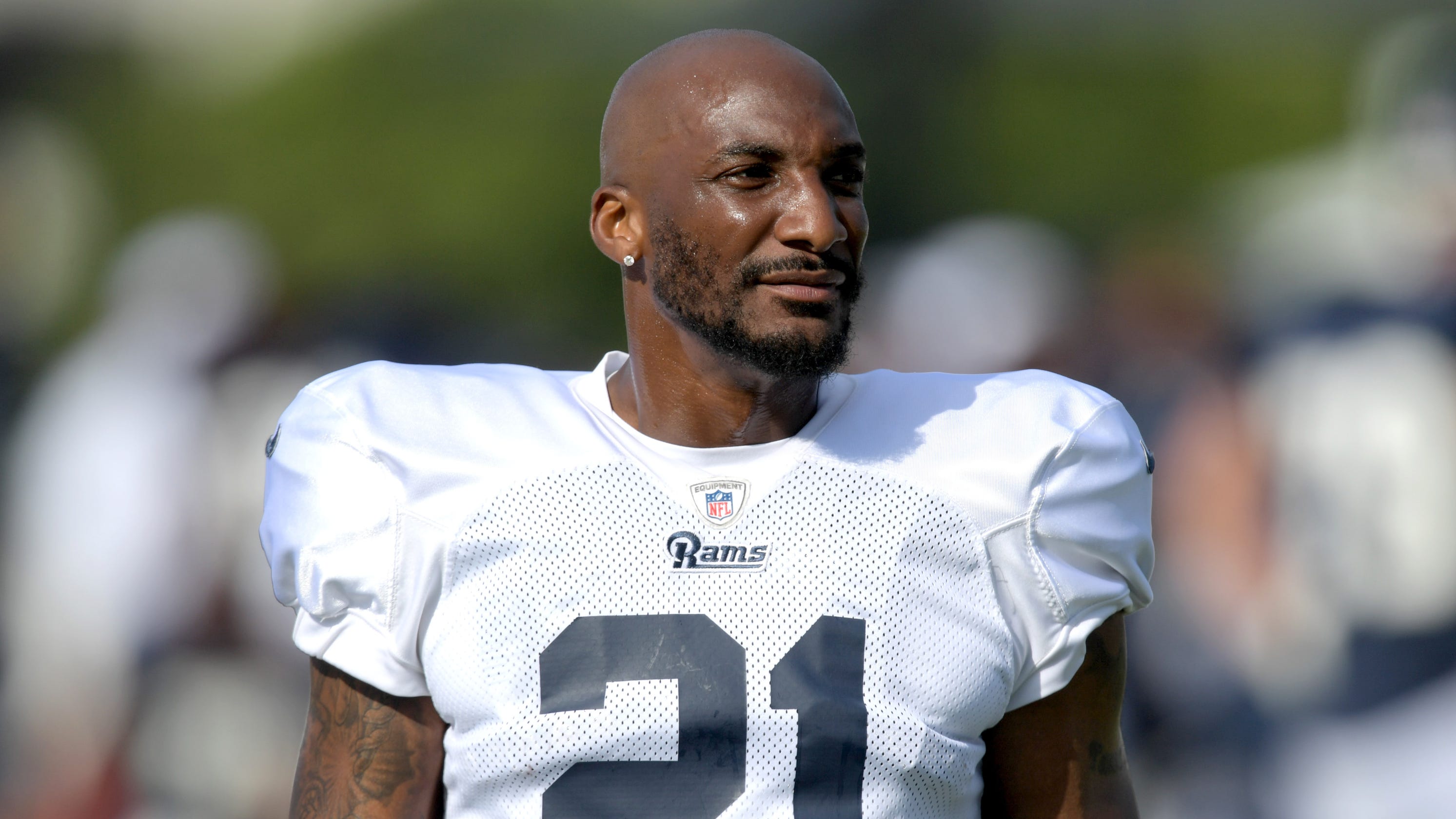 The New England Patriots came into this summer loaded at cornerback. The defense returns every player from last season and is led by reigning Defensive Player of the Year Stephon Gilmore. On paper, it doesn’t really get any better.

On Wednesday, Talib, who played with the Patriots form 2012-2013, announced his retirement and revealed that Belichick personally called him and tried to get him to come play in Foxborough this season. The 34-year-old wanted to play one more season and nearly came to New England. However, when he had second thoughts, he decided to hang up his cleats.

“My guy, my big homie Bill Belichick called my phone … told me he had the role of a lifetime for me,” Talib said. “He really wanted me to strap right ends. I was out the door. I got flights. I started searching apartments … I could’ve gotten up to $5-6 million – a nice vet contract. I could make $6 million and guard tight ends all day. I’m like, ‘I’m cool.’

“Then I start going through their schedule. I see (George) Kittle, (Travis) Kelce, (Darren) Waller. Usually when I get in this position, I’m going to a new team, my thoughts are all positive. Like, ‘OK, this guy is here, if he does this, maybe I can do this. Maybe I can get this many interceptions and go to the Pro Bowl. These guys in the NFC so I have to beat out him and him.’ You know, I kind of run down all positive thoughts. This time, I look at this (expletive) schedule and the thought – I said, ‘Can I even strap these tight ends?’ I said, ‘Ah (expletive). It’s over with.’ Once I said that, once that negative thought crossed my mind, I said my heart, my competitive edge, like, I’m not really in it any more.”

Talib played just five games for the Los Angeles Rams last year before being placed on injured reserve. He was traded to the Miami Dolphins in October but never played for the team.