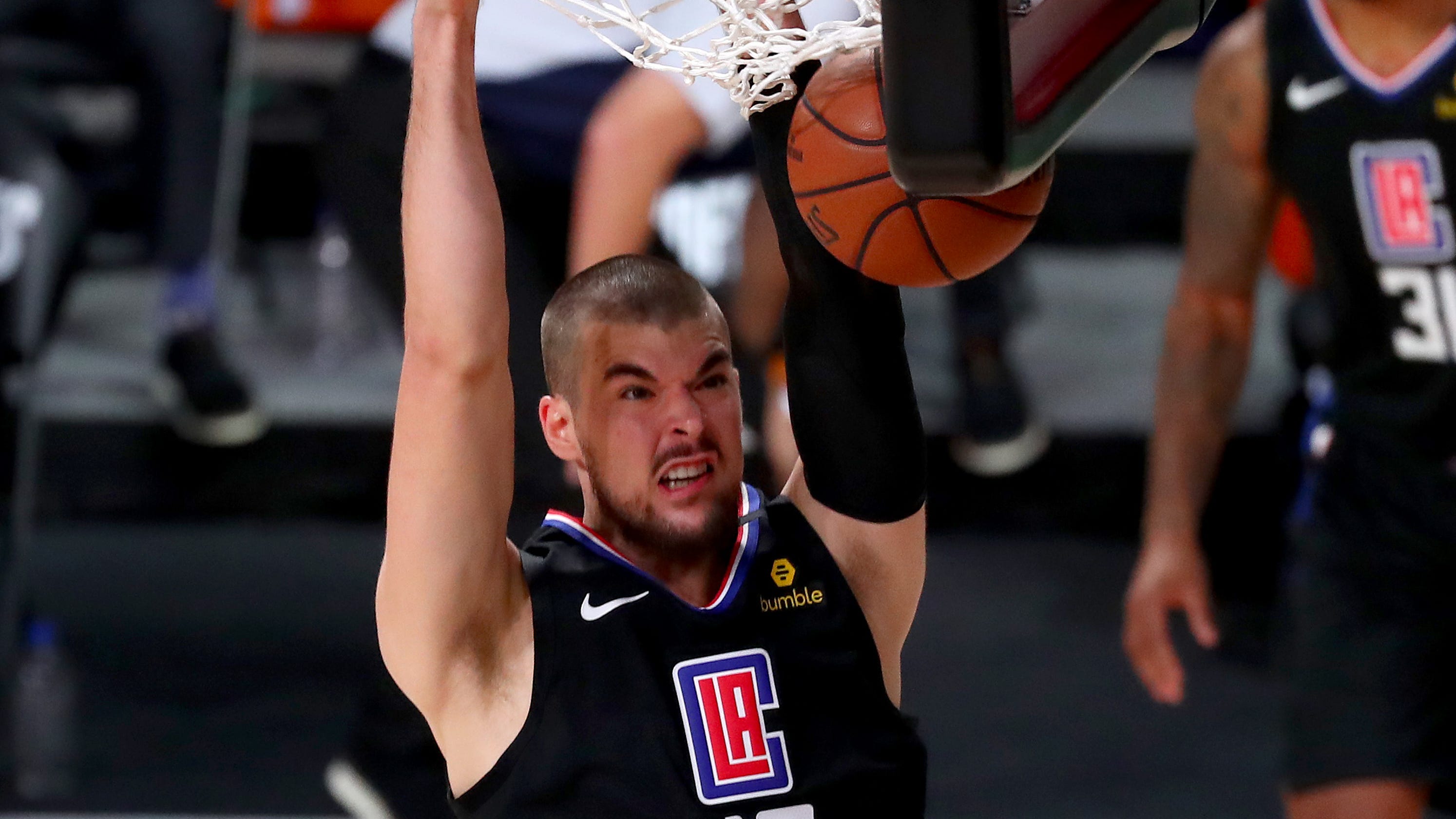 This is the fifth entry of an ongoing series highlighting what life is like in the NBA bubble. We profile Ivica Zubac, the Los Angeles Clippers’ starting center. The Clippers hold a 2-1 series lead over the Denver Nuggets entering Wednesday’s Game 4 of the Western Conference semifinals. This diary entry is based on an interview with USA TODAY Sports and has been edited for length and clarity.

LAKE BUENA VISTA, Fla. — “It’s hard to fall asleep after a game. I often go to sleep at 4 a.m. because I’m thinking about the game and my mind is racing. …

“I wake up, check into my NBA app to take my temperature and all that, and then I have to get tested. I go to eat. Then I get some treatment and lift a little bit, and get some shots up. After that, we watch the film.

“Then it’s about whatever you want to do. Sometimes I go to the pool. With the pool, sometimes it’s for recovery. I go with Joakim Noah because he’s a big pool guy. So we get some recovery and some workouts. Or I will go to chill and lay out and get some drinks and relax.

“Then I’ll watch some movies. I just turn on the TV and watch whatever is on, like ‘Star Wars’ or ‘Lord of the Rings.’ I’ve been watching ‘The King of Queens’ every night.

AN ERA ENDS: Thunder lost a good coach in Billy Donovan, but ‘it’s no one’s fault’

LEBRON DOES IT ALL: How does NBA’s best retain his dominance?

“Or sometimes I connect with friends and family back home in Croatia. It’s only a six-hour difference here compared to nine hours in LA. So it’s a little easier to talk to them.  We have 9 p.m. games, and it’s 3 a.m. over there. So it’s still the middle of the night for them. But they are my friends and family, so they’ll watch every game. Nothing is going to stop them from doing that.

“By the time I’m done with all of that, the other games start. So I try to watch all of the games. After that, that’s it. It’s a full day.

“But I was able to get dinner with Nikola Jokic (Nuggets), Luka Doncic and Boban Marjanovic (Dallas Mavericks) and Goran Dragic (Miami Heat) — all the guys from the Balkans. It was good. It definitely helps since there is no family here. It was something to get your mind off of basketball and stuff. That happened while there were no games. But now that the games are back, we’re not doing that stuff. We’re not doing that when we’re playing against each other in a playoff series.