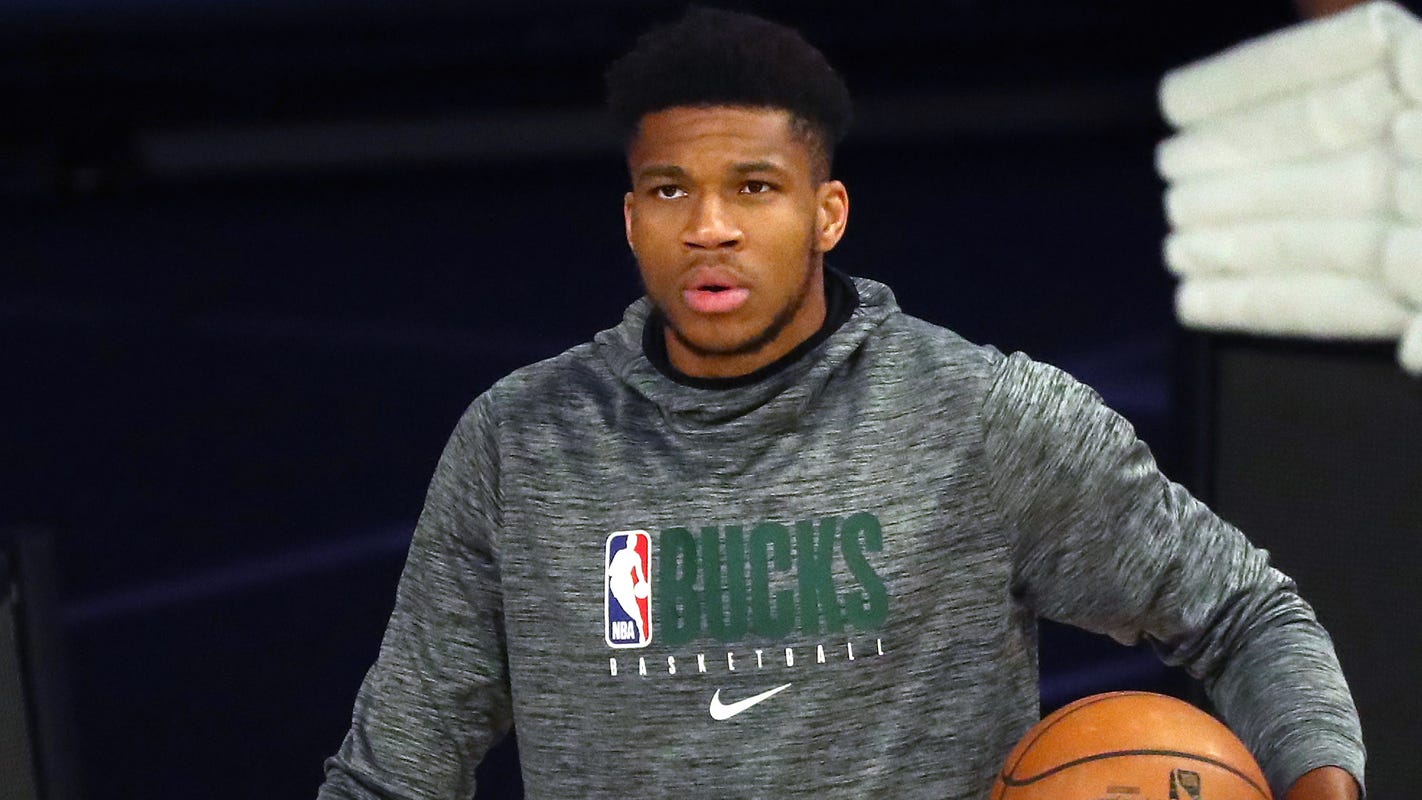 It was a joke because the minute he signed the extension, the discussion almost immediately turned to the Bucks’ future. Even before that rookie extension kicked in, Milwaukee was on the clock and needed to build a championship team around its young star.

Four years later, in late summer of a most unusual 2020, the ever-moving, never-slowing hands of time have reached another pivotal moment in Antetokounmpo’s career and the franchise’s history. It is the team’s biggest moment since Kareem Abdul-Jabbar wanted a trade in 1974.

On Tuesday, Miami eliminated Antetokounmpo, who didn’t play in Game 5 with a sprained right ankle, and the Bucks from the playoffs, and this offseason the Bucks can offer Antetokounmpo a supermax contact worth more than $200 million over five seasons, depending on salary cap calculations based on a shortened season.

And if he doesn’t sign it, he can become a free agent in 2021 and possibly leave the Bucks for another team, and make no mistake, those teams are lurking.

This offseason and perhaps the following one are pivotal moments for the franchise, which believes it can win its first championship since 1971 with Antetokounmpo as the centerpiece.

NBA PLAYOFFS: How LeBron James has retained his dominance even to his wife’s annoyance

Giannis Antetokounmpo sat out Game 5 with an ankle injury, and the Bucks were eliminated from the playoffs by the Heat. (Photo: Kim Klement, USA TODAY Sports)

Over the past two seasons, the Bucks own the best regular-season record in the NBA, but they don’t have a Finals appearance to show for it. They were bounced from last year’s Eastern Conference finals after taking a 2-0 series lead on Toronto and lost in this season’s conference semifinals.

This season will be difficult to judge, given the unusual circumstances of COVID-19, and a 4½-month layoff between March 11 and the restart in the bubble on the Disney campus near Orlando, Florida.

The Bucks were rolling through March 11 and were on pace to win 66-67 games. Bucks coach Mike Budenholzer refused to blame the layoff or their fight for racial justice in the face of the police shooting Jacob Blake, a Black man, in Kenosha, Wisconsin on the team’s struggles. But it had an impact. They just weren’t the same team.

Budenholzer has two years left on this contract, and Bucks GM Jon Horst must assess whether Budenholzer is the right coach for this team. Given the way the pandemic impacted the season, it seems unlikely the Bucks would make a change.

Milwaukee must improve the roster, and that’s on Horst and his staff.

But the biggest move revolves around Antetokounmpo. Following the game, Antetokounmpo told Yahoo Sports he wasn’t going to request a trade this offseason.

“Some see a wall and go in (another direction),” he told Yahoo. “I plow through it. We just have to get better as a team, individually and get right back at it next season.”

But he never said he would sign the supermax extension. That leaves the Bucks in the predicament other teams have faced with star players: sign him or risk losing him in free agency.

“Hopefully we can learn from this and get better as a team and come back and hopefully build a culture … for many years that we can come out here and compete every single year for a championship,” Antetokounmpo said, a slight indication he sees a future with Milwaukee.

The Bucks have done several things right in an effort to keep Antetokounmpo. The NBA fined Horst $50,000 after he said before last season that the team planned to offer the supermax extension, violating league rules “rules governing the timing of discussions regarding future player contracts and permissible commitments to players.”

And by keeping him out of Game 5 against Miami because of a sprained right ankle, they showed they cared about his health and his future. They have shown a willingness to pay players, including Khris Middleton.

Now, will all that make a difference? The Bucks hope so.

But it is a fragile situation. If the Bucks can’t get a commitment from him beyond next season, will they take a proactive approach and look to trade him before the season starts or at the trade deadline? These are necessary considerations. Making this more difficult is the unknown timing of next season and next season’s trade deadline.

Players like Antetokounmpo don’t come around often, and the small-market Bucks want to maintain relevance. This is a fascinating story line that has been unfolding for seasons, and it has reached its most critical point.