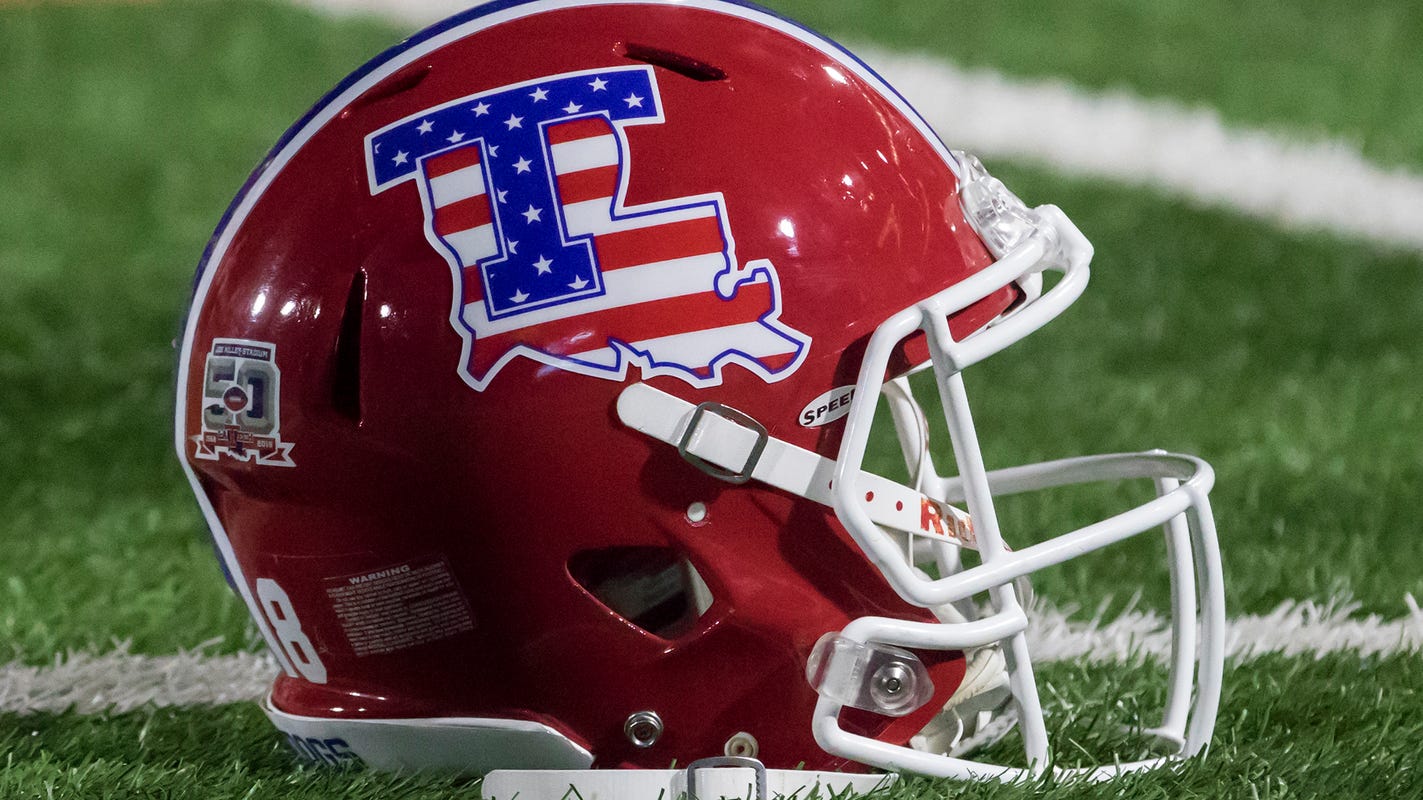 Louisiana Tech’s season opener at Baylor, set for Saturday in Waco, Texas, has been postponed because of an outbreak of COVID-19 cases among Bulldogs players.

Louisiana Tech had 38 players test positive for the coronavirus after a round of tests conducted earlier this week, a person with knowledge of the tests confirmed to the News-Star.

The programs will try to reschedule the game later.

It’s the third game involving Big 12 teams to be affected by coronavirus. Earlier, the SMU-TCU game was canceled and Tulsa-Oklahoma State was postponed.

“We are obviously very disappointed that we will not be able to open the season this weekend at Baylor,” Louisiana Tech athletics director Tommy McClelland said in a release Tuesday night. “However, with the number of recent positive COVID-19 results and contact tracing, it is simply not possible. We would be putting our student-athletes at risk.

“It is obvious that the impact of Hurricane Laura in our community a few weeks ago really sparked our significant increase in numbers. With 95 percent of our city losing power for days – even up to a week in many areas – our student-athletes were forced to find places to stay and some even had family from south Louisiana that came northward to stay with them. So many things that we were able to control for the month of August became out of our control, and I think the numbers prove that it took its toll.”

In the three weeks before the storm, Louisiana Tech had one positive test out of 350 administered tests of student-athletes on campus.

Louisiana Tech tested its football team Sunday, the second screening it has had since Laura hit, and the 38 positives came from that round of screening.

“We are incredibly disappointed to announce the postponement of our upcoming football game against Louisiana Tech,” said Baylor athletics director Mack B. Rhoades in a release Tuesday night. “However, in the interest of the health and wellness of our student-athletes, coaches, and staff, we are confident in this unfortunate but necessary course of action.

“To the Baylor and Louisiana Tech student-athletes and communities, we share in your disappointment and look ahead to resuming play.”

Louisiana Tech is now scheduled to open the 2020 season at Southern Miss on Sept. 19 in what would be its Conference USA opener. Southern Miss will be coached by Scotty Walden after Jay Hopson stepped aside.