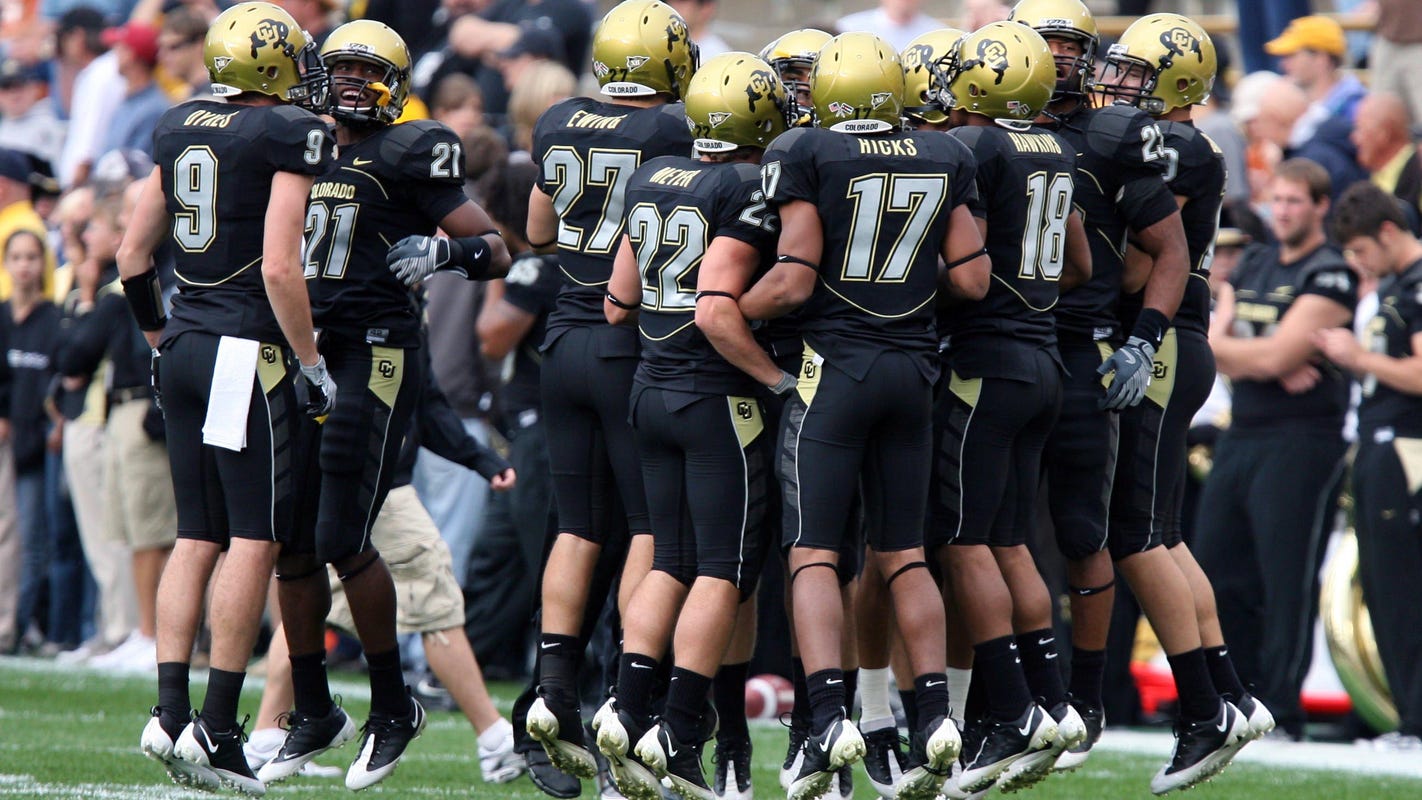 To boost their resources at a time of rising financial uncertainty, the Colorado Buffaloes have reached a five-year sponsorship deal with an online sports betting company whose product is still banned for use under NCAA rules for players, coaches and staff.

In effect, the deal between Colorado and PointsBet means Colorado’s athletics programs will take in revenue from the deal even as CU employees and athletes could get in trouble for becoming PointsBet customers.

But that’s all OK, as gambling boundaries continue to blur in college sports amid the pressure to bring in more revenue.

Colorado voters approved the legalization of sports gambling last November, clearing the way for legal bets there in May. At the same time, NCAA rules still prohibits sports wagering among studenathletes, coaches and staff.

“Any marketing partnership between a sportsbook and a college or university definitely raises serious questions of a conflict with the NCAA’s global message regarding sports betting,” said Chris Grove, who tracks sports betting for Eilers & Krejcik Gaming, a gambling industry research and consulting firm. “It’s important to realize that we’re on basically unexplored ground at this point. There’s no established playbook for how these partnerships should or will work. Everyone is going to learn together.”

This is not the first time this has happened, though it is quite rare. The William Hill sportsbook has advertised with UNLV through the school’s media rights holder, Learfield, a school spokesman confirmed. The Colorado sports gambling deal still might be the first high-profile college sports deal outside of the gambling mecca of Nevada. And it comes with PointsBet, a company founded in Australia that describes its system as a high-risk, high-reward form of betting.

George said he consulted with the NCAA and Pac-12 Conference about the deal beforehand and noted the presence of casino sponsorships in college sports.

The NCAA declined comment on the deal through a spokesman.

George declined to disclose financial terms, noting that the deal came also came through its media right holder, Learfield IMG College, a private entity. George emphasized the support it will provide for its Scripps Leadership and Career Development program for athletes, while also stressing that the partnership will help awareness about responsible gaming and sports betting education.

In return, PointsBet is expected to receive signage and exposure as it builds its company, including the construction of its North American headquarters in Denver. The company recently reached a similar deal with Kroenke Sports & Entertainment to become sponsors of the NBA’s Denver Nuggets and NHL’s Colorado Avalanche.

“Our intentions are to be synonymous with Colorado sports betting in the wake of the Kroenke partnership,” said Eric Foote, PointsBet’s chief commercial officer in the U.S. “This partnership also solidifies our efforts to become Colorado’s true hometown sports book.”

The move is part of the rapid change in attitudes and policies involving sports gambling since 2018, when the U.S. Supreme Court struck down a federal ban on state-sponsored sports gambling outside of Nevada. Since then, nearly 75% of U.S. states have legalized it or introduced legislation that would do so, according to the legislation tracker for the Legal Sports Report.

But even as attitudes toward gambling in the U.S. have liberalized in recent years, college sports still stands as one of the last holdouts to draw a line against it. The NCAA, the governing body of college sports, noted after the Supreme Court ruling that the association continues to prohibit sports wagering among its players, coaches and staff.

“The NCAA has a long-standing policy against betting on college, or betting on any sport with the exception of horse racing and others like that, so nothing changes there,” George said.

George said the deal was in the works for a while. But the financial support is timely, coming to fruition as Colorado and other major college programs struggle with budget cuts because of shutdowns and game postponements due to the COVID-19 pandemic.

The partnership still will have limits defined by contract.

“I don’t think we’ll see gambling kiosks in our venues,” he said.