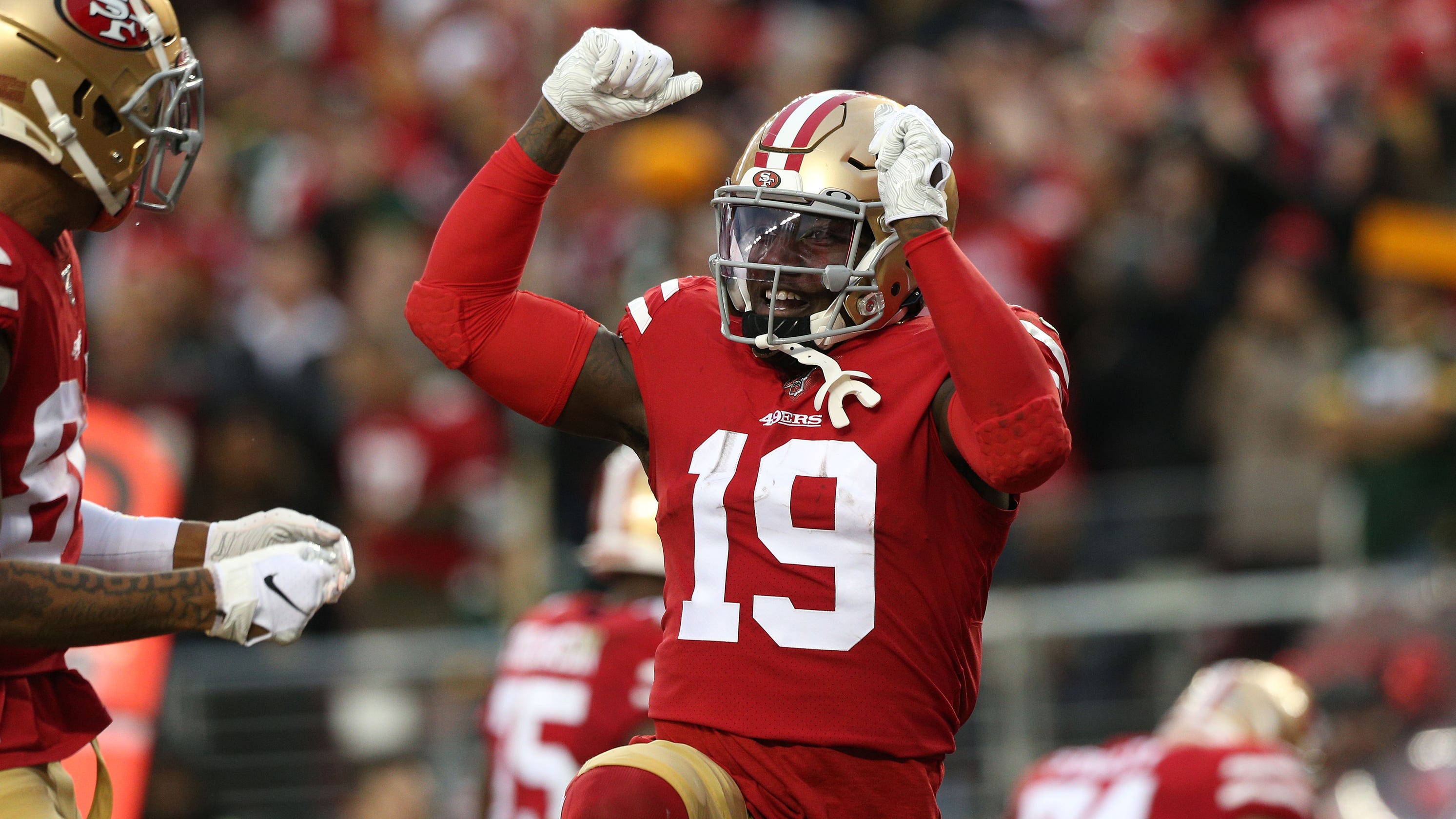 Whether you still have a fantasy football draft coming up or you’re just getting ready for the kickoff of Week 1, here are some players who have seen their fantasy values increase or decrease significantly leading up to their season openers:

QB Cam Newton, New England Patriots: After earning glowing praise from his teammates and being named a team captain, Newton could be one of the biggest surprises of the 2020 season.

WR Deebo Samuel, San Francisco 49ers: Despite a broken foot this summer, he’s off the injury list and could be available for Week 1, which is much sooner than early drafters expected.

RB Kenyan Drake, Arizona Cardinals: Although he has missed a number of practices, the Cardinals will lean heavily on Drake in their rushing scheme.

RB Bryce Love, Washington Football Team: Love has had a fantastic training camp. Antonio Gibson and Peyton Barber will get most of the backfield work to start the season, but Love could soon pass them both.

RB David Montgomery, Chicago Bears: With a groin injury threatening his availability to open the season, Tarik Cohen and Cordarrelle Patterson figure to see most of the Week 1 work.

RB Adrian Peterson, Detroit Lions: The old war horse was much better off in Washington with less competition on the roster for early-down work. Kerryon Johnson and promising rookie D’Andre Swift are solidly ahead of him on the depth chart.

WR Stefon Diggs, Buffalo Bills: Diggs’ fantasy stock has been dropping with Buffalo looking more and more like a run-first team. He could find himself in a low-volume situation similar to the one he had in Minnesota.