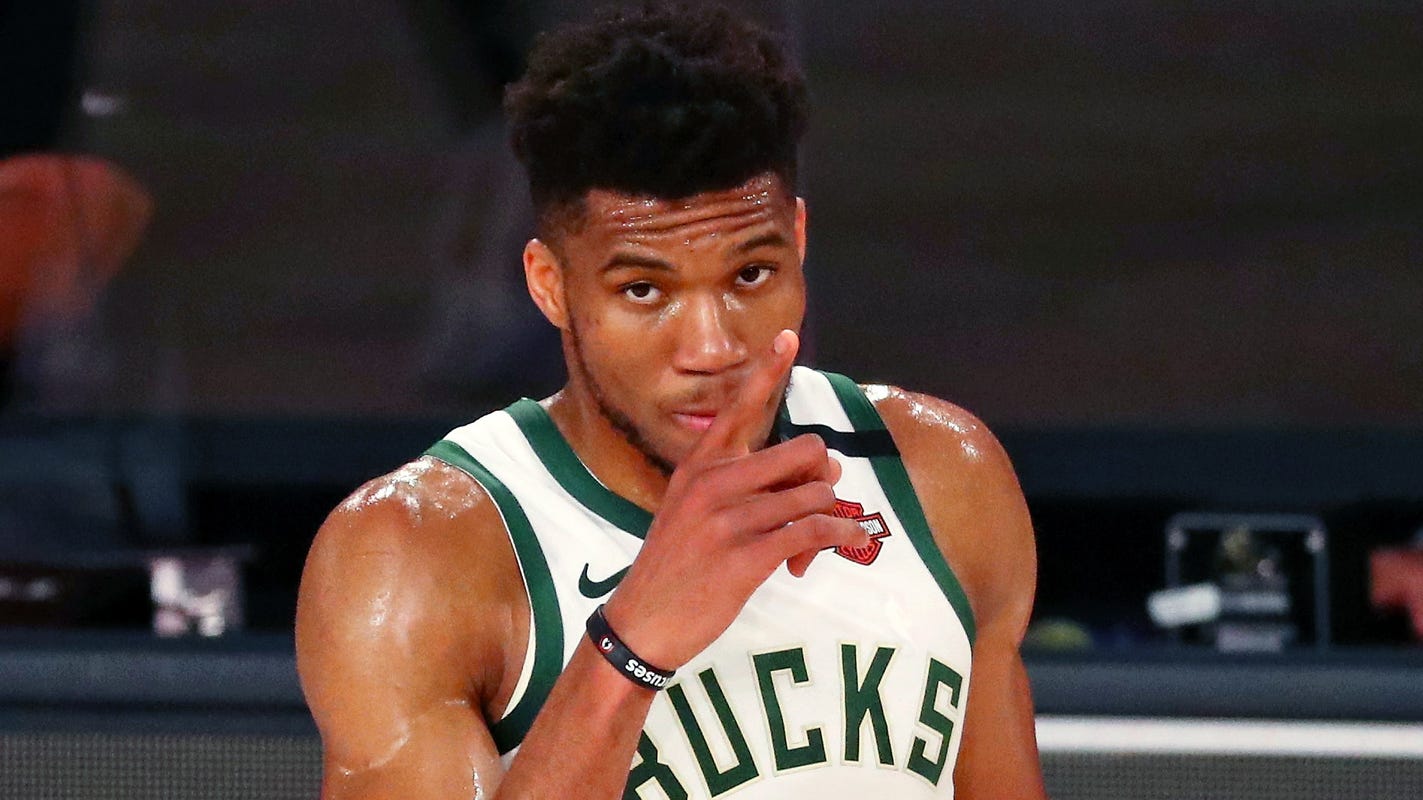 The person requested anonymity because he was not authorized to speak publicly.

The Bucks won Game 4, avoiding a sweep, but they face another difficult situation as they try to extend their season against the Heat.

Nearly two hours before game time on Tuesday, Antetokounmpo rode a stationary bike and then tested the ankle in front of medical and training staff. He went onto the court to take shots while Milwaukee coach Mike Budenholzer watched from the sideline.

“He’s continuing to do everything to continue his rehab and make himself available,” Budenholzer said before the game. “Just going through his routine, just going through what we discussed with sports performance, it’s just good to see it with your eyes. Together, we’ll just have to put our heads together and make a decision. But it’s good to see him on the court and shooting a little bit as planned.”

Without Antetokounmpo in Game 4, the Bucks turned to Khris Middelton, who scored 36 points, including 30 points in the second half and overtime.

“The ball will be in his hands, but we need Brook (Lopez) and Eric Bledsoe and everybody else to step up and just play basketball – when there’s opportunities to drive, attack, shoot, play, share it with each other, compete with each other, play together, it’s going to take a little bit of everybody.”