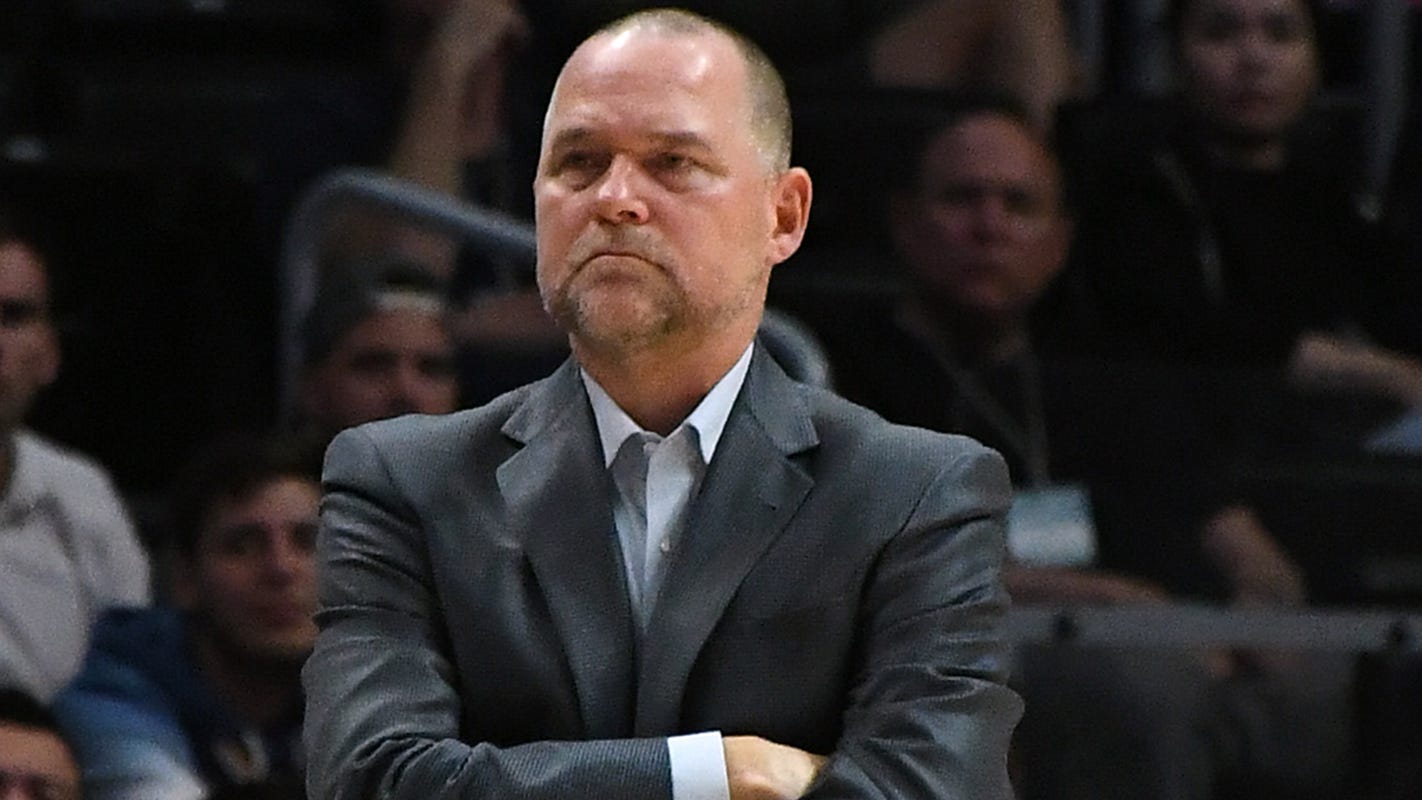 LAKE BUENA VISTA, Fla. — Instead of marveling at post-up moves and passing that Denver Nuggets center Nikola Jokic has perfected, Los Angeles Clippers guard Patrick Beverley focused on something else that makes him tough to defend.

“Jokic presents the same type of, I don’t know, I wouldn’t say problems, but he presents the same thing [Dallas Mavericks guard/forward Luka] Doncic presents — a lot of flailing,” Beverley said following the Clippers’ Game 3 win over the Nuggets on Monday. “You know, puts a lot of pressure on referees to make the right call.”

“I don’t listen to Patrick Beverley a whole lot,” Malone said after practice. “If Kawhi Leonard was talking, maybe I might’ve listened to it. Kawhi is a great player. But all you have to do is look at the stat sheet.”

What does the stat sheet say? Clippers center Ivica Zubac fouled out in 22 minutes, while Jokic had 32 points, 12 rebounds and eight assists. But Malone looked at some other numbers, too.

“Zubac attempted more free throws than Nikola Jokic. They shot 26 free throws. We shot 10,” Malone said. “I’m not really sure what game Patrick is talking about or looking at, but I really don’t warrant or give too much attention to that.”

“He’s good. I don’t know if there’s a comparison. He has a little bit of everybody,” Rivers said. “He’s just good. He’s the best passing big that I’ve seen, I think, ever. Man, he’s just very good, and he’s very frustrating to watch on film.”