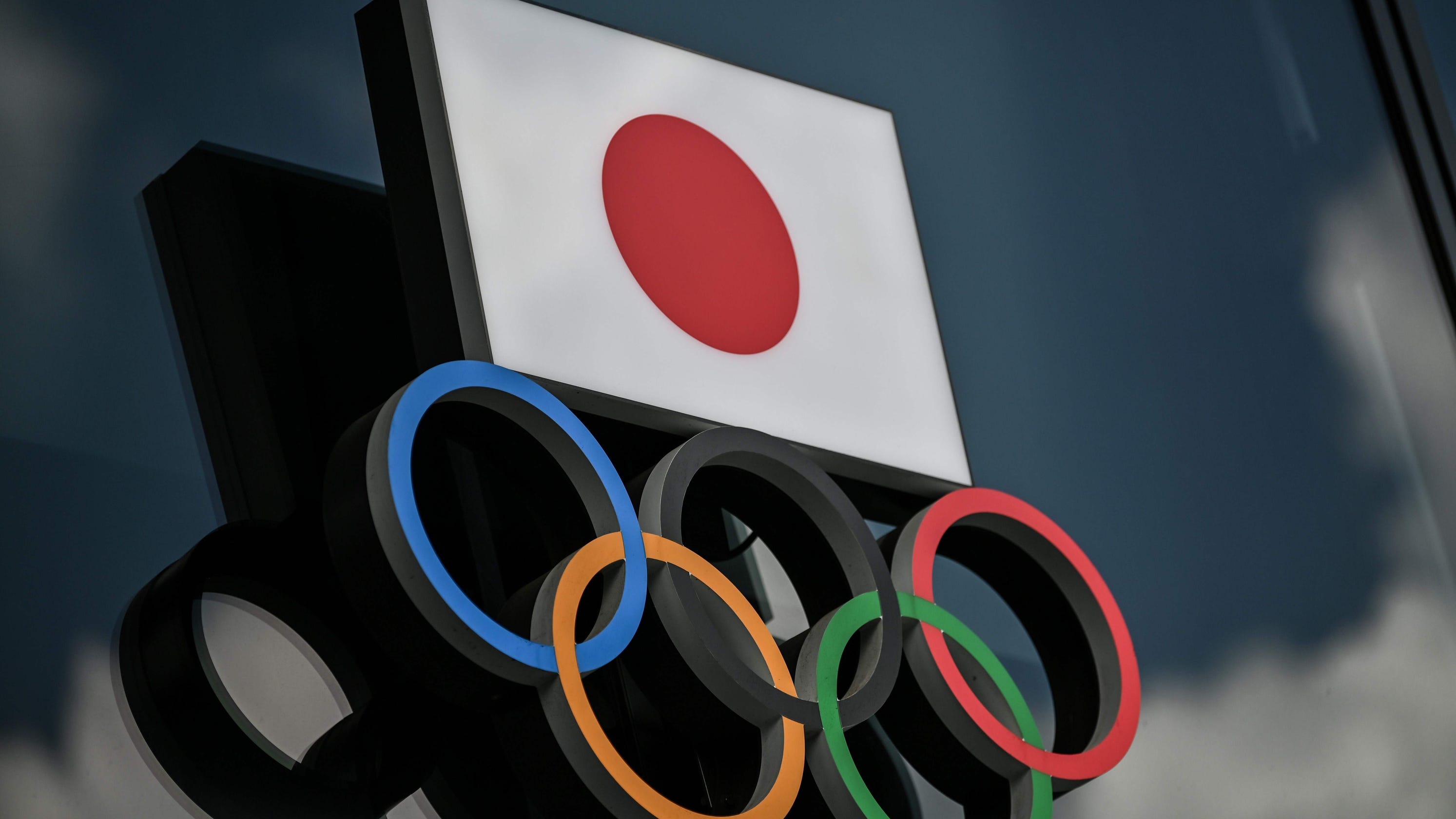 Tokyo Games will happen in 2021, even if they look different than usual

Ryan Lochte is hoping to show a new side of himself in documentary, “In Deep with Ryan Lochte,” saying he’s a changed man due to his family.

Anyone surprised by Tokyo Olympics organizers’ assurances that the Games will be held next summer hasn’t been paying attention.

Japanese baseball is preparing to welcome fans back. In Europe, soccer leagues have completed their postponed seasons and will soon kick off new ones. Track and field’s Diamond League resumed two months ago.

Even here in the United States, where our national response to the COVID-19 pandemic has been a case study in inefficiency, ignorance and indifference, sports have returned – albeit in modified fashion. The U.S. Open continues without fans, the PGA Tour just finished The Tour Championship and Major League Baseball is lurching toward the playoffs.

Perhaps most encouragingly, the NFL – with its 53-person rosters, full contact and athletes who have comorbidities – returns Thursday night.

Given all of that, of course Olympic organizers are confident the Tokyo Games can go on as planned.

The postponed Summer Olympics are scheduled to begin in Tokyo on July 23, 2021. (Photo: Charly Triballeau, AFP via Getty Images)

“It will take place with or without COVID. The Games will start on July 23 next year,” John Coates, who heads the International Olympic Committee’s coordination commission for Tokyo, said in an interview Monday with AFP.

Frankly, had Coates said anything different, it would have been news. This, not so much.

Since COVID-19 forced the IOC to postpone the Tokyo Olympics and Paralympics by a year, Olympic and Tokyo officials have insisted the Games could and would be held on their new dates. Part of that was pragmatism; you can’t very well convince sponsors and other corporate partners to commit their much-needed money and resources if you’re wishy-washy.

But it also was common sense.

While there was – and still is – much that’s unknown about COVID-19, one thing Olympic organizers did know was they had the benefit of time. Time to find treatments and maybe even a vaccine, of course. But also time to watch and learn from what other organizations did in bringing back sports.

Yes, the Olympics are on a far greater scale than anything else that’s been done so far. But frequent testing with rapid results and strict contact tracing has worked for European soccer and, so far, the NFL. There’s no reason the Olympics can’t duplicate that, particularly given the rapid advancements in testing and the lab capabilities that already exist at a Games because of doping.

It’s not hard to imagine every athlete, coach, official and media member doing saliva testing in their rooms each morning with immediate results or, at worst, returned within a couple of hours.

Bubbles have worked pretty much perfectly for the NBA, WNBA, NWSL and MLS. Considering the Olympics and Paralympics are already something of a bubble, anyway, with athletes rarely venturing outside the Village or venues while they’re competing, the IOC could establish several more smaller ones. Reserve the Village for those athletes whose venues are closest – gymnastics, aquatics, BMX, volleyball, skateboarding — and put the rest in accommodations nearer to where they’re competing.

The Winter Games already do this, with separate housing for athletes in the mountain and city clusters. It would take some retooling, creativity and flexibility for Tokyo organizers, but it’s doable if necessary.

No more hanging around to party and take in other events when athletes are done competing, either. When your event is finished, so is your time at the Games.

This is harsh, and will rob the Olympics and Paralympics of the kinds of interactions that make them so special. But these are unprecedented times and some concessions to reality will have to be made.

Speaking of that, there’s no way the Opening Ceremony can go off like usual. Having 10,000-plus athletes in close quarters for several hours, even if it is in an open-air stadium, is an unnecessary risk. It will have to be done virtually, with performances taped beforehand or done remotely.

Not having the Parade of Nations will be a disappointment, but the delegate roll call at the Democratic National Convention shows it could be re-imagined into something almost as entertaining.  A photo montage of Olympians when they were children. Athletes’ families wishing them luck. Pita Taufatofua, everyone’s favorite shirtless flag bearer, acting as emcee.

And what of the fans? If they’re allowed at all, the capacity of venues will surely be limited, and possibly only to those who live in Japan.

“Their job now is to look at all the different counter-measures that will be required for the Games to take place,” Coates, the long-time president of the Australian Olympic Committee, said of the Tokyo Games task force.

“Some countries will have it (Covid) under control, some won’t. We’ll have athletes therefore coming from places where it’s under control and some where it is not,” he added. “There’s 206 teams … so there’s a massive task being undertaken on the Japanese side.”

The Tokyo Games will be different than what we’ve come to expect from the Olympics and Paralympics, and some of the measures required to pull them off will be less than ideal. But when all of these other sports have found workarounds, there’s every reason to believe the IOC and Tokyo organizers will, too.

The question is no longer if the Games will go on but how. The clock is ticking on organizers to figure that out.