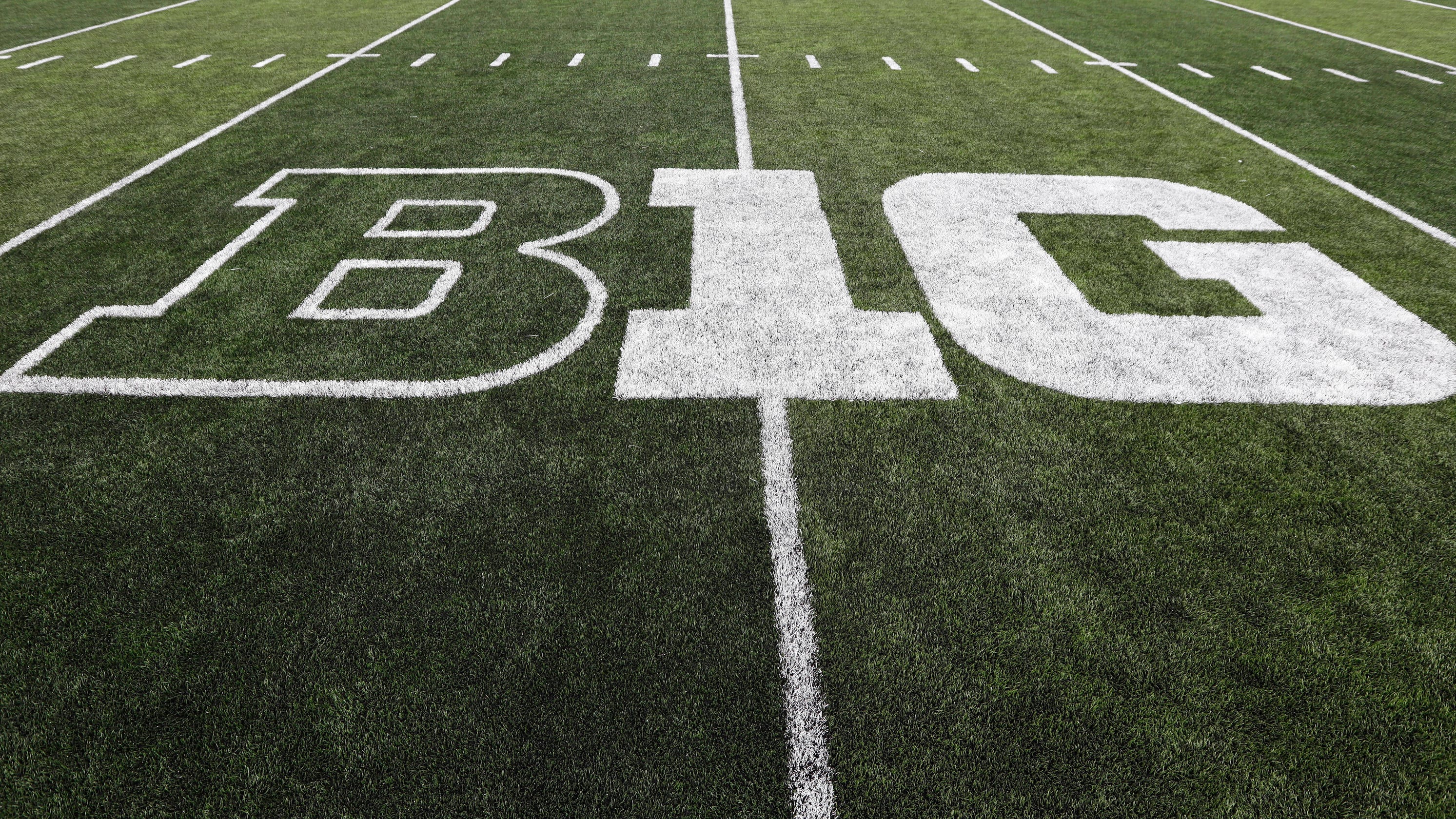 COLUMBUS, Ohio — A group of Midwestern state lawmakers is asking the Big Ten to reconsider its cancellation of the fall football season.

A letter was sent Tuesday to commissioner Kevin Warren from Lee Chatfield, the speaker of the Michigan House of Representatives, and was signed by nine other state legislators.

They represented six states in the conference’s geographical footprint and included Ohio state senator Matt Huffman, a Republican who is the majority floor leader.

“After hearing from many concerned students, parents and coaches, we have been encouraged to convey our support for their wishes and our responsibility to defend the students’ long-term academic and career interests,” the letter read.

It asked the league to work with administrators at schools to allow all fall sports to be played in the coming months, referring to “overwhelming” support from players, parents, coaches and fans.

The Big Ten announced on Aug. 11 a postponement of the football season because of the health concerns and hurdles surrounding the coronavirus pandemic. Conference leadership also expressed a desire to reschedule games in the spring semester. The decision has garnered significant backlash, especially among the most tradition-rich programs in the conference.

Parents of players from Ohio State and Michigan organized demonstrations on their campuses in protest. Eight players from Nebraska filed a lawsuit over the postponement, seeking damages and alleging that the league was in breach of contract by not following its governing documents in voting to cancel a fall season.

While the Pac-12 followed the Big Ten in scrapping games for this fall due to the coronavirus pandemic, the other major conferences, including the Atlantic Coast, Big 12 and Southeastern, have gone ahead with plans to play as soon as this weekend.

Other teams from Group of Five conferences also kicked off over the Labor Day weekend, circumstances that were acknowledged by the lawmakers in the letter.

Also last week, the Pac-12 announced a partnership with a health care diagnostics manufacturer that could provide quick-turn tests for COVID-19 as early as the end of the month, prompting commissioner Larry Scott to say football may kick off sooner than expected.

“Recent actions by other conferences across the country to start football and other fall sports have placed the Big Ten, its members and students at a disadvantage,” it read. “These athletes are losing a vital part of student life and are becoming less marketable to future employers with each passing week. Additionally, our local universities stand to lose hundreds of millions of dollars that support vital student scholarships.”

The letter did not mark the first instance in which the Big Ten’s handling of football drew disapproval from political leaders.

Last week, President Donald Trump spoke with Warren about restarting the season and urged the league to “immediately” restore a schedule.

Like Trump, all 10 state legislators who signed the letter are Republicans.