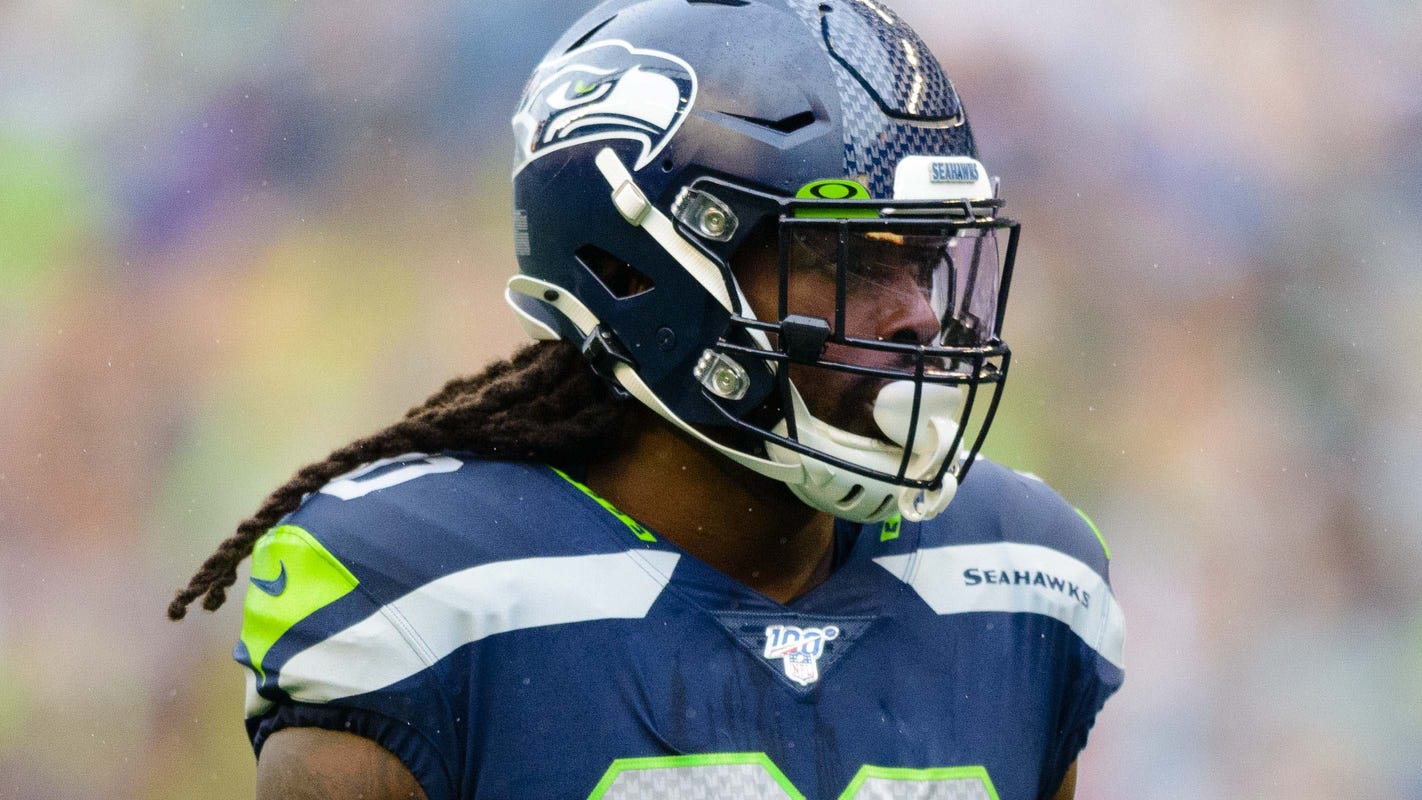 Titans racing to get pass-rusher ready for opener

SportsPulse: It’s often forgotten but surprisingly relevant. It’s the AFC South and we break down how each team will or won’t make the playoffs this year.

The hard part — luring Jadeveon Clowney to the Titans over some other compelling options — is over. Next up: Getting him in the team facility.

Titans coach Mike Vrabel said the hope is for that to happen Tuesday. But Clowney, whom the team on Sunday agreed to terms with on a one-year deal, still must go through COVID-19 protocols before he can begin practicing with the Titans.

As of Monday afternoon, the edge rusher had still not signed his contract, which ESPN reported is worth up to $15 million.

“(He’s (been) tested and will continue through that process,” Vrabel said Monday of Clowney, who will wear No. 99 for the Titans. “We’re still waiting for him to sign his contract. But hopefully we can meet with him here and try to get him in the building sometime (Tuesday) to work with him and just begin the installation, and then hopefully, based on where he’s at physically, try to start practicing with the team.”

As they try to get a new player up to speed quickly in Week 1, the Titans benefit in this instance by having an extra day ahead of their opener; they begin their season in Denver on “Monday Night Football.”

But how much of an impact will Clowney be able to have against the Broncos? And for that matter, what about Vic Beasley, who was finally removed from the non-football injury list Saturday and, for the first time signing with the Titans in March, is on the active roster?

“We’ll have to see how practice goes,” Vrabel said. “That’s why we practice, that’s why we go through the drills and the team periods that we do throughout the week. You make a determination based on how players look through the course of practice. I can’t answer that right now.

“There’s been players that have signed, I’m sure, prior to the first game that hadn’t been in a training camp that (wound up) playing (a) significant (amount in Week 1), and I’m sure that there’s been players that have signed that may not have been that much of a factor in the game. We’ll see where (Clowney) is, as well as Vic and everybody else, and try to figure out where their level of participation lies.”

In Clowney’s case, familiarity with his new surroundings looms large as he acclimates to a new team. Things aren’t completely new for the edge rusher on this Titans team, after all.

“I’m sure there’ll be some carryover,” Vrabel said. “Some terminology may have changed but there’s a lot of carryover, I’m sure, from where he’s been in the past.”

Still, Vrabel pumped the brakes when questioned how the team might look to use him. In Houston, Vrabel took advantage of Clowney’s versatility, using him as a chess piece by lining him up in various different positions defensively.

“He hasn’t even looked at our playbook yet,” Vrabel said. “For us to start to figure out what the versatility is — we’re familiar with the player’s skill set, with (Clowney’s) skill set and where he may potentially fit, (but it’s) all going to depend on how much he can handle.”