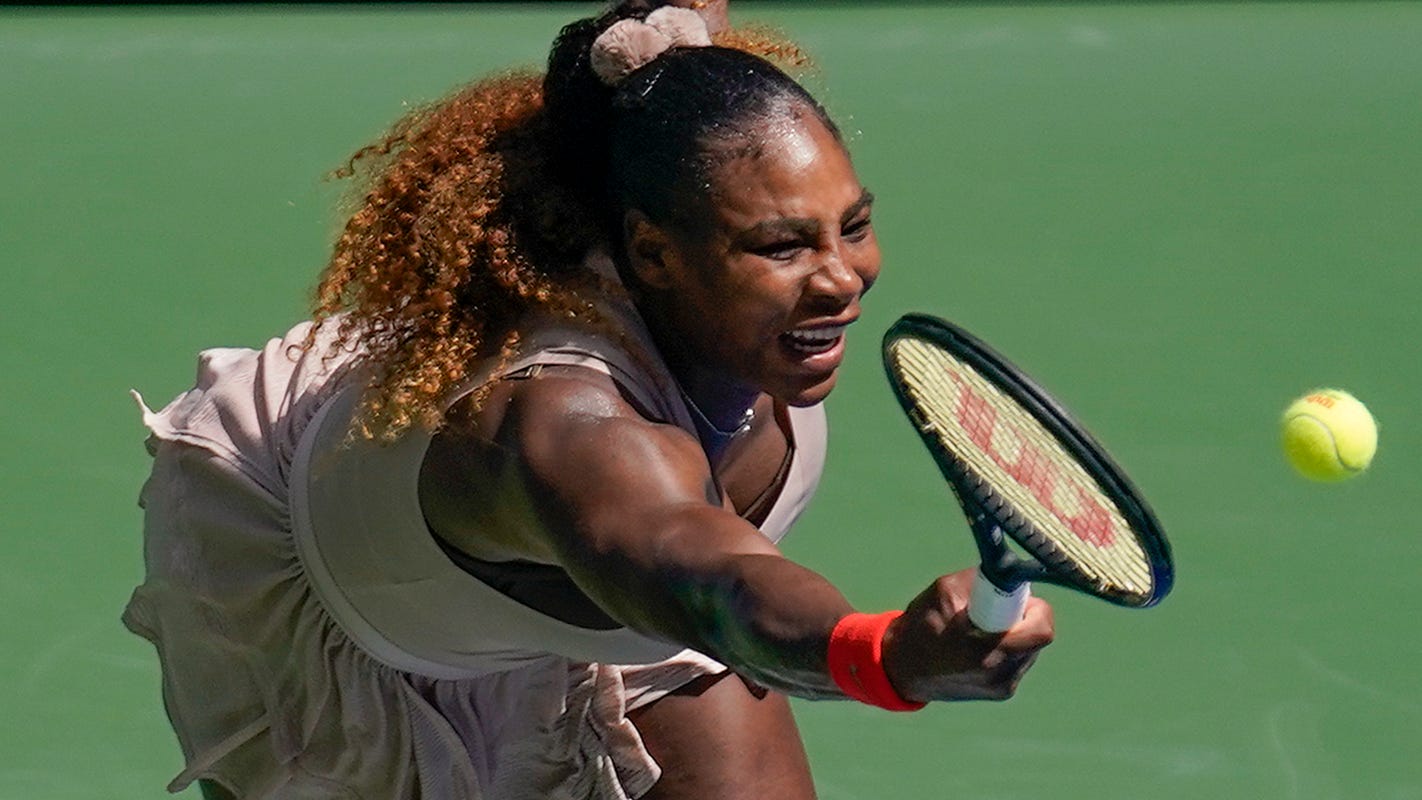 NEW YORK — In the previous two Septembers at the U.S. Open, Serena Williams spent almost the entire fortnight carving up her opponents as if her racket were an electric knife. Then the final came, and her knife morphed into a pair of safety scissors.

Playing in her 20th Open, looking for her seventh title and her 24th Grand Slam title overall, Williams’ goal is to change the story line in 2020, and she moved a step closer to doing that on Labor Day afternoon in Arthur Ashe Stadium, surviving a taut battle to score a 6-3, 6-7 (6), 6-3 triumph over No. 22 Maria Sakkari of Greece. It was the 105th career Open victory for the 38-year-old Williams, the No. 3, who played her first Open in 1998, and advances her into her 53rd Slam quarterfinal.

The hard-won victory required Williams to come back from an 0-2 deficit in the finals set against Sakkari, 25, who defeated Williams at Western & Southern Open just 13 days earlier, their only career meeting until Labor Day, coming back from a one-set, 1-4 tiebreaker hole to win going away, 6-1 in the third. 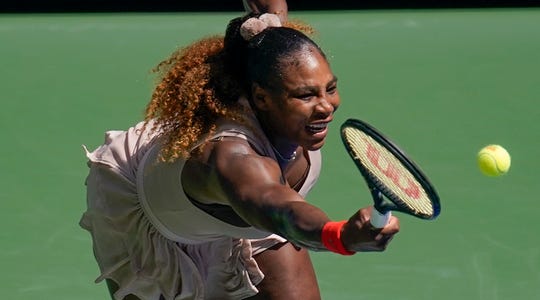 Sakkari had been bidding to become the first Greek woman to make a major quarterfinal. She fell short of that, but acquitted herself splendidly, playing with resolve and remarkable calm, as if this were nothing more stressful than a hitting session on the practice courts. She actually out-aced Williams (13 to 12).

Sakkari, 25, had two points at 5-6 of the second set, but Williams squelched them both to force the breaker. Falling behind 0-4, Williams pounded spectacular forehand and backhand winners to get to 6-6, but Sakkari, ever poised, took the match into the third set when Williams knocked a forehand long.

Embolded by the turnaround, Sakkari kept it going in the third, breaking Williams’ serve for the first time in the match. Williams, digging in, responded by breaking back for 2-2, with a glorious forehand crosscourt winner – one of her best shots of the match given the circumstances.  Both players elevated their games as the end neared, but Williams seized control in the eighth game, hitting a blistering backhand return to get to 0-40, and getting the break when Sakkari, looking tentative and tight for one of the few times all day, hit a meek forehand into the net.

Sakkari had a prime chance to move into an early lead as things started, going up 0-40, with three break points in Game 5 of the first set. But she knockedd a forehand long, netted a return and made another unforced error. Williams smoked a 120-MPH service winner and held when Sakkari belted a backhand long.

Having dodged trouble, Williams forged a break of her own one game later, drilling a crosscourt forehand on her third break point for 4-2. Williams held for 5-2 and finished off the set in commanding fashion, hitting an ace up the T.

Undeterred, Sakkari hung with Williams all through the second set, had the impressive finish to the breaker and took the 23-time major champion almost to the limit.