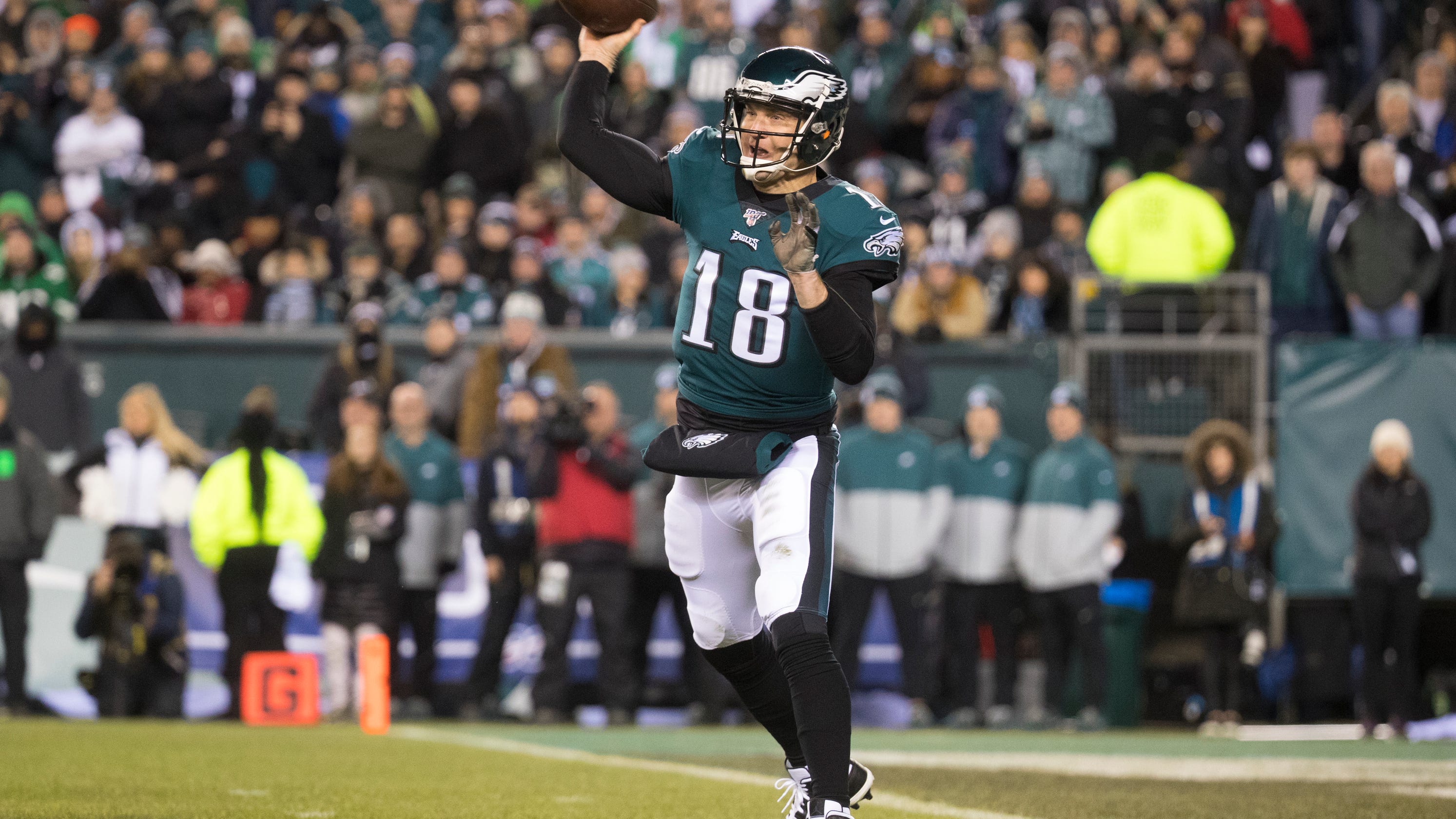 In an unprecedented move, the Eagles have signed 41-year-old quarterback Josh McCown to their practice squad Sunday, but they have no intention for McCown to ever step foot in the NovaCare Complex this season.

Instead, McCown will work out on his own at his home in Texas and attend meetings virtually.

Each team is allowed to have 16 players on the practice squad, an increase from 12 as insurance from the coronavirus pandemic possibly depleting a team.

And, there is no limit on experience on the practice squad.

In the past, those spots were limited to those with three years of experience or less. This season, it’s open to anyone, even an 18-year veteran like McCown, who began his career in 2002 with the Arizona Cardinals.

Philadelphia is signing 41-year-old QB Josh McCown to its practice squad and making him oldest practice squad player in NFL history, league sources tell ESPN. McCown will live in Texas, make $12,000 a week and serve as the Eagles’ emergency QB.

McCown has played for nine teams in his career, but he never played in a playoff game until last January, when he took over for Carson Wentz, who suffered a concussion, in the first quarter of the Eagles’ 17-9 loss to the Seattle Seahawks.

In the past, players on the practice squad could be poached by another team to its 53-man roster.

But each week this season, each team is allowed to identify four players who can’t be poached. Assuming McCown is one of those players, he can serve as an emergency quarterback quarantining from home, while participating in meetings virtually as a mentor to Wentz and his backups — Nate Sudfeld and rookie Jalen Hurts.

McCown was signed last August to be the Eagles’ backup quarterback last season. He played sparingly in three games before replacing Wentz in the playoff loss. 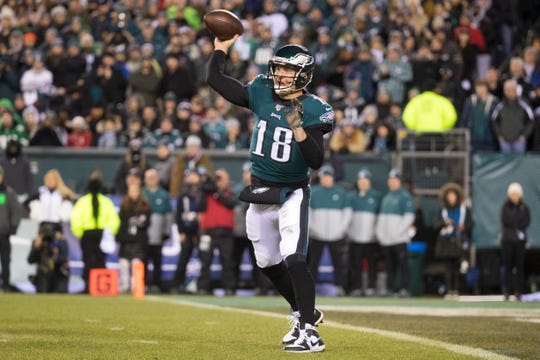 After the season, McCown had talked about getting into coaching, and he was even mentioned as a possible candidate for the offensive coordinator position that became available after Mike Groh was fired after the season.

That likely won’t be necessary for McCown unless two of the Eagles’ quarterbacks were to come down with COVID-19 and/or suffer an injury.