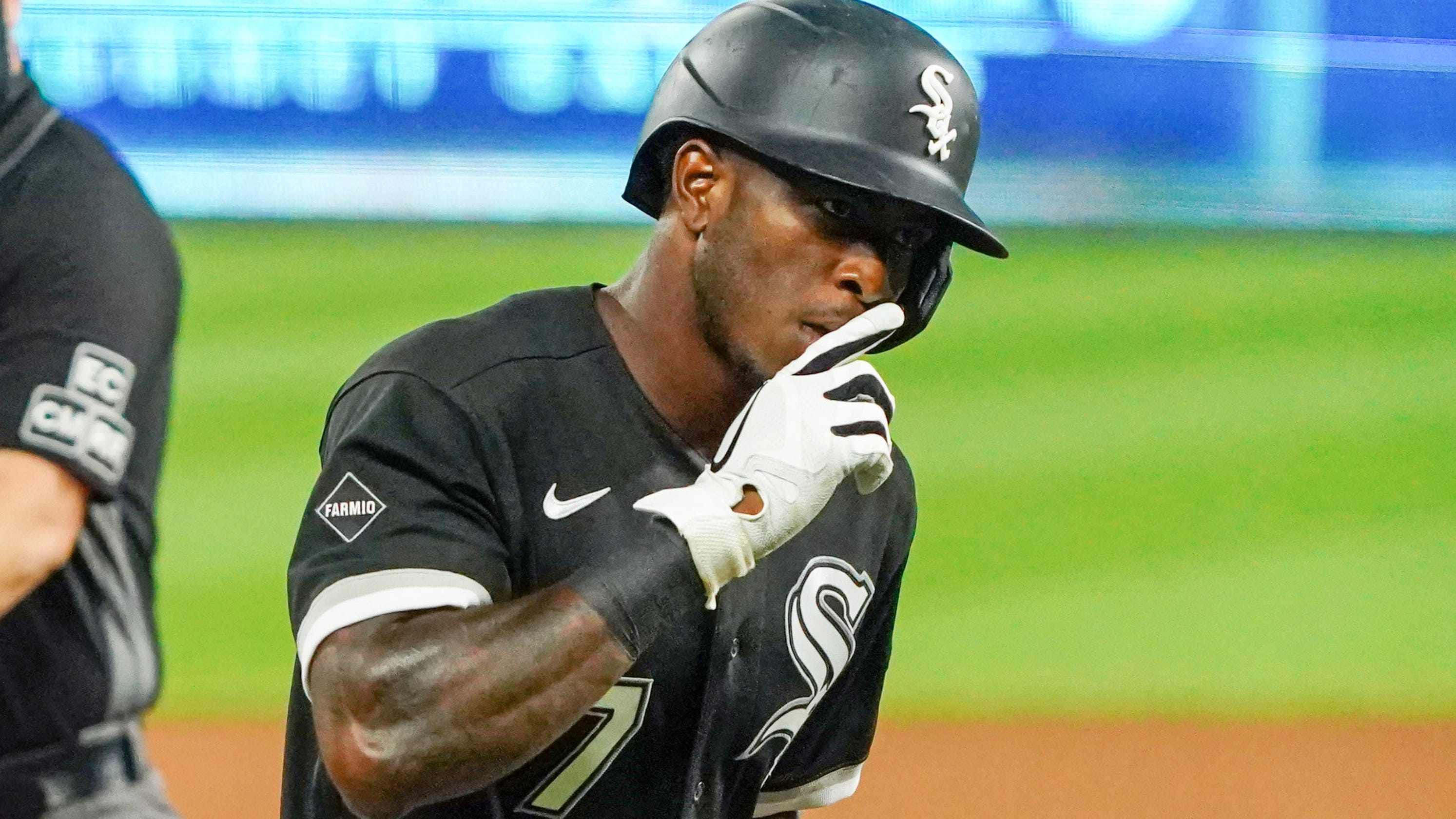 Leading the American League Central through Sunday, the Chicago White Sox are well on their way to the club’s first postseason berth since 2008 and could be a trendy World Series pick come the end of September.

While Chicago’s 23-year-old outfield phenoms Eloy Jimenez (11 HR, .864 OPS) and Luis Robert (11 HR, .886 OPS, 6 steals) have gotten much of the attention as Rookie of the Year contenders the past two seasons, it’s shortstop Tim Anderson who should be getting more national press.

The 2019 AL batting champion leads the league in hitting (.351) again and has made further strides at the plate this year. His walk rate (5.9%) is more than double what it was last season and his strikeout rate has improved as well.

These young White Sox should be competitors for years to come, but this October is a prime opportunity for the 27-year-old Anderson to introduce himself to the uninitiated. 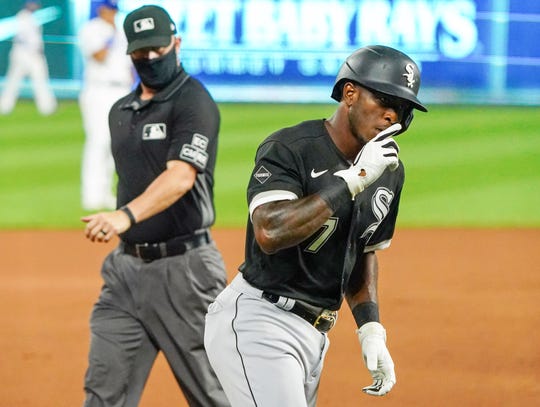