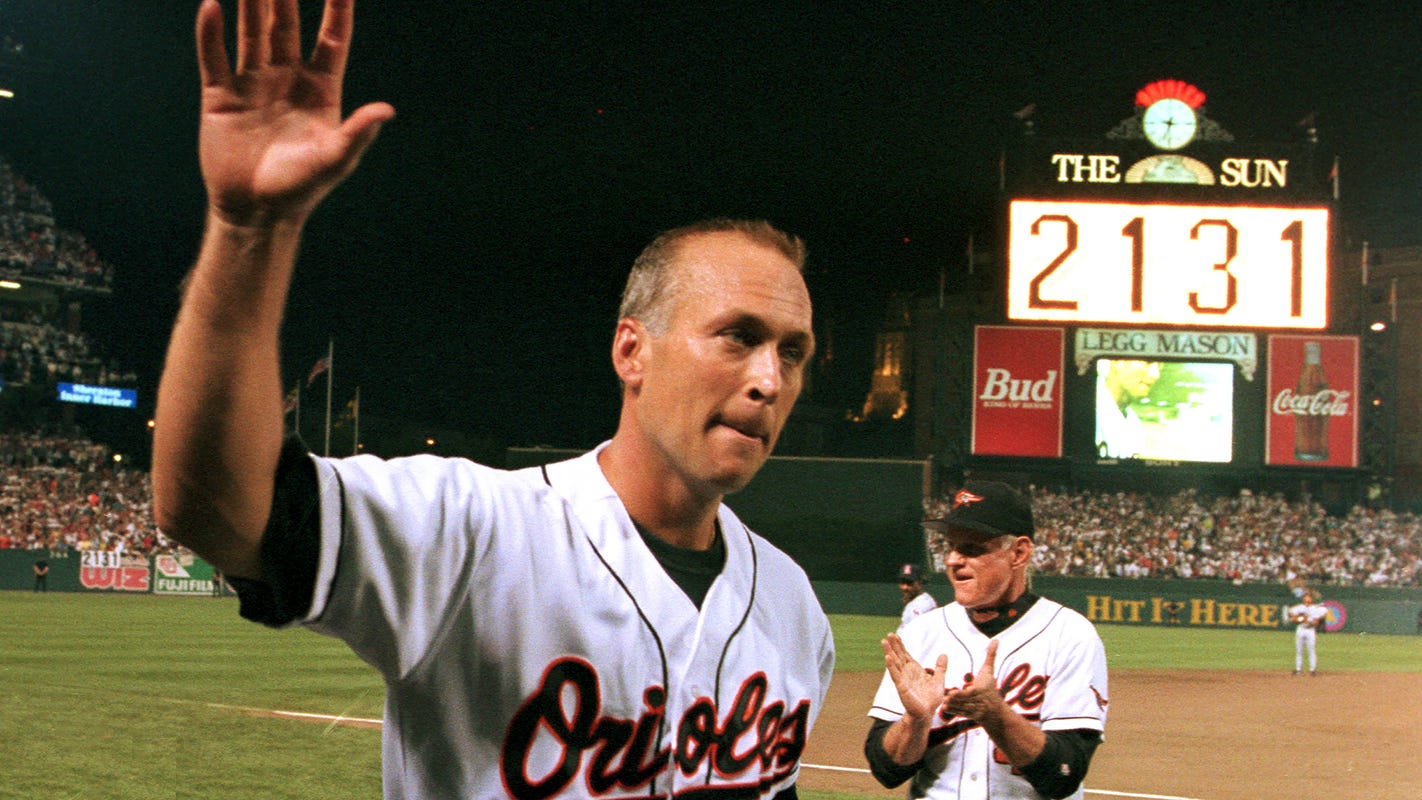 He was a 19-time All-Star. He redefined his position. He played his entire career with one team. He was elected to the Hall of Fame on the first ballot.

But ask any baseball fan about Cal Ripken Jr. and the first thing that comes to mind is “The Streak.” In particular, that September night in Baltimore when the Orioles shortstop passed the legendary Lou Gehrig by playing in his 2,131st consecutive major league game.

Has it really been 25 years since Cal Ripken Jr. captivated the sports world … by just showing up to work?

“In some ways it just seems like it was yesterday,” Ripken says in a new MLB Network special. “But when I get up in the morning and look myself in the mirror, I realize it’s 25 years ago.”

Premiering Sunday on the anniversary of his record-breaking game on Sept. 6, 1995, “The Streak: 25 Years Later” gives Ripken a chance to relive that moment – and many others that led up to his history-making accomplishment. 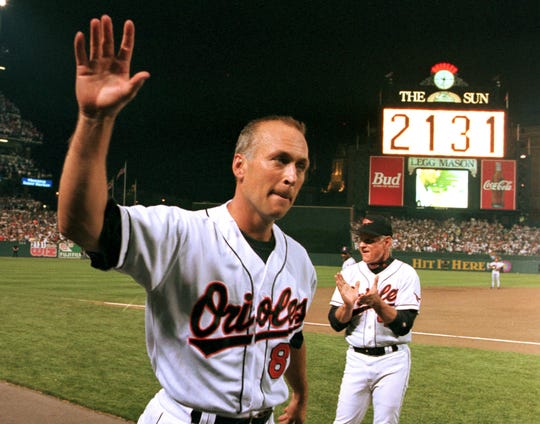 Sitting down with MLB Network’s Tom Verducci, Ripken touches on a number of familiar themes: from the work ethic instilled at a young age by his father — longtime Orioles coach Cal Ripken Sr. – to his feeling of responsibility to give something back to the game.

Perhaps the only thing longer than Ripken’s consecutive games played streak is the number of consecutive days he’s asked about it, but Verducci does manage to uncover some interesting bits of information over the course of the one-hour special.

For instance, Ripken describes the first time Orioles manager Earl Weaver told him during his rookie year in 1982 that he was moving from third base to shortstop.

“He did call me into his office and he was trying to lower the pressure on me, I think,” Ripken recalls. “He said, ‘You’ve caught ground balls, right? So if a ground ball comes to you at short. I want you to catch it and then take your time, get a good grip on the ball and make a good throw to first. If he’s safe, he’s only on first.’”

Even for someone whose father had taught him so much about the game, Ripken was a bit confused.

“I didn’t quite understand that. I left his office kinda shaking my head, but looking back on it he was trying to say, ‘Don’t do too much. Just do what you normally do at third and you’ll be fine at short.’”

Even though, at 6-4, he was taller than just about anyone who had ever played the position regularly in the majors, Ripken was more than “just fine” at short.

The streak nearly ended in 1993, when Ripken sprained his knee during a benches-clearing brawl against the Seattle Mariners. The next morning, his knee had swollen so badly, it hurt to put any weight on it at all.

“I remember calling my mom that morning,” Ripken says. “I said, ‘I don’t think I’m going to be able to play.’”

Ripken also had a lunchtime interview scheduled with Verducci that day – something he didn’t remember when Verducci brought it up. Instead, Ripken was getting treatment and testing his knee in the indoor batting cage.

When it came time to break the tie with Gehrig, Ripken had played 12 full seasons and parts of two more, and transformed from a rookie to a perennial All-Star.

Hall of Famers Frank Robinson and Joe DiMaggio – a former teammate of Gehrig’s – were among those in attendance. President Bill Clinton was there. So were Ripken’s parents, his brother (and occasional double-play partner) Billy, plus his wife and two children.

We remember it all with @Orioles legend @CalRipkenJr, Sunday at 8pm ET. pic.twitter.com/XSZWUOBohC

While most of the country watched the game on ESPN, the MLB Network special uses video from the Orioles’ local cable broadcast, with snippets of O’s TV play-by-play man Mel Proctor. And it doesn’t dwell very long on Ripken’s famous lap around the ballpark, which Verducci notes began at 9:31 p.m. ET – 21:31 in military time.

“Nobody could have choreographed the way the events unfolded,” Ripken says of the extended applause that forced teammates Bobby Bonilla and Rafael Palmeiro to push him out of the dugout one last time to circumnavigate the stands with handshakes.

“It was so spontaneous and so wonderful.”

The observance of Ripken’s streak serves as a great reminder of the bond between players and fans. It also demonstrates the stark contrast between the sport we know and the way we’re experiencing it today.

What if a memorable accomplishment such as Ripken’s were to happen during the COVID era? How would it be remembered with no cheering fans in the stands and no extended curtain calls?

Ripken remembers making a point, especially leading up to the record-breaking game, of spending as much time signing autographs as he could – in an effort to bring back some of the good will that was lost due to labor dispute that cancelled the 1994 World Series.

“I started becoming more available to the fans almost because you felt bad for depriving them of the product the year before,” he says.

Baseball recovered, thanks in part to Ripken’s memorable moment. That’s one of the reasons it still resonates 25 years later.

“We all search for a certain meaning in our lives that you made a contribution to the game,” Ripken says in closing. “I think all players who’ve played the game want to look back and say maybe I made the game a little bit better by playing.”

Catch the premiere of The Streak: 25 Years Later on Sunday at 8 p.m. ET on MLB Network. Follow Gardner on Twitter @SteveAGardner