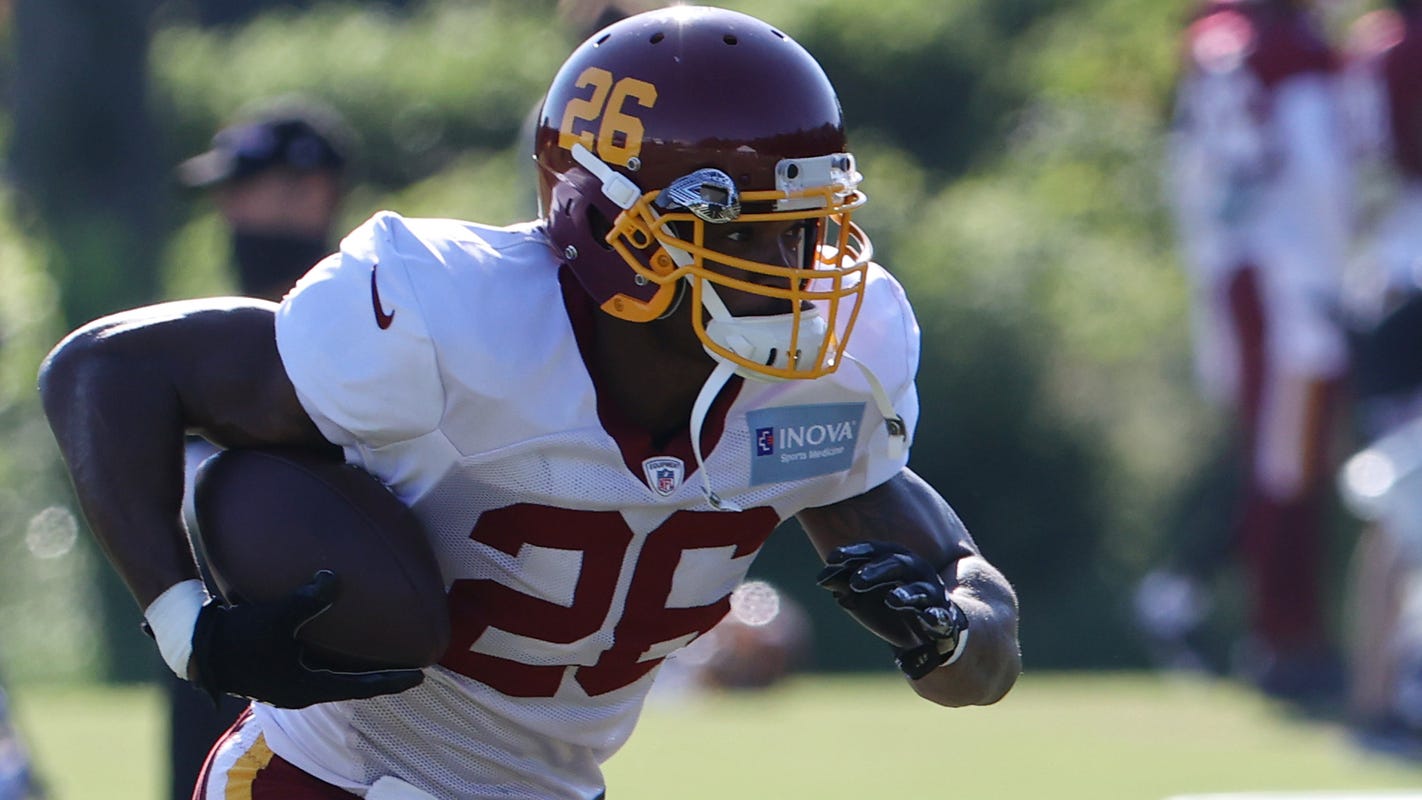 The Detroit Lions continue to pour resources into the running back position, with their latest move bringing one of the NFL’s all-time greats to town.

The Lions signed running back Adrian Peterson to a one-year deal Sunday, reuniting him with his former offensive coordinator with the Minnesota Vikings, Darrell Bevell.

Peterson, 35, was released by Washington on Friday, ahead of Saturday’s cut to a 53-man roster.

He ran for 898 yards and five touchdowns in 15 games for Washington last season, and had a 1,000-yard season in 2018, but has mostly seen his numbers decline since he led the league in rushing in 2015.

Peterson missed most of the 2016 season with a knee injury, and played for two teams, the Arizona Cardinals and New Orleans Saints, in 2017.

He found his footing in Washington in 2018, when he signed late in training camp as a replacement for injured rookie Derrius Guice, but was deemed expendable again this summer.

The Lions finished 21st in the league in rushing last season at 103.1 yards per game. They drafted Swift in the second round to split time with Kerryon Johnson, who missed games each of the last two seasons with a knee injury. 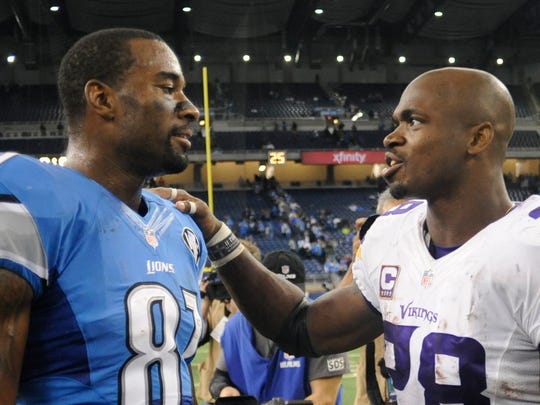 Johnson and Swift were expected to split much of the backfield work this season, but Swift missed nearly two weeks with a leg injury. He returned to practice last week, after offensive coordinator Darrell Bevell indicated Swift was playing catch-up because of the time he missed.

“It’s not ideal, we’ll say that,” Bevell said. “There’s a lot on these rookies’ plates right now just in terms of everything’s new for them. Obviously, he’s trying to pick up a whole new offense and we did not have the offseason. I think that’s what’s so critical and every day that we miss, I think it puts you further behind in terms of, not necessarily just knowing your assignment, but then it’s how your assignment fits to each and every one of the looks that you can get from the defense. It’s one thing to see them on paper, it’s one thing to see them on tape, but it’s another thing to go out there and actually execute what you’re supposed to execute, make the decisions that you’re supposed to make at a quick level, and he’s missing all those different reps.”

The Lions open the season Sept. 13 against the Chicago Bears.