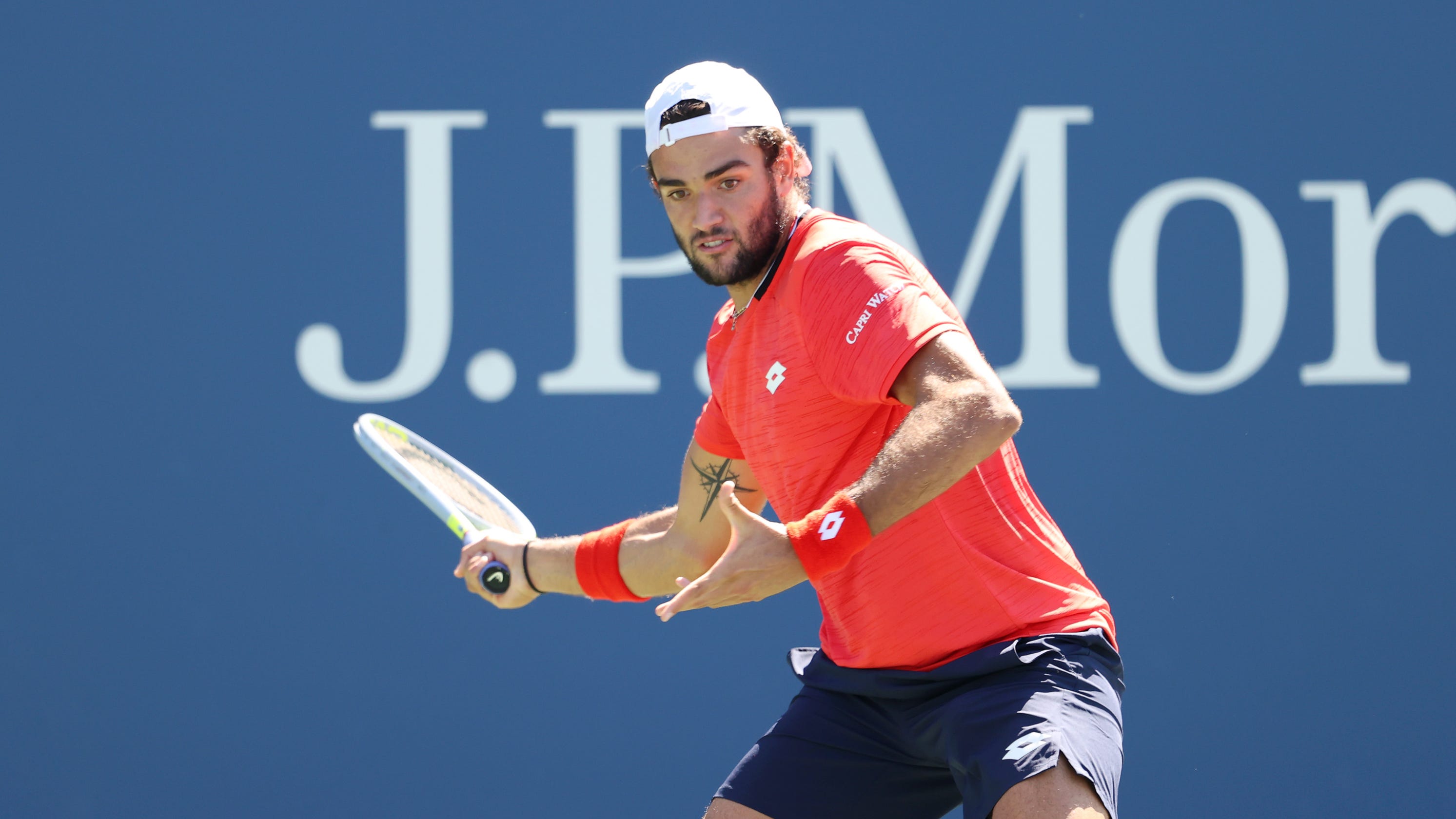 There were no fans inside the Billie Jean King Tennis Center on Saturday for the third round of the U.S. Open. But right outside court 17, a super fan was cheering loudly for all to hear.

Giovanni Bartocci, owner of Via Della Place restaurant in Manhattan, stood along the fence of Flushing Meadows–Corona Park and yelled in favor of Italian tennis player Matteo Berrettini, who was playing Casper Ruud of Norway.

“I think nobody didn’t hear him. (Bartocci) was really loud today. I think louder than the other days,” Berrettini said in an interview after advancing to the fourth round with a straight-sets victory.

No fans, no problem.

SCENES on 17 as Giovanni Bartocci, owner of the lucky Italian restaurant Matteo Berrettini frequented last year (which has since burned down), cheers his fellow Italian on from just outside the bubble. #USOpenpic.twitter.com/FDxoX5q5TY

Berrettini frequented Bartocci’s Italian restaurant, and he made it a tradition to eat there during his time at the Open.

Last February, however, the rustic eatery in East Village was destroyed in a fire, ahead of the COVID-19 pandemic.

“I’m really sorry for this guy because his restaurant was everything for him,” Berrettini said. “We dined last year together. I was going there every night after my match. I am really sorry because he got really bad luck — twice. For the fire and for the virus. I’m really looking forward to try to help him maybe a little bit.”

Berrettini said Bartocci also watched him play in London at the ATP World Tour Finals in 2019 and he was really thankful that Bartocci was able to be there Saturday, even though the viewing of this year’s competition was a bit different from past years.

“When I can, I like to have him by my side. Hopefully in next years and next months, he is going to be able to travel again, and he is going to follow me,” Berrettini said.

He said he’d be thrilled if assigned to court 17 for Monday’s match so he could have Bartocci supporting him from the other side of the fence.

“I don’t know if the tournament is going to agree to that. But why not? It would be great, nice to hear him,” he said.