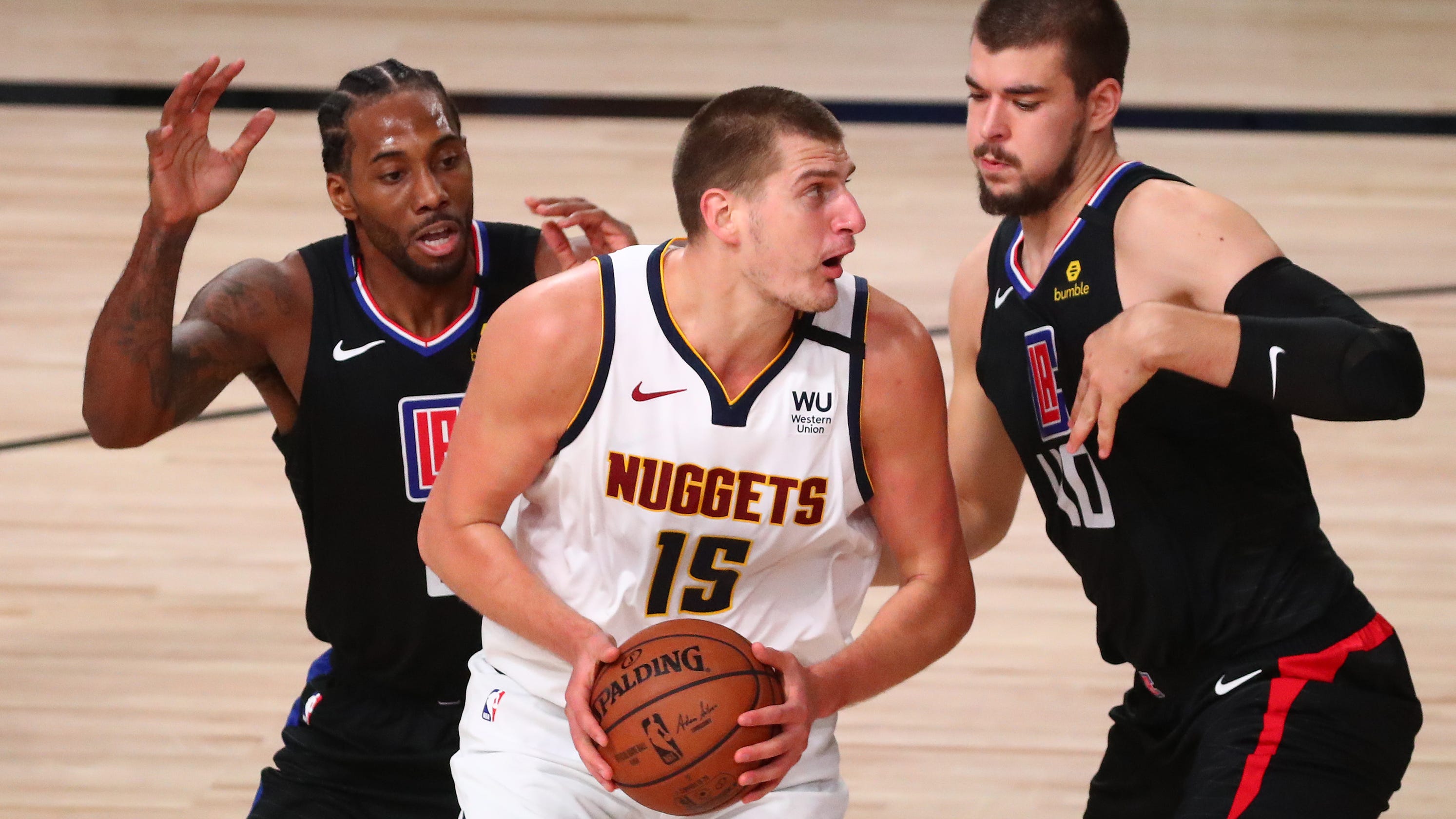 LAKE BUENA VISTA, Fla. — In one game, the Denver Nuggets looked exhausted. In another one, they appeared energetic.

All NBA teams deal with this reality in an 82-game season that usually spans six months filled with back-to-backs, lengthy trips and random days off in between. In the NBA campus bubble, the challenges become more pronounced with games taking place every other day.

Therefore, it should not be surprising that the Nuggets appeared dominant in a 110-101 Game 2 win over the Los Angeles Clippers on Saturday, merely two days after experiencing a 23-point loss in Game 1. The reason why Nuggets coach Mike Malone observed his players were a “noticeably different team tonight than we were in Game 1”? The answer does not require an X’s and O’s explanation.

“We were fatigued. We never got going,” Nuggets guard Jamal Murray said. “They were fresh and took where they left off. So we scratched that game and just got ready to play.”

After having an optional practice Friday so that players could either rest, receive treatment or dissect game footage, the Nuggets suddenly looked rejuvenated.

EAST SHOCKER: Bucks need Giannis to be the MVP to avoid elimination

“The medical staff is doing a really good job of taking care of us,” Jokic said. “The coaches are doing amazing job to keep us ready for things we need to do on the floor.”

The game still comes down to how players work and execute. The Nuggets sharpened those areas, while the Clippers succumbed a bit to complacency.

Malone described Nuggets forward Jerami Grant as “spectacular” when he defended Clippers forward Kawhi Leonard, who had only 13 points on 4-of-17 shooting. Malone labeled Nuggets guard Gary Harris as “terrific” when he guarded Clippers forward Paul George, who had 22 points on only a 7-of-19 clip. Malone praised the Nuggets’ increasingly improved physicality that forced 17 turnovers.

After overcoming a 3-1 series deficit in a decisive Game 7 against Utah in the first round, the Nuggets hardly had the energy to do that against the Clippers in Game 1. The Nuggets changed all of that with more rest, sharpened motivation and increased preparation.

“We just came down and settled. We did not make their defense work at all. I felt tonight there was a marked difference in our approach and our energy,” Malone said. “We made ourselves a lot harder to guard. When we’re at our best, the ball finds the open man.”

Will the Nuggets be able to keep this energy up consistently? Perhaps. Now that the teams have returned to the same routine, the Clippers will not benefit as much as they did when they had four days to rest and prepare after eliminating Dallas in the first round in six games. Still, the Clippers have shown that their biggest opponent involves themselves. And plenty of the Game 2 issues pointed to their own self-inflicted wounds.

The Clippers nearly overcame those issues with constant blitzes on the Nuggets’ pick-and-roll plays. The Clippers also cut the Nuggets’ lead to 101-94 with 2:34 left in the game after scoring eight unanswered points. Then, Murray responded with a dramatic step-back 3-pointer over Leonard. Then, Jokic responded by setting up Harris for an open 3-pointer. That proved enough because of the physical dominance and sharp play the Nuggets exerted earlier.

Can they sustain such a presence against a Clippers team that will likely snap out of their complacency.

“I don’t think it’s hard at all,” Malone said. “This is playoff basketball. If you don’t have a physical mindset, you will be going home early.”

The Nuggets will find out soon if that is the case. At least for one night, they had more energy to push their return date back at least for a few more days.