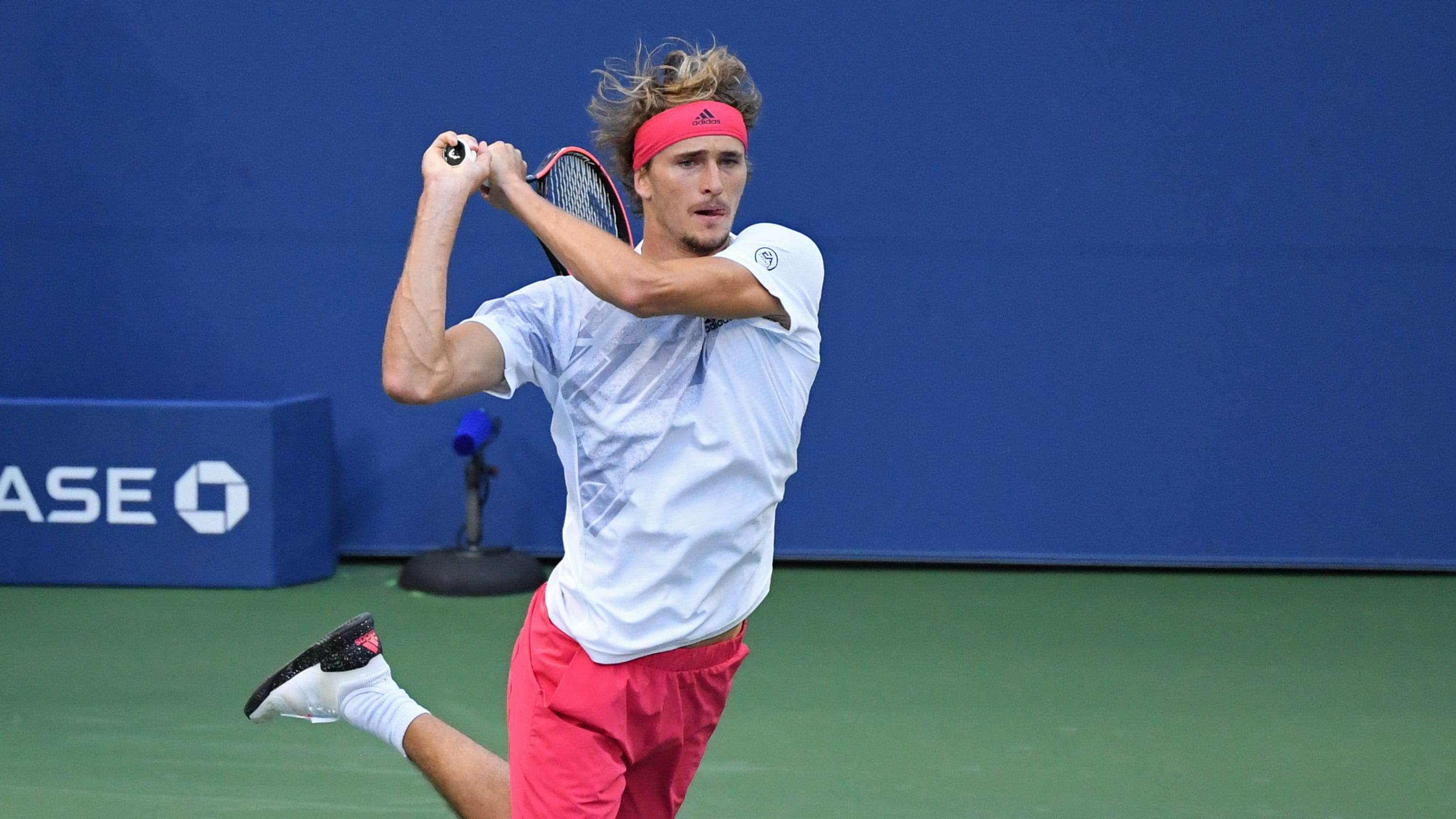 NEW YORK — What happens when a Grand Slam tennis match is supposed to start and neither player shows up?

In this virus-riddled world, if you thought it might have something to do with COVID-19, you would be absolutely right.

The match between No. 5 Alexander Zverev of Russia and No. 32 Adrian Mannarino of France was scheduled to be the third match on Louis Armstrong Stadium on Friday afternoon. When neither player showed up, the chair umpire and linespeople departed, and questions and controversy began swirling all over the Billie Jean King National Tennis Center.

Mannarino, who was one of the seven people who were determined to have been in close contact with his countryman Benoit Paire, who tested positive for COVID-19 and was removed from the tournament Sunday before play began, was subject to an array of stricter protocols.

When he should’ve been on the court, Mannarino was on his couch. He explained later that New York state’s health department had concerns about whether the 32nd-seeded Frenchman should be allowed to compete. The seven players had been cleared to stay earlier by New York City health officials and have been playing all week.

“It was a weird situation for me. I didn’t know what to think,” Mannarino said after the match. “I was just laying on the sofa, still trying to be focused, just in case I would go on court.”

The USTA released a statement after the match began that confirmed what many were thinking.

“The Zverev-Mannarino match was delayed while a collaborative dialogue with health officials was conducted today. Communication with the players was ongoing during the afternoon to keep them updated at all times. Given the sensitivity of the medical issues involved, the USTA is not able to provide further details,” the statement read in full.

More than three hours after it was set to begin, the match between No. 5 Alexander Zverev, above, and No. 32 Adrian Mannarino finally began on Arthur Ashe Stadium. (Photo: Danielle Parhizkaran, USA TODAY Sports)

The match was scheduled for 2:30 p.m. ET. ESPN cameras caught a shirtless Zverev relaxing outside his player suite, drinking bottled water while on his phone. There was no sign of Mannarino.

“I was told that there is very little chance that we were going to play. … I was kind of waiting around and seeing,” Zverev said. “I’m happy that he was able to play, but in the beginning, I was a little bit cold.”

Meanwhile, Mannarino must remain quarantined in his hotel room for another week.

Tournament officials conducted contact tracing to determine whether any other players were in close proximity to Paire. Seven players who came in close contact with Paire — some of whom played cards with him at a table while wearing masks — were asked to remain in a stricter bubble, or “bubble within a bubble” as it has been coined.

They are not allowed to leave their rooms except to practice and play their matches. They must take the stairs instead of the hotel elevator and have separate transportation to the Billie Jean King National Tennis Center. None of those players have tested positive for the coronavirus.

One of them, Kristina Mladenovic, said after losing her second-round match: “It’s like we are prisoners, or criminals. For even the slightest movement, we have to ask permission even though we are tested every day and had 37 negatives. It’s abominable. The conditions are atrocious.”

OSAKA SURVIVES UPSET BID: ‘I was cursing myself out’

SERENA: Advances to third round; matchup with Sloane Stephens is next

The US Open health and safety plan is based on four pillars: a three-tiered personnel setup that minimizes interaction between groups; rigorous testing protocols and contact tracing capabilities; universal masking; and physical distancing. Each credential includes an RFID (radio frequency identification) code that enables health officials to trace where a person who might test positive has been, and who they might have been close to.