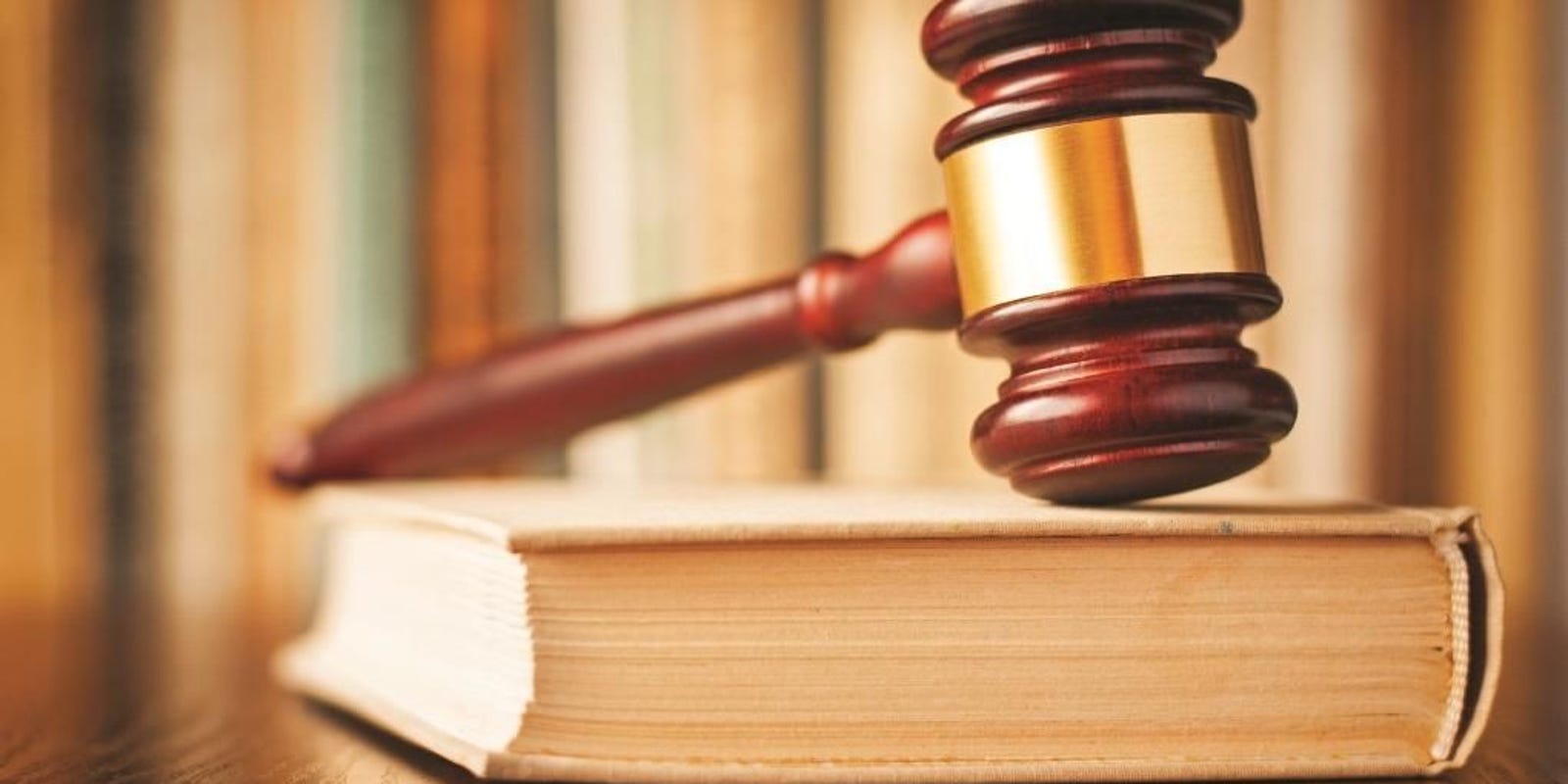 A gavel sits atop a book. (Photo: Creative Commons license)

A federal grand jury indicted Amin C. Khoury, 54, who has homes in Palm Beach in and the Cape Cod town of Mashpee, Mass, in connection with using fraud and bribery to have his daughter designated as a Georgetown University tennis recruit, the U.S. Attorney’s Office in Boston said Wednesday.

The rise of Rick Singer: How the mastermind of college admissions scandal built an empire on lies

In May 2014, Khoury agreed to pay $200,000 through a third party to Gordon Ernst, then the head tennis coach at Georgetown, in exchange for Ernst designating Khoury’s daughter as a recruit, despite the fact that her skills were “below that of a typical Georgetown tennis recruit.” the federal statement said.

In December 2014, Georgetown rated the daughter’s admission as “likely,” and in May 2015, she was accepted to the Washington, D.C., school, the indictment said.

Neither the news advisory nor the indictment says how things then came to a head.

The two federal counts against Khoury call for prison terms of five years and 10 years, respectively.

On Tuesday, the U.S. Attorney’s Office announced that Ernst had been charged with three counts of federal programs bribery and three counts of filing false tax returns. The indictment said Ernst solicited and received bribes from three other prospective Georgetown applicants.

Khoury is the 57th person charged nationally in the admissions bribes scandal.

Eoin P. Beirne, Khoury’s attorney, said his client will plead not guilty. He also said Khoury’s case is different from the California cases that led to celebrities such as TV stars Lori Loughlin and Felicity Huffman being charged.

“There was no test or class cheating,” Beirne said from Boston.”His (Khoury) child’s college application was completely accurate and contained no misrepresentations about being a fake athlete or anything else.  We look forward to this process to rebut the government’s claims.”

Khoury’s father, Amin J. Khoury, resigned from KLX on May 1, citing “personal family health reasons.” In May 2018, the company sold its KLX Aerospace Solutions to Boeing in a deal worth an estimated $4.25 billion. The elder Khoury also is on the board of directors of the Raymond F. Kravis Center for the Performing Arts in West Palm Beach.