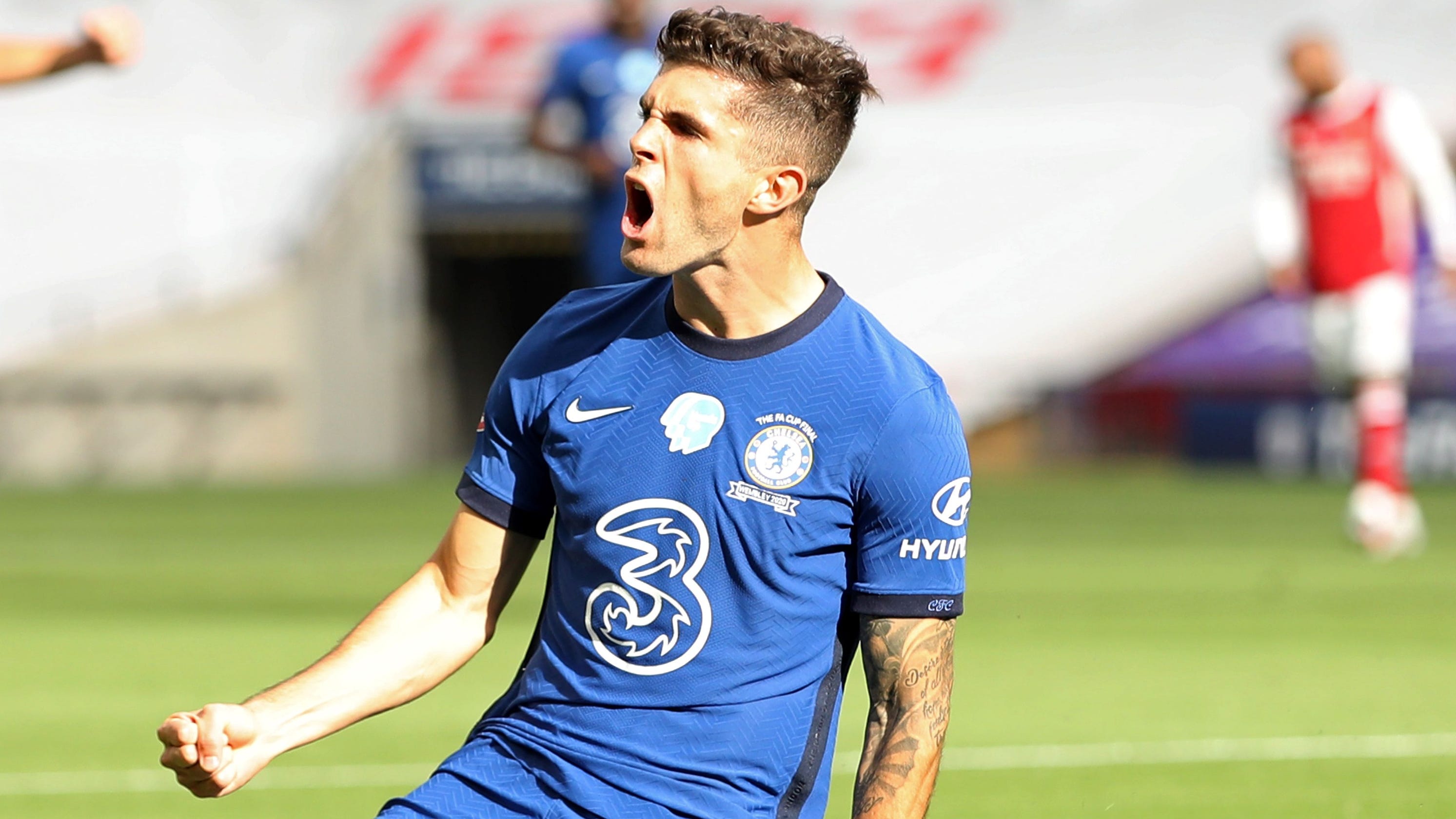 Christian Pulisic was supposed to begin his second season with Chelsea FC on Sept. 14, four days before his 22nd birthday.

A hamstring injury suffered during the FA Cup Final may impact his availability to start the season on time, but it’s still hard to reckon the Hershey, Pennsylvania, native is beginning his fifth professional season abroad, when he could be starting his senior year of college. It’s also a reminder the budding international star isn’t far removed from his developing years.

Pulisic remembers how integral individualized training became for his growth. Enter the Perfect Play app, developed with Chelsea FC Academy, which launched last month and gives athletes access to the world-class training Pulisic benefited from during his youth career.

“I think it just gives kids an amazing platform to follow along and some of the best professional training,” he told USA TODAY Sports. “Times have changed a lot. I didn’t have much of that growing up, either.”

Perfect Play is free for a limited number of training games, but $14.99 per month gives players unlimited access. Chelsea FC U11/12 head coach Sam Page said the app uses artificial intelligence to essentially “digitize” the assistant coaching. Coaches can individualize action plans specific to the needs of each player, and it is then streamlined through the app, which allows athletes to train anywhere.

“Growing up, especially when you’re by yourself and you don’t have any direction for what you’re supposed to train toward, it’s great to have the accessibility to see what the pros are doing,” Pulisic said.

Pulisic had to grow up fast when he moved to Germany in 2015 to play for Borussia Dortmund until 2019, and once again when he made the jump to the English Premier League last season. Currently, he is among the crop of young American talent establishing a foothold in the European pro leagues. Tim Weah, 20, is on loan from Paris Saint-Germain with Lille, another Ligue 1 team. Weston McKennie, 22, recently inked a deal with Juventus. Gio Reyna, 17, and Chris Richards, 20, are already in the Bundesliga, at Borussia Dortmund and Bayern Munich, respectively.

“I guess you could say that,” he replied when asked if he felt like a trailblazer for the American youth movement abroad. “Like I said, I think it’s incredible to see other guys going through similar paths that I took. I moved over to Germany when I was 16. Had to go through some tough times. It all paid off in the end. You have to take a lot of sacrifice to really get to the highest level. And it’s awesome to see other guys doing that. Whether they looked up to me or it was just a goal that they had, I think it’s just great to see.”

The green talent also means Pulisic will have some new teammates as the U.S. tries to redeem itself after failing to qualify for the 2018 World Cup.

“I think it’s definitely exciting times, especially for U.S. fans,” Pulisic said. “You see a lot of players joining European clubs. Now a lot of young players, especially, which is great to see. Obviously incredible talent coming up in the U.S. It’s awesome for me to see and (I’m) following everyone. I think we’re going to have a strong team.”

The U.S. will not enter the qualifying tournament until the final round, but Round 1 is scheduled to begin next month. Plus, 2022 is never far from Pulisic’s mind.

“It’s getting closer and closer to coming back to qualifying,” he said. “I haven’t forgotten (about 2018). I definitely want to be at that next World Cup. It’s in the back of my mind for sure. I’m looking forward to getting a chance to go out and prove a lot of people wrong and show what our team can do.”

Last season, Pulisic’s first goal came in his 10th game as part of a hat trick, Oct. 26 against Burnley. A tear in his abductor muscle could have ended his season in January, except the coronavirus pandemic postponed the season, giving Pulisic time to recover.

His impact after the EPL restart was significant, scoring in each of his first two games back. Pulisic finished the year with nine goals and 25 caps.

“It’s really just a new challenge, for me. As far as the lifestyle and culture-wise, the UK is almost easier for me in terms of language and everything like that,” Pulisic said. “It’s a whole new process. There were definitely a lot of challenges in that. But I’m really happy I made the choice because I’m really happy here.”