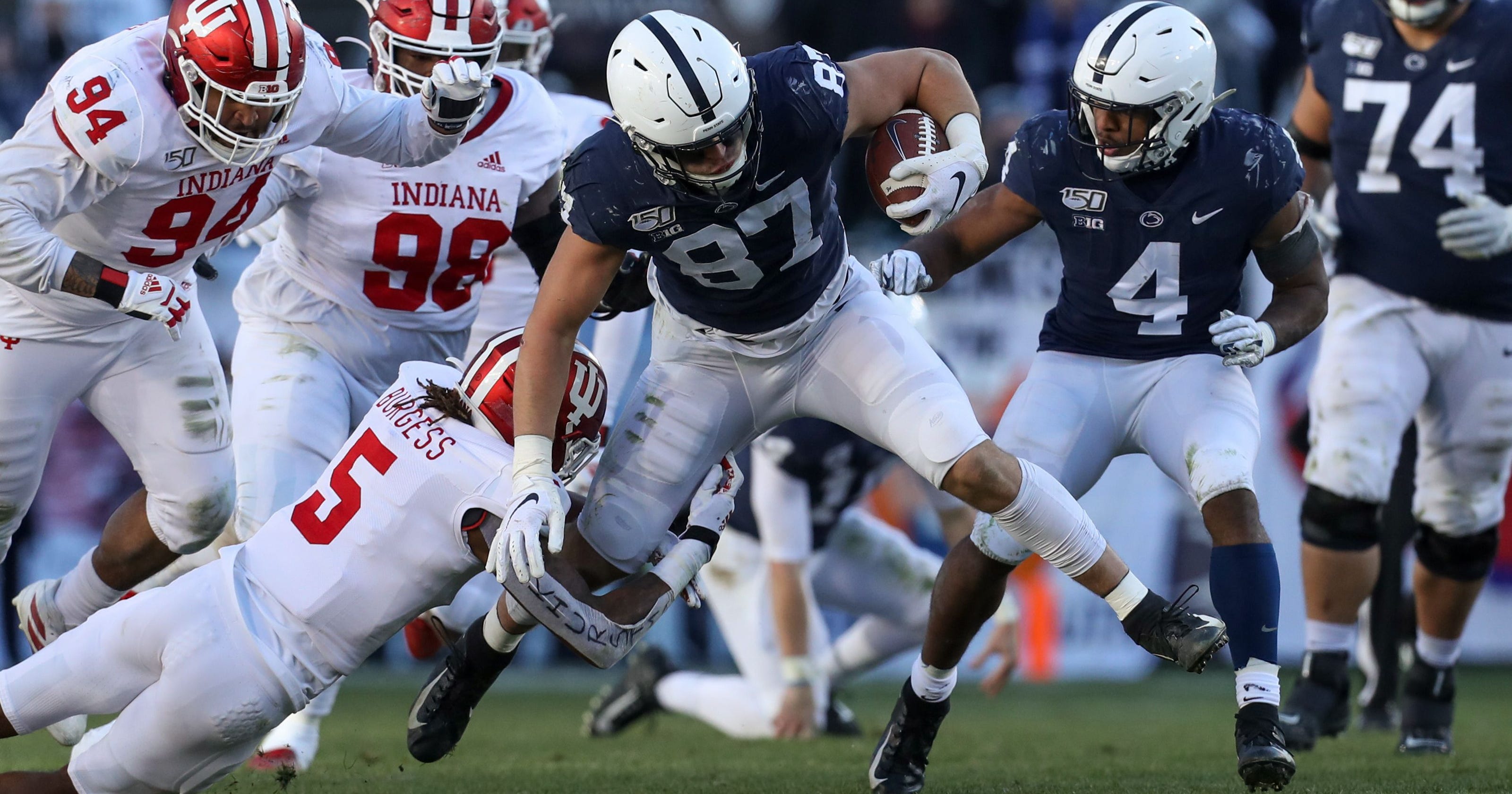 Comments made earlier this week by Penn State’s director of athletic medicine suggesting that roughly a third of Big Ten athletes who had contracted COVID-19 and undergone a cardiac scan showed heart-related issues were inaccurate, the university said in a statement shared Thursday evening.

Wayne Sebastianelli, who is also the team doctor for Penn State football, said during a meeting of the State College Area School District board of directors that these cardiac scans showed “30 to roughly 35 percent of their heart muscles” indicated symptoms of myocarditis.

According to a spokesperson in the university’s Office of Marketing and Communications, Sebastianelli was sharing “initial preliminary data that had been verbally shared by a colleague on a forthcoming study, which unbeknownst to him at the time had been published at a lower rate.”

No cases of myocarditis has been found among Penn State athletes, the university said. In the most recent round of testing, which spanned from Aug. 24-28, 24-28, Penn State conducted 222 COVID-19 tests of students with one positive result.

Myocarditis, which in severe cases can be fatal, was one of the drivers behind the Big Ten’s decision to postpone the coming season with the possibility to return this winter or spring.

“There is simply too much we do not know about the virus, recovery from infection, and longer-term effects,” Big Ten Commissioner Kevin Warren wrote last month. “While the data on cardiomyopathy is preliminary and incomplete, the uncertain risk was unacceptable at this time.”

Sebastianelli’s remarks came as Big Ten presidents and chancellors have come under pressure to reconsider last month’s decision, particularly as three other Power Five leagues move ahead as scheduled with the start of their seasons this month.

According to the Mayo Clinic, “In many cases, myocarditis improves on its own or with treatment, leading to a complete recovery.”

Even in mild cases, however, the clinic suggests that “persons should avoid competitive sports for at least three to six months.”

“What has been seen across some of the schools is that some of the athletes affected haven’t really recovered their full pulmonary function,” he said. “They just don’t train as hard as they normally can.

“We don’t know how long that’s going to last. What we have seen is when people have been studied with cardiac MRI scans — symptomatic and asymptomatic COVID infections — is a level of inflammation in cardiac muscle that just is alarming.”