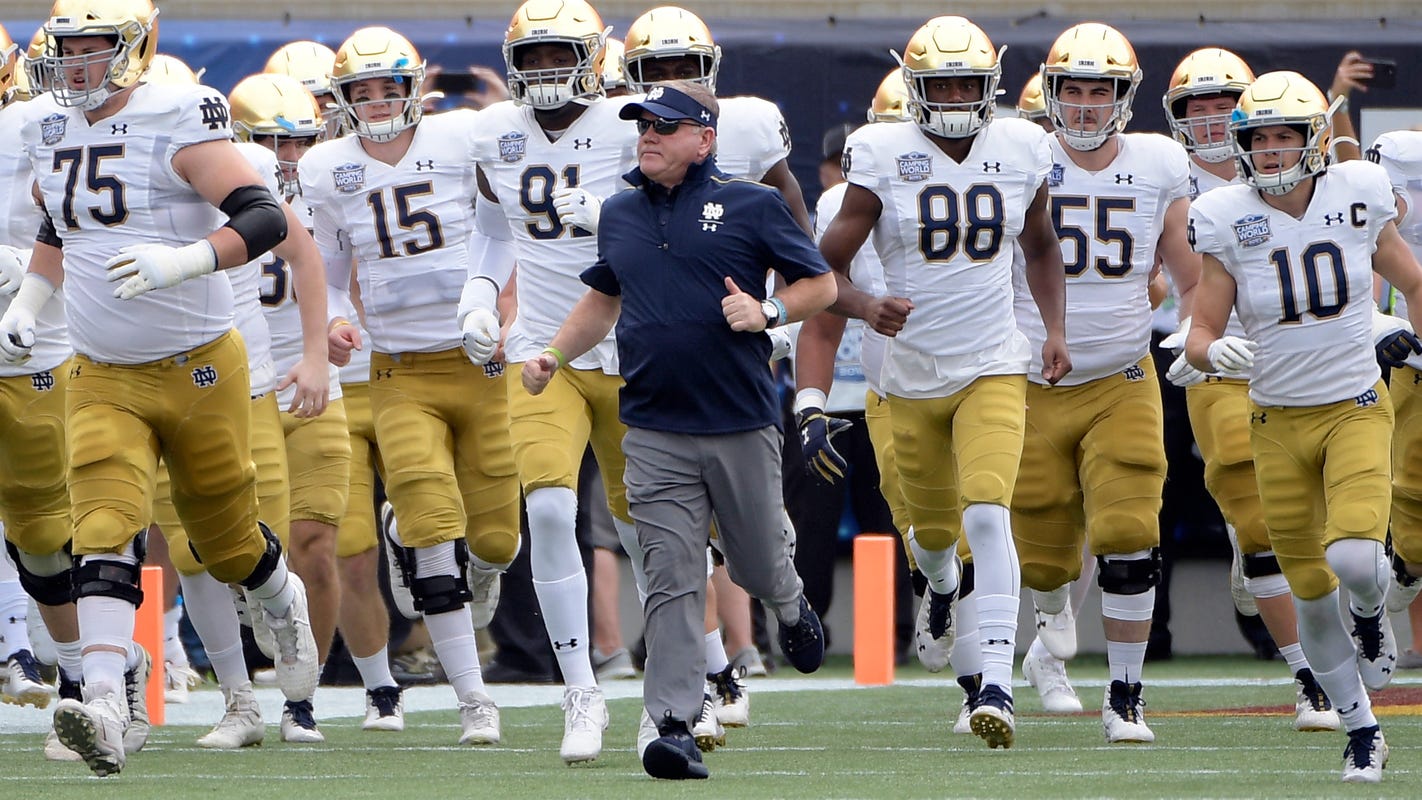 As college football and other athletic competition at universities are scheduled to resume, nearly half of the schools in Power 5 conferences declined to provide data regarding their respective COVID-19 infections, according to a survey conducted by ESPN.

According to the survey, almost one-third of the programs declined to provide data on infections, as well as information about their protocols in place to mitigate the spread of the coronavirus. Twenty-one of the schools ESPN surveyed were in conferences (the ACC, Big 12 and SEC) that are scheduled to resume college sports athletics in the fall.

Several of the schools that declined to provide the data or protocol measures cited federal student privacy laws, despite not needing to release student names in the survey.

Notre Dame was among the schools that did not respond to an ESPN survey about sports programs’ COVID-19 data. (Photo: Phelan M. Ebenhack, AP)

According to ESPN, 10 schools answered all of the questions on the survey, including four – Clemson, Iowa State, Missouri and Oklahoma – who are set to resume college sports. The other six that fully cooperated with the survey were Iowa, Michigan, Michigan State, Wisconsin, Oregon State and Stanford.

OPINION:There is no such thing as a coaches’ hot seat in college football this season

BOWL PROJECTIONS:Making sense of a college football season of uncertainty

As some colleges and universities resume in-person instruction and athletic competitions, many are debating the merits of playing during a pandemic that has already resulted in more than 186,000 deaths and more than 6.1 million infections as of Thursday afternoon, according to Johns Hopkins University.

“These teams are interacting closely,” Natalie Dean, a biostatistician and assistant professor at the University of Florida College of Public Health & Health Professions, told ESPN. “You can’t do socially distanced football. It’s a different set of risks than kids coming back to their classrooms and taking their classes. It also informs decisions about whether schools should be playing against each other, because there’s interaction that way. It’s just a different set of considerations.”