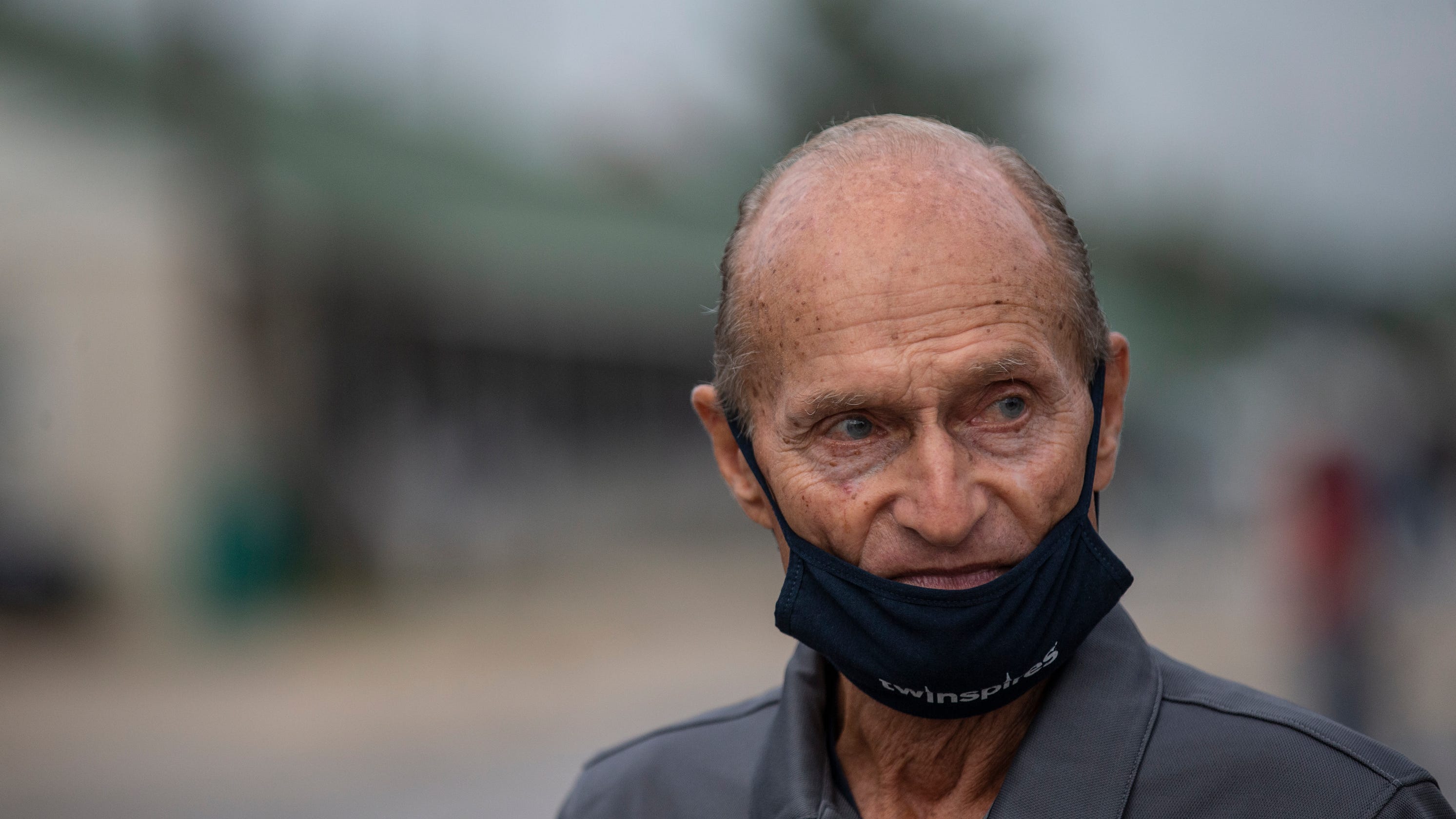 Barclay Tagg, the trainer of Kentucky Derby favorite Tiz the Law, has said in days leading up to Saturday’s race that he’s concerned about planned protests that are set to take place outside Churchill Downs.

He drove that point home Tuesday as he spoke with reporters inside the famed Louisville racetrack.

Protests have been taking place daily in Louisville since late May over the death of Breonna Taylor, a Black emergency room technician who was killed in a shooting at her apartment by Louisville Metro Police officers executing a no-knock warrant. Several local and national groups have said they plan to rally at 4:30 p.m. Saturday at South Central Park, just blocks from Churchill Downs, ahead of the race.

Tagg had previously said he planned to keep an eye on the ongoing Louisville protests, describing himself as “very, very concerned” on a media call last week.

Saturday’s protest at South Central Park will include protesters associated with Until Freedom, a national social justice group that has moved to Louisville in recent months to support the ongoing demonstrations, as well as supporters from local groups like the Justice and Freedom Coalition.

Saturday’s race, meanwhile, is set to start at 7:01 p.m. Tagg’s horse, Tiz the Law, will break from the No. 17 post and is the overwhelming favorite, with 3-5 odds.