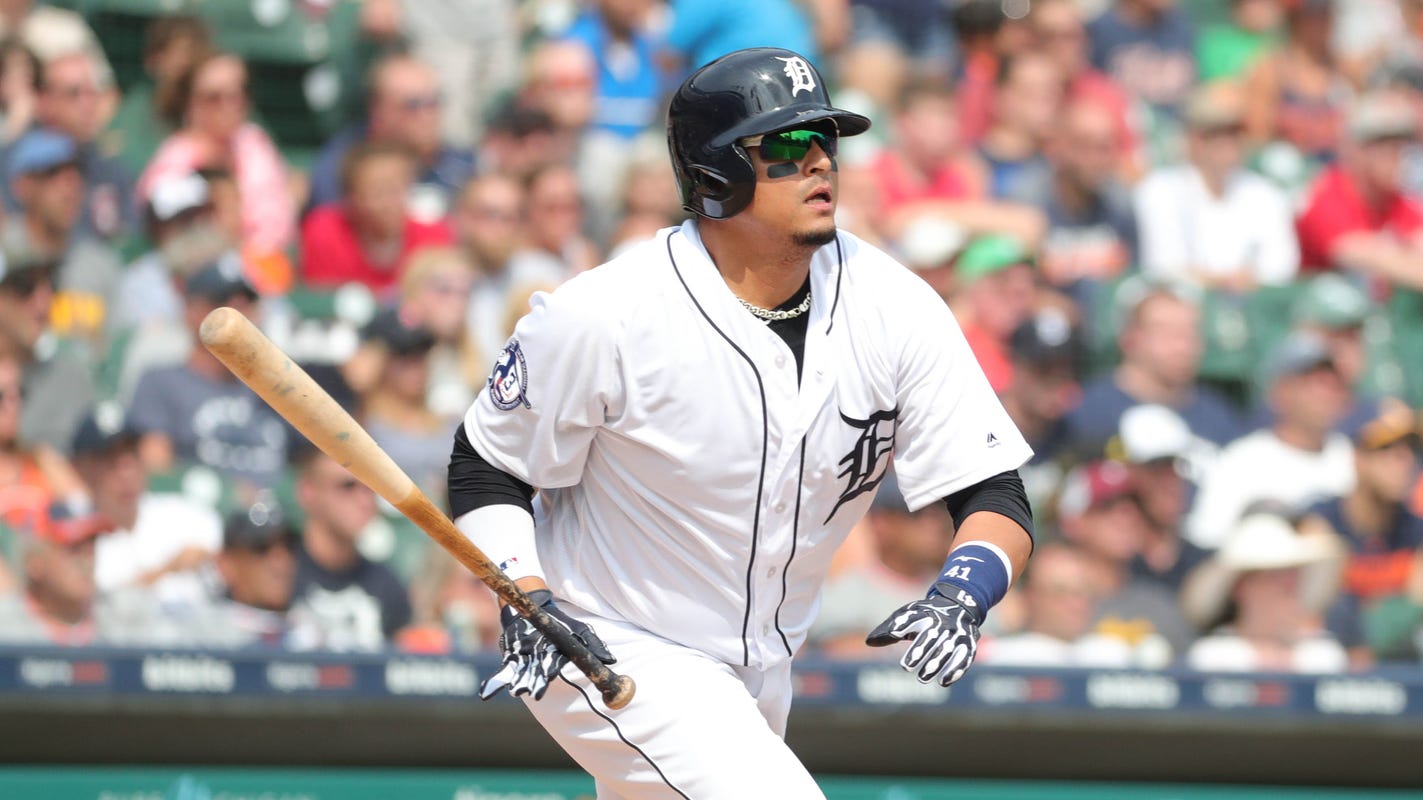 Victor Martinez knows what it takes for an athlete to perform under pressure.

On Saturday, Martinez will not be on the field for the crown jewel of his new sport, though. As the owner of King Guillermo, who drew the No. 5 post position and 20-1 morning-line odds, Martinez will have to cope with having no control over the outcome as he watches from the stands when his horse runs in the Kentucky Derby.

“My wife and my son and my daughter say, ‘See, now you’re going to feel what we felt when we went to the ballpark to see you play,’” Martinez told an NTWAB pool reporter after arriving in Louisville for the race. “I had a pretty decent career and went to a few All-Star games, but I was working. … They were in the stands watching a pretty good show. Now, I get to be on the other side of it, being a spectator and a fan watching this athlete perform. It’s a big difference. All the nervousness and excitement, it’s something else. It’s crazy.”

Martinez is quick to admit he still knows “very, very little” about horse racing but was excited to start a new venture after his baseball career ended in 2018.

Taking advantage of a connection forged through his baseball agent, Martinez partnered with trainer Juan Carlos Avila to launch his horse racing career. Martinez, Avila and jockey Samy Camacho, all three Venezuelans, will be participating in their first Kentucky Derby this weekend.

“We’re all rookies,” Martinez said. “Juan Carlos, he has two years here in the United States, but they’re still adjusting to the system here.”

The rookies are bucking the traditional wisdom about Derby preparation by not racing King Guillermo since his second-place finish in Division Two of the Arkansas Derby on May 2.

Martinez has deferred to Avila for the pre-race plan, but he needed little convincing to see the benefit of a long layoff for his particular horse after King Guillermo lost close to 100 pounds following the Arkansas Derby.

King Guillermo won the Tampa Bay Derby on March 7 after a layoff of more than three months between races. The Uncle Mo colt has turned in impressive workouts at Churchill Downs on back-to-back Saturday mornings.

“If the horse is still fatigued, he hasn’t recovered yet and you start pushing, that’s when everybody, every athlete starts getting injuries,” Martinez said, noting his own experience developing a personal routine in baseball. “You have to be in full strength to do what they do. Do I want to see him race often? Hell yeah. … But it is what it is. I don’t want to put him in a race and then worry about is he going to get injured. Because it’s going to be our fault.”

Martinez’s first Kentucky Derby experience will come in the most unusual of years, with the race postponed to September and no fans in attendance due to the coronavirus pandemic.

With baseball behind him, Martinez may be back at the Derby with other horses in future years once the race returns to normal, but he knows there are no guarantees and he needs to soak up the experience, however strange, this week. Family members and many of the people who were along the ride for his baseball career will be on hand Saturday.

“Unfortunately, this is a tough year,” Martinez said. “Hoping this gets over sooner than later. At least we get to come to the race, it didn’t get canceled.