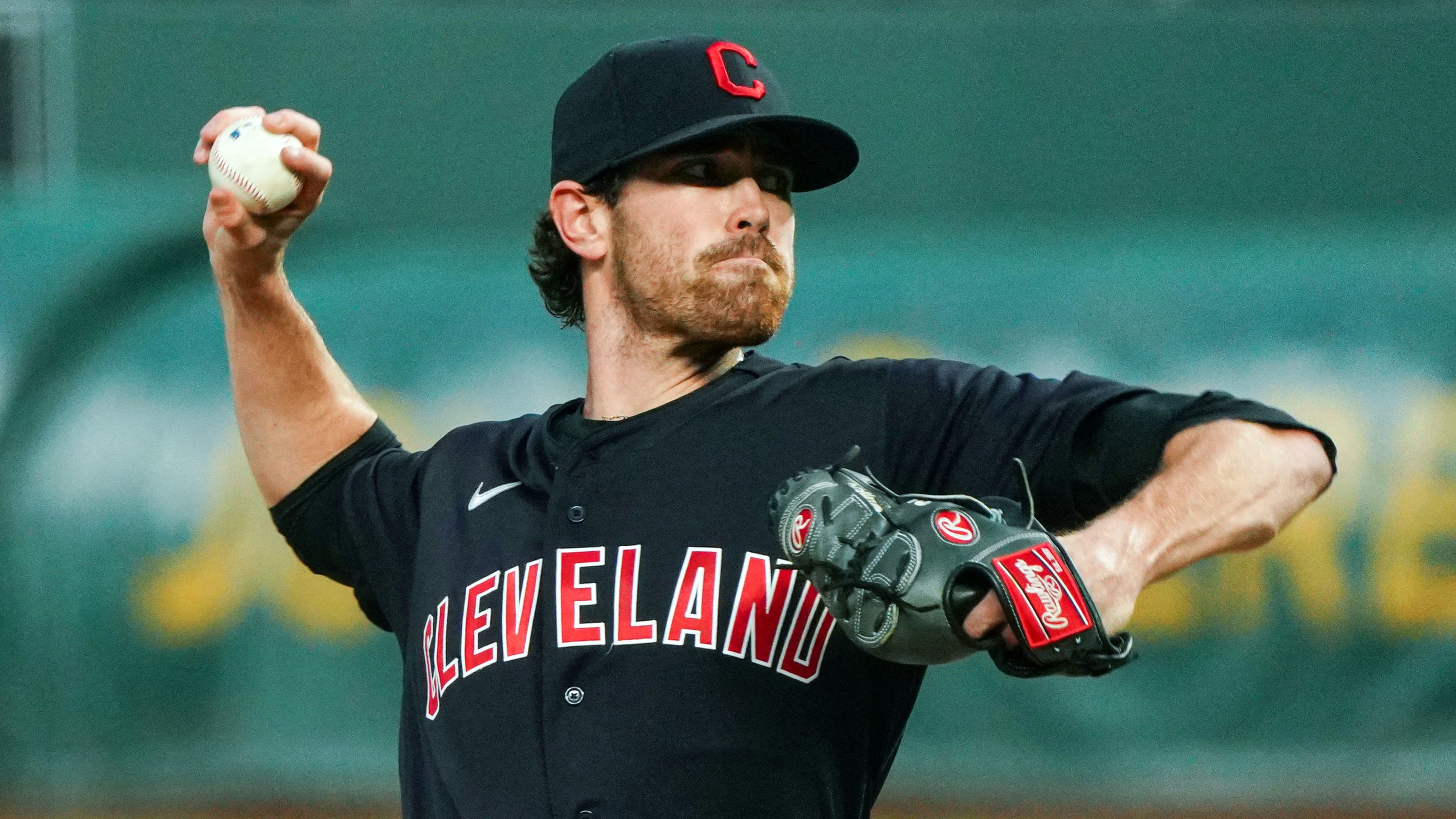 Ranking the best starting rotations for the playoffs

What I’m Hearing: Bob Nightengale on what teams went big at the trade deadline

It’s a baseball axiom almost as old as the game of baseball itself.

Pitching — starting pitching, in particular — wins championships. We only have to go back to last season to see how the Washington Nationals relied heavily on Max Scherzer, Stephen Strasburg and Patrick Corbin to go from wild-card survivors to World Series champs.

So now that the smoke from a frenzied trade deadline has cleared, we’re able to take a closer look at how this season’s title contenders stack up at the top of their rotations — and how far their top three starters might be able to carry them in October.

Why three? Because the first round of this year’s expanded playoffs are a best-of-three series. You need to win that first one to have a shot at the title.

BOB NIGHTENGALE: Playoff bubble is coming, and it ruined the trade deadline among baseball’s big boys

GABE LACQUES: MLB’s burning questions as the final month of the season begins

GOES GREAT WITH COFFEE: The biggest stories, every morning. And we deliver. Sign up now!

The Indians’ Shane Bieber leads the major leagues in ERA, strikeouts and quality starts and is tied for the lead in wins. (Photo: Jay Biggerstaff, USA TODAY Sports)

Bieber (6-0, 1.20 ERA) has been the best pitcher in baseball this season, and the Indians’ rotation has been so good as a group, it’s hard to pick out a No. 2 and 3. Civale has a 43-6 strikeout-to-walk ratio with the team’s second-highest innings total. And now that Plesac has been reinstated, he’ll have a chance to prove his 1.33 ERA is for real. If not, veteran Carlos Carrasco or rookie Triston McKenzie wait in the wings.

If there’s a team that can follow the 2019 Nationals’ blueprint, it’s the Reds. Like the Nats, they just need to squeeze their way into the postseason. Despite Gray’s disastrous start on Tuesday, he and Bauer (2.13 ERA) have been excellent most every time out. Castillo joins them as the majors’ only trio of starters to average 12 strikeouts per nine innings. Advanced stats say Castillo’s 4.10 ERA should be a full run lower.

We’ve seen vintage Kershaw so far in 2020 with a 1.80 ERA, 33 strikeouts and four walks in five starts.  Buehler’s currently out with a blister issue, but should return soon. And May (2.83 ERA) has been a nice find, leaping ahead of lefty Julio Urias in the rotation — although those two could make a formidable pairing in the No. 3 spot.

Snell isn’t going deep into games yet, but with the Rays’ bullpen he hasn’t needed to. Glasnow has flashed the skills of a future Cy Young winner, topping all starters with a 15.1 K/9 rate. The Rays could go with the playoff-savvy veteran in Morton or lefty Ryan Yarbrough once he returns from the injured list as their No. 3. Limiting home runs is key for this staff.

The acquisition of Clevinger has turned the Padres into serious title contenders. He’s had a few missteps this season, but his track record is outstanding with a 3.11 ERA or better each of the past three seasons. Lamet (2.35 ERA, 0.94 WHIP) looks even more electric than he did before his 2018 Tommy John surgery. Last season’s rookie sensation, Paddack, has been shaky at times but is coming off six shutout innings at Colorado.

Houston’s rating depends largely on whether or not ace Justin Verlander is able to return from a forearm strain that’s sidelined him since late July. If so, he and Greinke give the Astros an edge in just about any matchup. If not, they’ll need to lean heavily on McCullers’ return from elbow surgery and Valdez’s limited record of success

Darvish (6-1, 1.47 ERA) is the front-runner for NL Cy Young honors. Hendricks has shown his typical impeccable control, even if he’s been a tad unlucky. Lester or Tyler Chatwood would make Cubs fans nervous in a do-or-die Game 3.

The Phillies’ bullpen woes have overshadowed how good Nola and Wheeler have been — though they’ve been successful in different ways. Nola’s looked overpowering at times with 57 strikeouts in 44 innings. Wheeler has been all finesse with just 23 whiffs in 38 innings (5.4 K/9). Eflin has been a pleasant surprise, and would likely start ahead of veteran Jake Arrieta or rookie Spencer Howard.

Cole has been a bit homer-prone in his first season in pinstripes, yielding an AL-leading 12 so far. But he’s still a big-game pitcher. Tanaka made it past the fifth inning for the first time all season on Tuesday. Happ has 11 strikeouts and 10 walks in 20 innings. A healthy James Paxton would give this rotation a serious lift.

Giolito, the author of the season’s only no-hitter to date, leads one of the most exciting teams in the game. However, former Cy Young winner Keuchel (2.42 ERA) has been the White Sox’s most effective starter.

The biggest wild card in any rotation is trade deadline pickup Robbie Ray. He has a big-time power arm, but a lack of control has been his downfall. Perhaps a change of scenery offers a quick fix?

Maeda has been everything the Twins had hoped as an offseason pickup. Dobnak, a pleasant surprise. However, Berrios has been a major disappointment. Back from his suspension, Michael Pineda has time to get back in the mix.

The A’s added lefty Mike Minor at the deadline, but he hasn’t been good enough this season to crack their top three.

Flaherty can match up with anyone. Wainwright and Hudson need to be at their best. Lefty Kwang-Hyun Kim (0.83 ERA) is also a possibility.

Fried has followed up on an impressive 2019 by pitching even better. But injuries have decimated what looked like one of the deepest pitching staffs in the majors this spring.