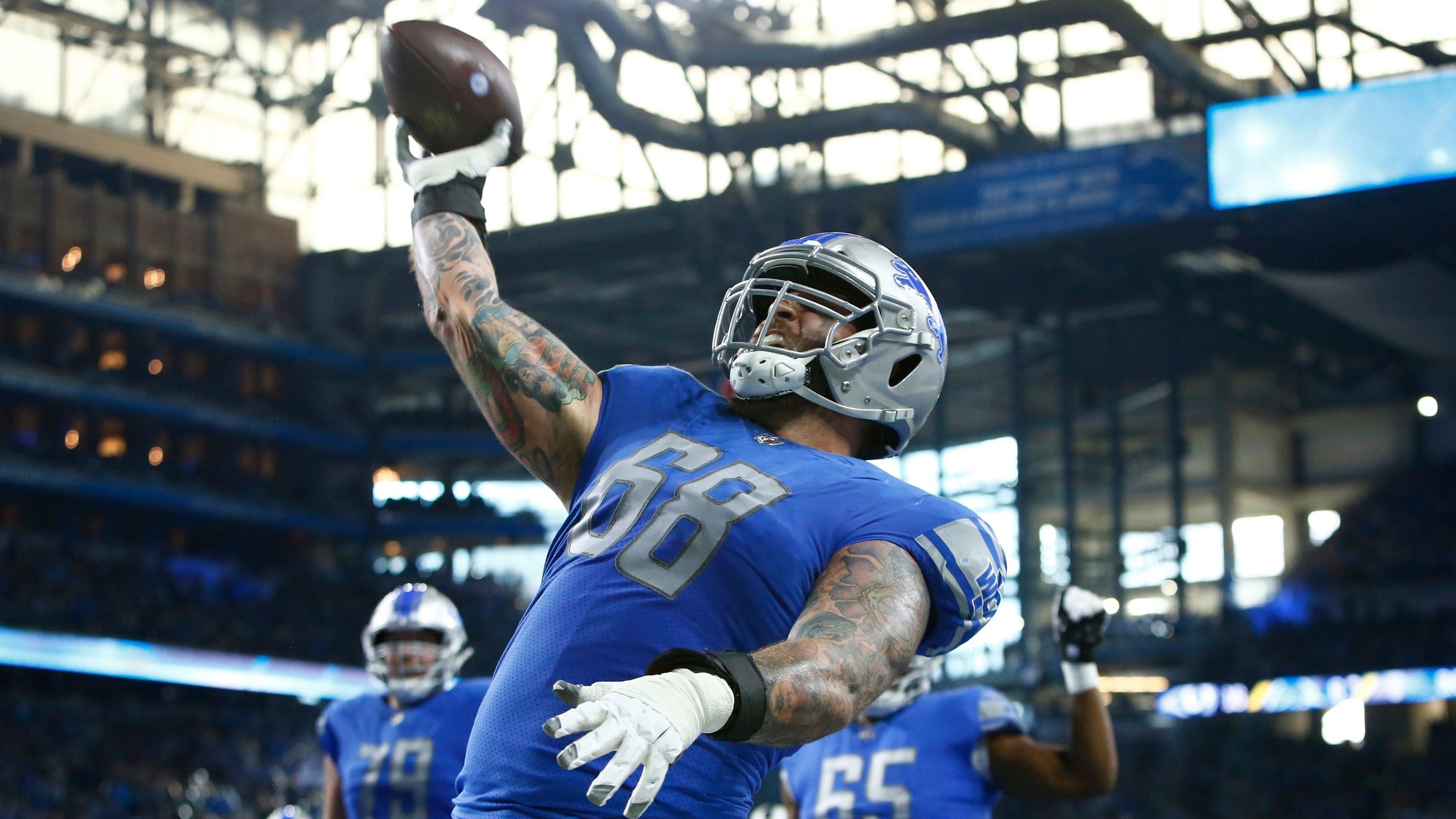 Even a global pandemic couldn’t keep the Detroit Lions from signing their left tackle to a big-money contract extension.

Less than four weeks after he said the uniqueness of this season had presented “a lot of challenges” to getting a deal done, left tackle Taylor Decker agreed to a four-year extension with the Lions that NFL Network reported is worth $60 million.

Decker is one of two cornerstone Lions players who entered training camp in the last year of his contract with hopes of striking a new deal before the season.

The Lions are still working to finalize an extension with the other, wide receiver Kenny Golladay.

Decker said last month that he and the team went through the courting phase this spring, with both declaring their desire for an extension. But until recently, little progress had been made.

Decker’s agency on Tuesday tweeted news of the new deal, which it said includes $37.5 million fully guaranteed. Decker was under contract this fall for $10.35 million.

His new deal ties him to Detroit through the 2024 season. At $15 million annually, Decker’s new contract ties him for the seventh-highest paid offensive tackle in the NFL with the Arizona Cardinals’ D.J. Humphries, who signed a three-year, $45 million extension earlier this year.

“I didn’t really have any expectations on when something would be done or if something would be done,” Decker said in early August. “But I just heard in the past kind of a timeline on when conversations were going to start. And again, with all the COVID and the protests and things like that, there were a lot more important things for us as a team to focus on, and I’m great with that.

The Lions have a history under general manager Bob Quinn of signing key players to extensions just before the start of the season.

They did so with cornerback Darius Slay in 2016, quarterback Matthew Stafford in 2017, safety Quandre Diggs in 2018 and defensive tackle Damon Harrison last year.

Stafford is the only one of that quartet who remains in Detroit, and now he should have the bulk of his offensive line in place for the foreseeable future.

Center Frank Ragnow is in the third year of his rookie contract and trending toward a long-term extension, and left guard Joe Dahl signed an extension last year that runs through 2021.

Decker, who turned 27 last month, started every game and showed great promise as a rookie before missing half the 2017 season with a torn shoulder labrum. He returned to start 31 of a possible 32 games the last two seasons and was ranked the 23rd-best offensive tackle in the NFL by Pro Football Focus this summer.