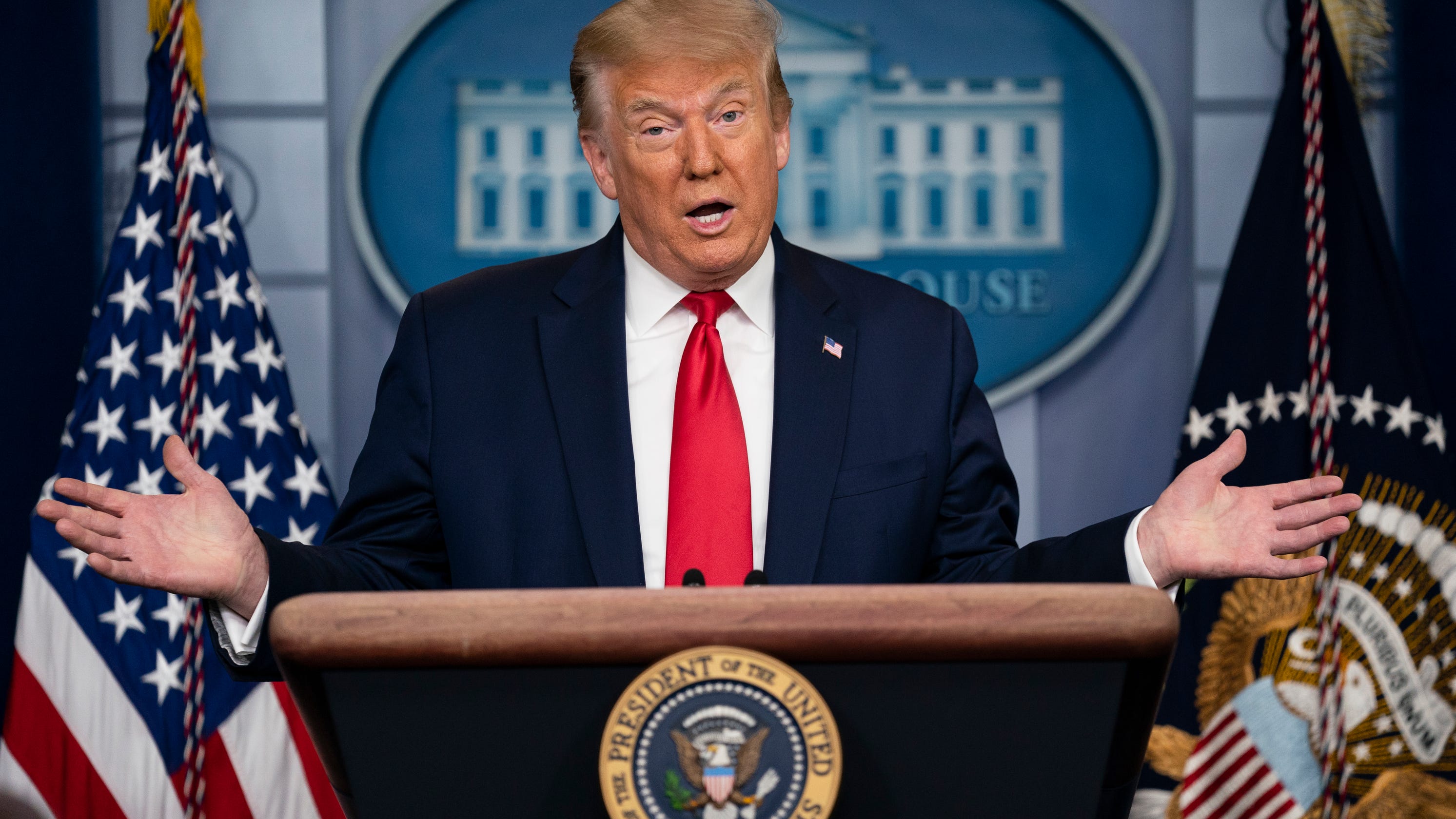 President Donald Trump says he is offering his assistance to the Big Ten as the conference attempts to make plans for starting its college football season.

The president tweeted Tuesday that he had spoken to Big Ten commissioner Kevin Warren and had a “productive conversation.”

“Had a very productive conversation with Kevin Warren, Commissioner of the Big Ten Conference, about immediately starting up Big Ten football,” the tweet said. “Would be good (great!) for everyone – Players, Fans, Country. On the one yard line!”

The Big Ten announced Aug. 11 that it would not play in the fall and instead attempt to hold a football season in the spring. However, there has been significant pushback from coaches and parents after the decision. A report last week said the league was considering a start on the week of Thanksgiving.

A court filing as part of a lawsuit filed by eight Nebraska players that seeks to have the season restarted in the fall revealed that the vote by the 14 school presidents was 11-3 in favor of not playing.

The Big Ten issued a statement after the tweet by Trump.

“A White House representative reached out to Big Ten Conference Commissioner Kevin Warren on Monday, August 31, 2020 to facilitate a phone call between President Donald J. Trump and Commissioner Warren,” the statement said. “On Tuesday, September 1, 2020 Commissioner Warren and the President had a productive conversation.

“The Big Ten Conference and its Return to Competition Task Force, on behalf of the Big Ten Council of Presidents and Chancellors (COP/C), are exhausting every resource to help student-athletes get back to playing the sports they love, at an appropriate time, in the safest and healthiest way possible.”

Starting by the end of the month to match the other Power Five conferences would be problematic for the Big Ten. Teams have curtailed training in the weeks following the postponement announcement. Schools are currently allowed only 12 hours of organized activities and only five hours can be used on non-contact drills on the field.

The ACC and Big 12 will start their seasons next week. The opening Saturday for the SEC is Sept. 26.