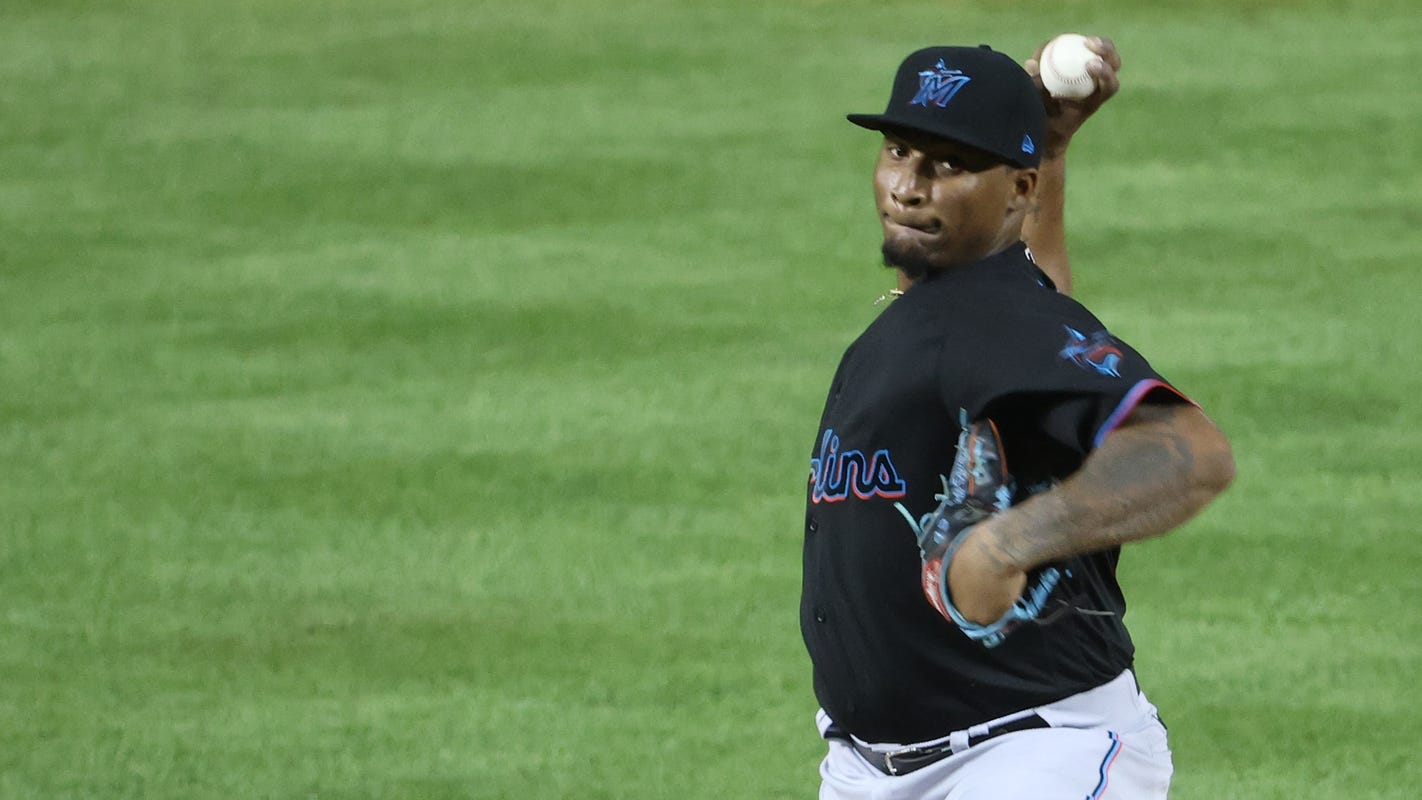 It is a short season and appropriately enough it will be a short September, too.

Major League Baseball’s traditional month of reckoning will wrap on Sept. 27, with a final slate putting a bow on a 60-game season that will yield a record 16 playoff teams.

This unprecedented year will bring an unprecedented finish, with a hard stop to the schedule that will include no tiebreaking games, the better to get on with a lengthy and perhaps overly inclusive playoff shootout.

As roughly 25 teams remain in contention, USA TODAY Sports aims to answer the most pressing questions as the seasons winds to a close:

Who gets in the playoffs – and how?

Per the agreement forged between MLB and the Players’ Association just hours before the start of the season in July, 10 teams will join the six division winners.

For the first time, all second-place finishers will automatically qualify. They will be joined by two true “wild cards,” which will be the two remaining clubs with the best records.

Instead, MLB and the union agreed on a system in which head-to-head record will be the first tiebreaker. After that, it will revert to best intra-division record.

The third tiebreaker? Record in the final 20 division games, adding a game until the tie is broken.

MLB’s schedule was fully regionalized to limit travel as the league tries to mitigate spread of the novel coronavirus. With 24 of 30 clubs either holding a playoff spot or within five games of one, it’s wise to keep a keen eye on the glut of intradivision games down the stretch – their results almost certainly figure in whether one team stays home or moves on.

No, the season does not end today.

But if it did, the AL and NL division winners would enjoy home-field advantage as the automatic 1-3 seeds for the best-of-three first round. The Dodgers (26-10) have the best record in the NL and would play the Rockies, the final wild card, in up to three games at Dodger Stadium.

As for that No. 2 seed? Well, here’s a good chance to practice tiebreaking!

As of Tuesday morning, the Cubs and Braves were both 20-14. With all games regionalized, they will not play head-to-head this season. What’s more, both have a 13-9 record within their division.

Finally, we add one game to each team’s total to break the stalemate. And by virtue of the fact that on July 25, the Braves beat the Mets while the Cubs lost to the Brewers, the Braves are your No. 2 seed.

So the Braves would play the Phillies, and the Cubs the Marlins. Finally, the two best second-place teams – the Padres and Cardinals – would meet as the Nos. 4-5 seeds.

It will all change, often, over the next 26 days. But this hopefully is a helpful snapshot.

Who are these exciting new players?

Great question. Now that we are past the halfway point of the season, there is no motivation for teams to suppress the service time of their brightest young prospects, either to keep them from free agency or rob them potentially of millions of dollars in arbitration.

And so we have seen a wave of young talent bubble up from teams’ alternate training sites, and many will have a significant impact on the final weeks -either for playoff teams or in a spoiler role.

Most notably, the Dodgers have summoned infielder Gavin Lux, who debuted last season and made the playoff roster, but did not join the 2021 squad until last week. He may never win Rookie of the Year – he’ll likely exhaust his eligibility this month – but may end up World Series MVP.

In San Diego, beware of Luis Patino, who debuted on Aug. 5 and has struggled with command – striking out 15 but walking 10. Still, he and lefty MacKenzie Gore – lurking at their Alternate Training Site – represent the best of the Padres’ many excellent young arms, and could be difference-makers out of the bullpen down the stretch or in the postseason.

While the Phillies enjoy the fruits of catcher J.T. Realmuto’s production, they also must wince a bit every time Sixto Sanchez takes the mound. The centerpiece of the trade that sent Realmuto from Miami to Philly, Sanchez has looked dominant in his first two career starts for the Marlins, striking out 14 and walking one in 12 innings.

In a normal year, Sanchez might merely be a September spoiler. In 2020, he could be the Marlins’ very intimidating No. 1 starter in a best-of-three series. Crazy, right?

Who has the most grueling schedule?

COVID-19 outbreaks shut down multiple teams in July and August. And now, the competitive bill comes due in the form of a rugged schedule for those affected.

No team will have it worse than the Cardinals, who have played the fewest games – 26 – than any team. For now, they’re scheduled to play 32 games in 27 days, bringing them to 58 total for the season. They will play three doubleheaders in a six-day span from Sept. 5-10, though they will their final off day of the season mixed in.

But after Sept. 9, they play 18 consecutive days without a break, including eight games in five days from Sept. 14-18.

And if there are more outbreaks?

This is a question nobody wants to ponder before teams are shuttled to two expected playoff bubbles after the first round. For now, we can only ponder the words of commissioner Rob Manfred last month.

So it shall be for the Marlins and Phillies. And if another outbreak occurs closer to the end of the season, with no time for makeups and playoff berths hanging in the balance?

Well, that’s a September scenario nobody will want to see.