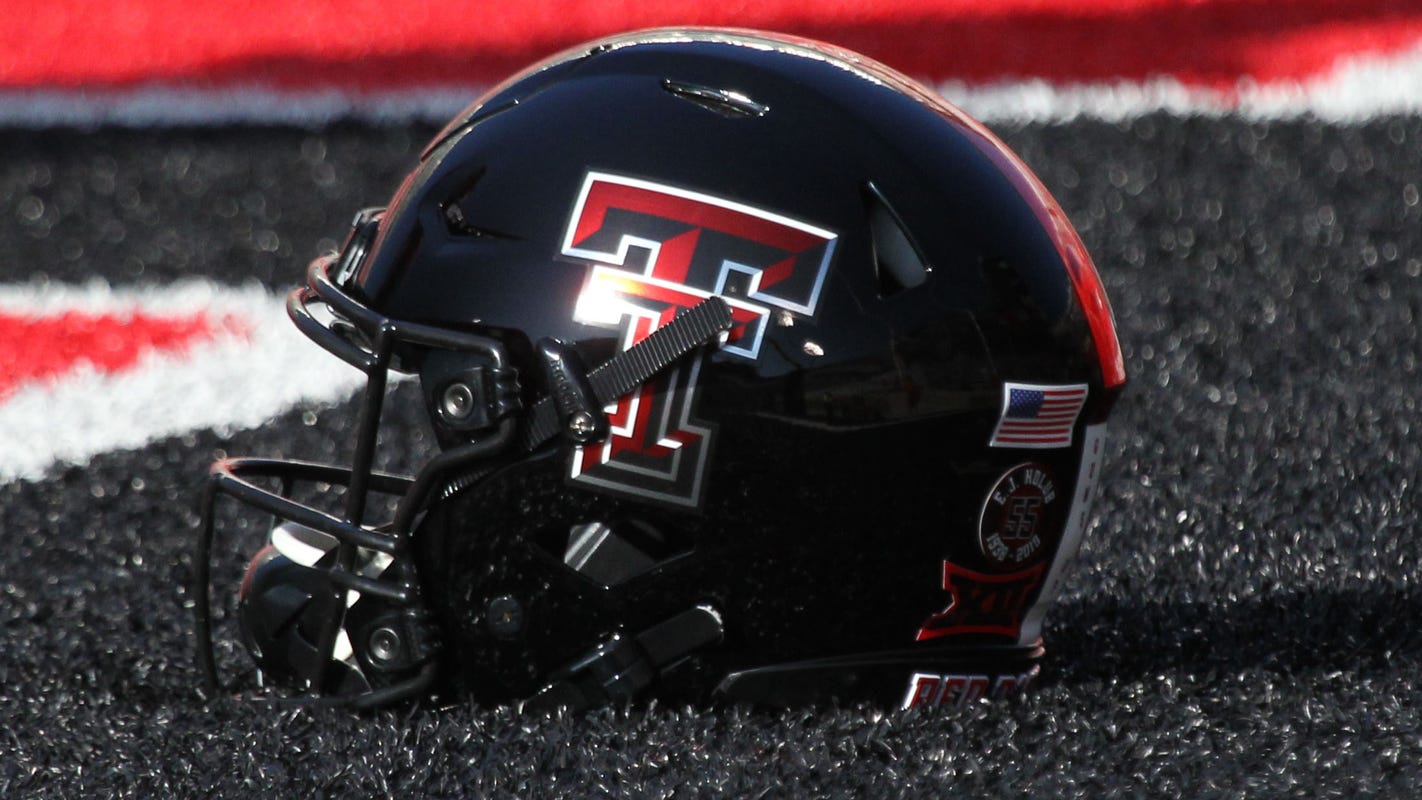 Texas Tech is eliminating 40 positions in athletics and reducing pay for anyone in the department who makes more than $30,000 a year, more fallout from the hard times brought on by the COVID-19 pandemic.

Of the 40 positions, 20 are held by current employees being laid off and 20 are previously occupied positions that won’t be filled, senior associate athletics director Robert Giovannetti said.

The eliminated positions will be effective on Sept. 30. Employees were made aware Monday, and the moves were announced Monday night.

“Today was an extremely difficult and challenging day for Texas Tech athletics,” athletics director Kirby Hocutt said in the announcement. “COVID-19 has had a major financial impact on our athletics department, and it was necessary to make these very difficult decisions. We will continue to support our student-athletes and each other as we move forward.”

Giovannetti recently said that, at least for the beginning of football season, crowds at Jones AT&T Stadium will be capped at about 27% of maximum capacity: about 16,500 allowed in a venue with a listed capacity of 60,454. Tech also will play one fewer home game than originally scheduled with the Pac-12′s decision to postpone fall sports costing the Red Raiders their Sept. 19 date with Arizona.

MORE: How college football schools are handling attendance and tailgating during COVID-19

A Texas Tech helmet is seen in the end zone before a game against the Oklahoma State Cowboys at Jones AT&T Stadium on Oct. 5, 2019. (Photo: Michael C. Johnson, USA TODAY Sports)

Tech is projecting a $25 million shortfall in revenue compared to the past fiscal year, which ended Monday; that is, from about $95 million to $70 million.

Eliminating 40 positions and reducing salaries will save about $4.49 million over the next 12 months, Tech’s announcement said.

All employees making at least $30,000 per year are subject to the salary reductions, the decreases ranging from 3% to 14% based on compensation level. Hourly employees making $30,000 or less annually will not face a pay cut, Tech said.

Giovannetti said 198 employees are taking the pay cuts, and 38 full- and part-time employees, plus student workers, are not affected. Among positions not eliminated, the department has approval to fill 14 vacancies at a later time.

Monday’s cuts were the latest among several measures taken since the coronavirus pandemic shut down the sports world in mid-March. In late April, Hocutt said he and Tech coaches would forego performance bonuses in 2020-21, a projected savings of about $1.8 million based on the average of the amounts paid the previous two years.

In July, Tech athletics chief financial officer Jonathan Botros said the department has refinanced and restructured debt, pushing the coming year’s annual debt service obligations of $9.425 million to later in an amortization schedule that runs through 2036.

Tech’s sports teams also were asked to reduce their operating budgets for the upcoming school year — from 3% percent to 20%, depending on how easily each can make concessions.