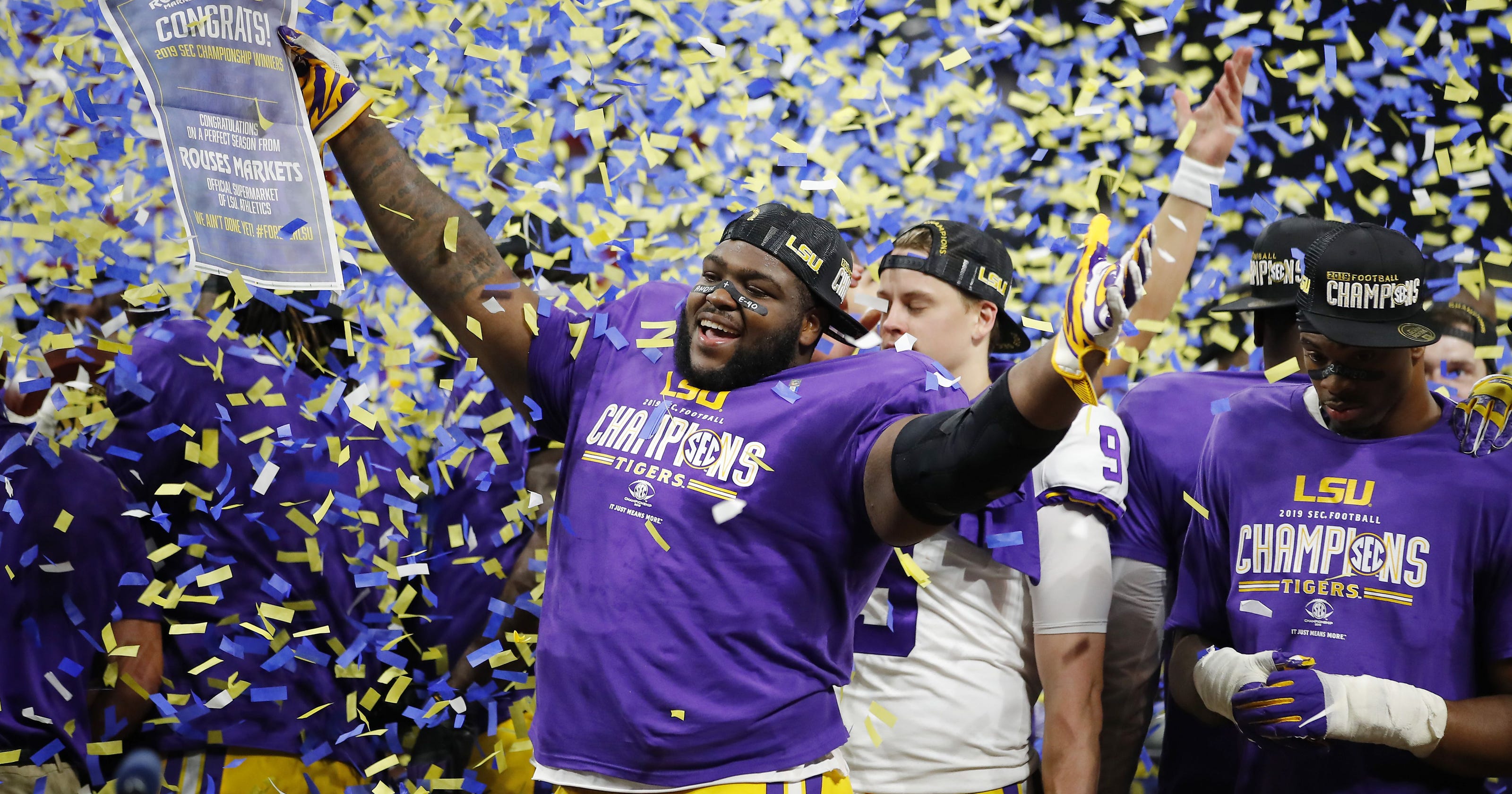 BATON ROUGE, La. — Another junior starter on the LSU football team is skipping the 2020 season.

Defensive tackle Tyler Shelvin has told LSU coaches he will be leaving the program to prepare for the 2021 NFL draft, according to multiple reports. Sports Illustrated was the first to report on Shelvin’s decision.

LSU junior wide receiver Ja’Marr Chase also made it official earlier Monday that he would be leaving. The junior consensus All-American and winner of the Biletnikoff Award in 2019 as the nation’s top receiver will not play the 2020 season to prepare for the 2021 NFL draft.

“I would have liked to tell y’all first,” Chase said in a post to Twitter. “The competitor in me badly wants to play this season and go to war with my brothers, but during this time with so much going on, this is what’s best for my family.”

Shelvin (6-foot-3, 346 pounds) became a dominating force at nose tackle last season as he started 13 games as a sophomore, making 39 tackles with three for losses amid routine double teams. Shelvin signed with LSU as a five-star prospect in 2017.

KENNETH GAINWELL: Preseason All-American running back opts out of 2020 season 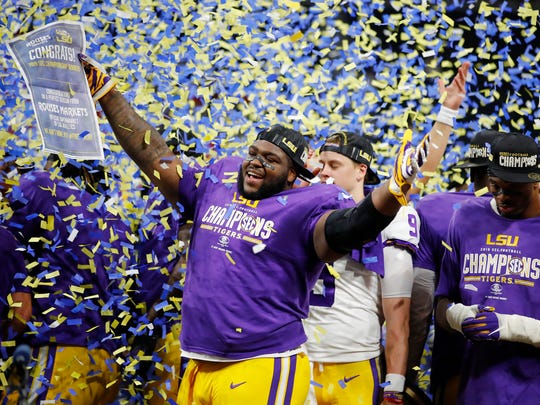 Shelvin battled weight problems early on at LSU and was redshirted in the 2017 season. He played in six games in 2018.

Unlike Chase, Shelvin is not considered a first-round prospect.

“I would rate him as an early second-round pick,” NFL draft expert Mike Detillier of WWL Radio in New Orleans said Monday. “Talented big man, athletic for his size, and he flashes a really good interior push to get into the backfield. But question marks about his weight and conditioning.”

Chase is considered a top five pick in the first round of the NFL draft. He led the nation in receiving yards during the 2019 season with 1,780 — a total that broke the Southeastern Conference record that was set by LSU receiver Josh Reid in 2001 (1,740 yards).

His 20 receiving touchdowns also broke by two the SEC record of 18 held since 1996 as the Tigers won the national championship with a 15-0 record.

“We are living in such an unprecedented time, and despite the ongoing pandemic, my teammates and I have worked hard this off-season preparing to defend our national championship,” Chase said. “I have been fighting these thoughts and concerns that have crept into my mind, but I can’t ignore what I feel in my heart. And this is ultimately the best decision for me.”

Chase signed with LSU in 2018. He is expected to be the top wide receiver taken in the draft on April 29 in Cleveland.

“I’ll look forward to returning to the field in 2021,” he said. “First and foremost, I have to thank my teammates, coaches, amazing LSU fans, and everyone else who has supported me to this point.”