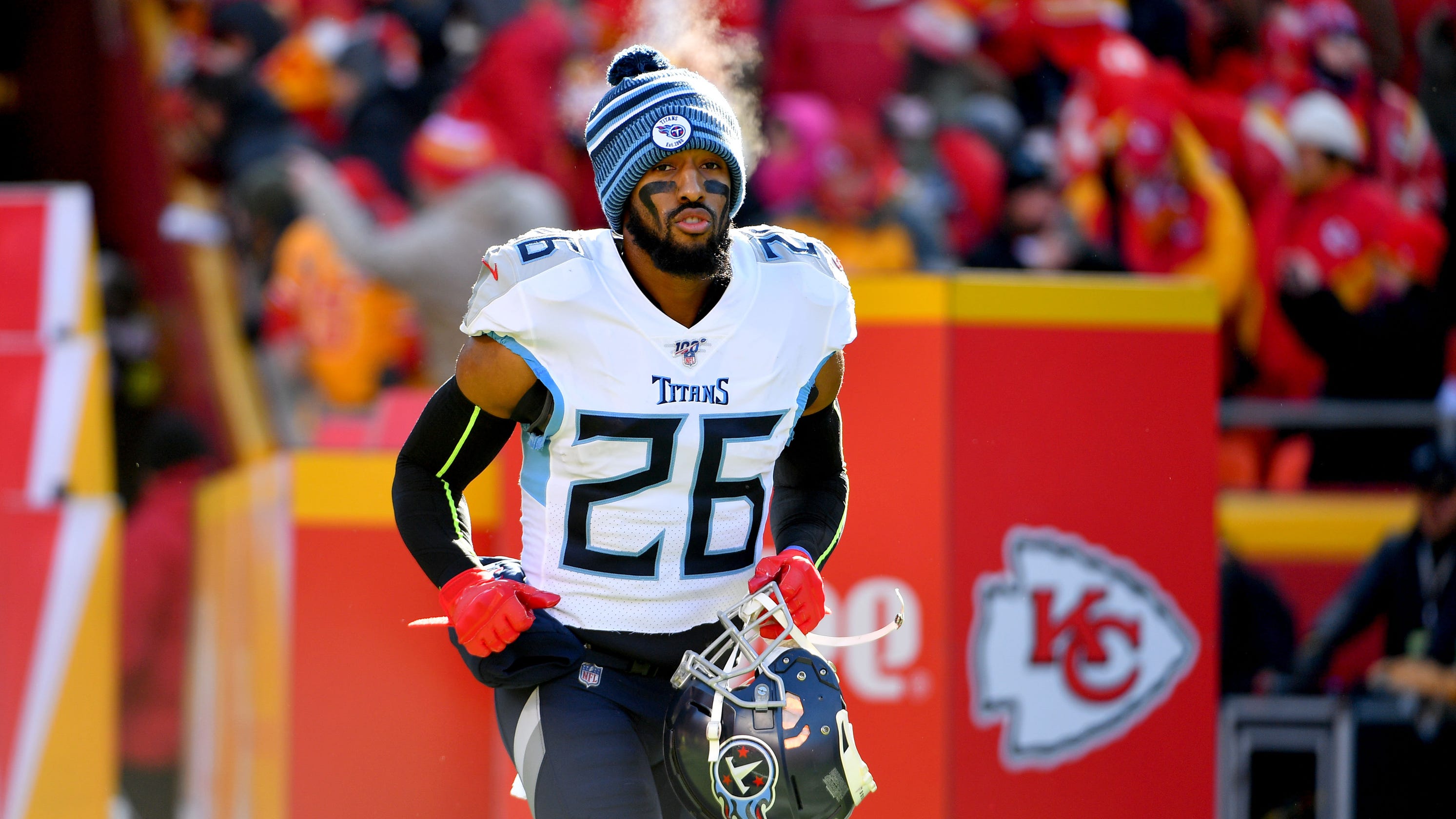 SportsPulse: It’s the most talked about division in sports. It’s the NFC East. We provide a reason for why each team will or won’t make the playoffs. Yes, New York and Washington too.

The New York Giants have signed New Jersey native Logan Ryan to one-year contract worth $7.5 million, a person with knowledge of the situation told NorthJersey.com and the USA TODAY NETWORK. The person spoke on the condition of anonymity because the deal had not been officially announced.

Ryan later appeared to confirm the move on Twitter:

Ryan, a defensive back, won two Super Bowl titles during four years with the New England Patriots. He had been with the Tennessee Titans since 2017. Last season, he had four interceptions and set a career high in tackles (113), sacks (4.5) and force fumbles (four).

The 29-year-old hit the market back in March anticipating a big pay day. But as the COVID-19-affected offseason progressed, Ryan remained unsigned.

Giants coach Joe Judge is certainly familiar with Ryan — they spent four years together with the Patriots — and there are opportunities in this secondary for him to earn an even bigger pay day in 2021.

Ryan recently switched agents to Joel Segal from Neil Schwartz and Jonathan Feinsod, seemingly signaling that a potential signing was imminent. He fits exactly what Judge and defensive coordinator Patrick Graham want in personnel within their multiple system. Given Xavier McKinney’s absence until at least November following foot surgery last week, Ryan’s versatility could come in handy, as he can play in the slot, on the outside and handle some safety responsibilities as well.

The Giants had some interest in Ryan early in free agency, but as the offseason progressed, nothing materialized. With DeAndre Baker on the commissioner’s exempt list awaiting arraignment on armed robbery charges and Sam Beal having opted out of the season amid the coronavirus pandemic, Ryan’s skill set certainly is an asset.

Ryan had previously expressed interest in transitioning to safety, according to NFL Network. With the Giants, the plan is for him to ultimately be a chess piece with the ability to play deep, in man coverage or as another weapon at the line of scrimmage in sub-packages.

The Giants went into last season willing to roll the dice on the investments made in the secondary on rookies and second-year players mostly and a veteran in Antoine Bethea whose game got old a lot faster than team brass had hoped.

They have apparently made the decision to not take the same chances in 2020, with former sixth-round pick Corey Ballentine and undrafted free agent Jarren Williams getting looks at boundary corner and second-year UDFA Montre Hartage at safety thus far in training camp. Ryan’s experience allows some of the Giants’ younger players they hope to develop to do just that rather than being forced into a situation for which they may not be ready.